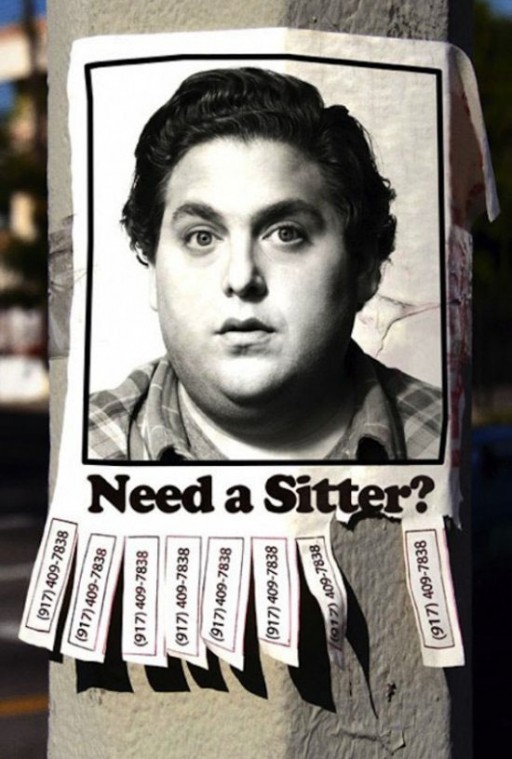 Jerry Hill in "The Sitter" poster 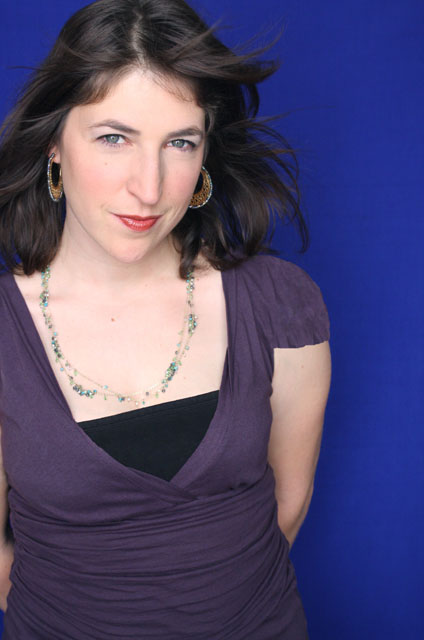 Jerry Hill in "The Sitter" poster

Opening today (Dec. 9) is "The Sitter," starring Jonah Hill, 27, as a college student who is suspended from school, goes home, and is coaxed into babysitting for the three young kids nextdoor. His hot girlfriend (Ari Graynor, 25) calls him just as he starts watching the kids and tells him to meet her at a party, so he takes the kids with him. A wild night, including being chased by drug dealers, ensues. Erin Daniels, 38, has a supporting role as the kids' sexy mother. Born Erin Cohen in St. Louis, Daniels is instantly recognizable to fans of the former Showtime series "The L Word," on which she played Dana Fairbanks, a pro tennis player who died of breast cancer during the series' third season.

Actress Mayim Bialik, 35, (TV's "Blossom"; Amy Fowler on "Big Bang Theory"), who has a UCLA doctorate in neuroscience, will teach a live online class Wed., Dec. 14, at 9 a.m. EST titled "Eight ways to connect to G-d through food: A personal journey." She'll discuss how she combined her experiences with food with her journey to observant Judaism. The class is open to women and girls, but space is limited. Sign up for the class or watch a recording later on the Jewish learning website www.room613.net.

Last week we mentioned that mega-producer Brian Grazer has taken over the job producing the Oscars telecast, but he isn't really a Jewish star. Even though he has a Jewish parent, he became a practicing Christian more than a decade ago.