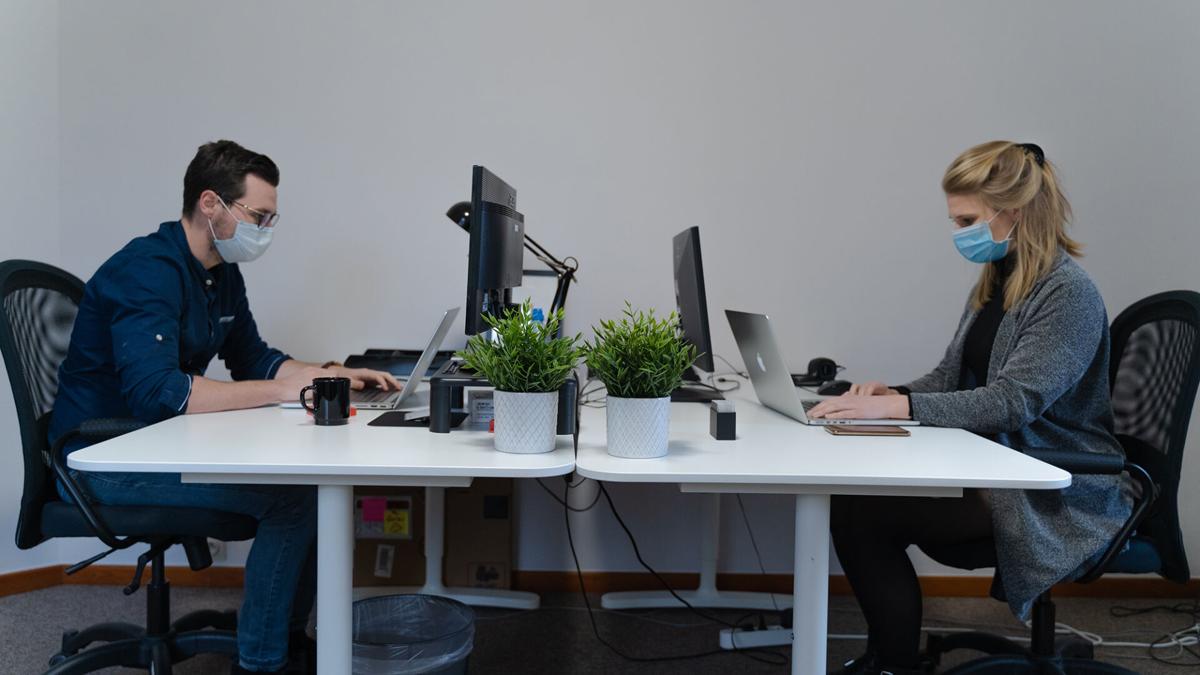 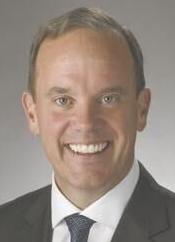 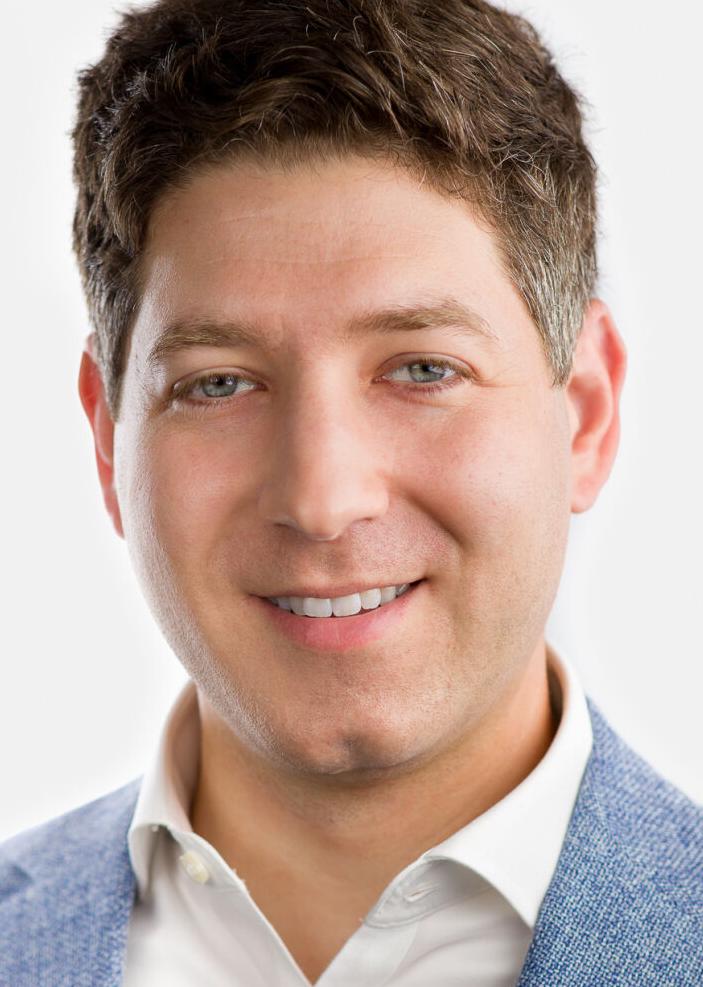 With the COVID-19 pandemic forcing many Americans to work from home in some capacity during the past year, many have wondered if in-person offices will be a thing of the past.

Some argue working from home leads to an increase in productivity and a decrease in stress due to a number of factors, including not having to commute or travel long distances.

Even though there are anecdotal reports of businesses fleeing their brick-and-mortar offices to adopt a virtual business model, Horowitz said there are not as many businesses leaving their offices as was reported.

“While many offices went remote last year, it appears most users are planning to make a full return to the in-person work environment this year,” Horowitz said. “This unique situation has caused many users to re-evaluate their long-term space needs. In some cases, this has led to businesses looking to sublease a portion of their office space. On the flipside, I have represented businesses during the pandemic which expanded their footprint. The narrative early on in the pandemic about a wholesale shift away from using real estate was overblown.”

One major reason Coyne gave in regard to staying in a physical office building is that training younger employees is much easier in-person.

“There’s a lot of things that I learned when I was 24 years old by sitting in my boss’ office and hearing him talk,” Coyne said. “And I just sat there. Got to go to meetings and hear stuff. ... It’s hard to learn Spanish unless you’re sitting in Spain or Mexico. So sure, you can learn a language virtually. I went to St. Ignatius (High School in Cleveland) and I can’t speak a word of it. I took a class, but if I had moved to Spain, I think I would have been better off.”

And while some people argued working in a comfortable space such as a bedroom or living room can make them more productive, Horowitz argued the opposite. He said he has heard productivity is down in some cases.

“Many business owners have told me that their employees were more productive in the office,” Horowitz said. “I also hear owners talk about their company culture, expressing that this period of remote working has made it more difficult to maintain that culture.”

On top of lesser productivity, Coyne said it is harder to collaborate with others when working virtually. Although services like Zoom have closed the gap a bit when it comes to making employees feel like they are all in the same room, there are still some limitations to virtual meetings.

“I just had a Zoom meeting yesterday,” Coyne said. “Two people were with me and two people were on the screen. And I just noticed how much more quickly I was talking to the people sitting next to me. And I was thinking to myself that it’s almost unfair. Here I am leading this group, and the people next to me are clearly getting more out of it.”

Many businesses will continue to use virtual applications in some way after the pandemic ends, but Horowitz said the all-virtual model will not be part of the future, at least for most people.

“While there are some businesses considering a hybrid model, or increasing work-from-home flexibility for some of their employees,” Horowitz explained, ”I think there is near-universal thinking from businesses of all types that they are better off returning to an in-person working environment.”

Synagogue service times: Week of May 14

Yiddish Vinkl for May 14