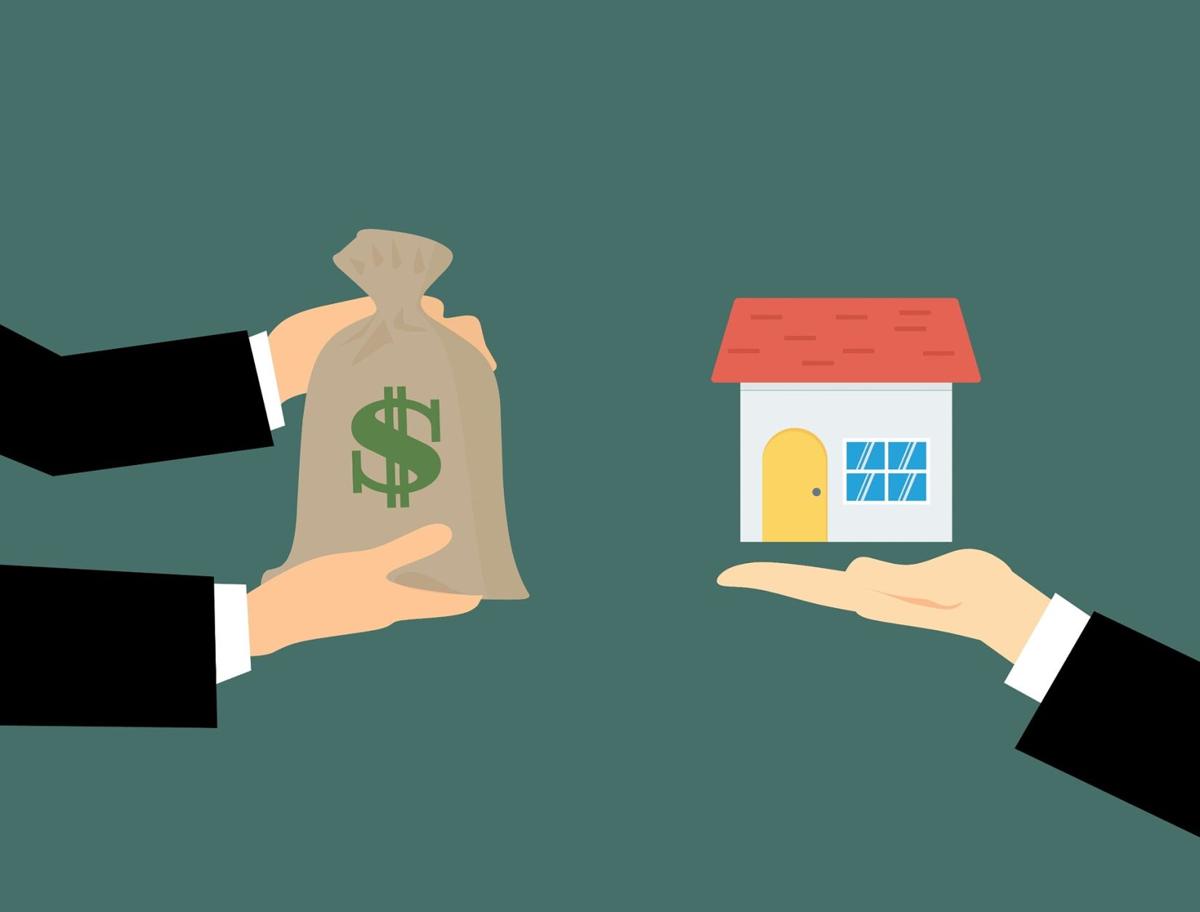 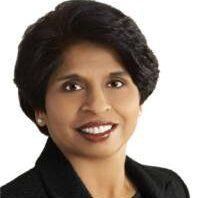 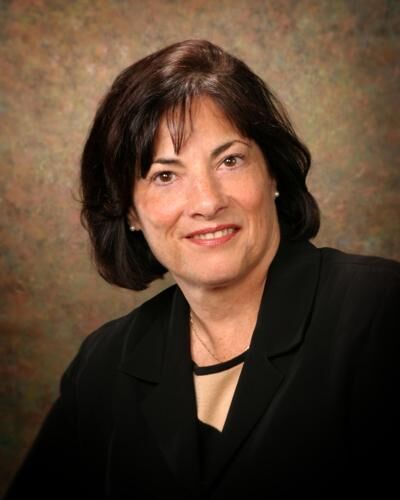 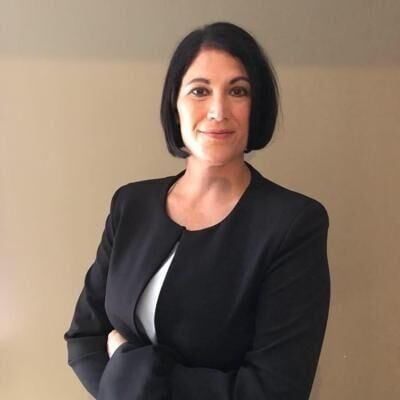 The COVID-19 pandemic has caused a domino effect throughout the entire economy. This has affected many things, including manufacturing, agriculture and housing. According to the National Association of Realtors, 5.64 million homes were sold in 2020, up 5.6% from 2019, and the most since before the Great Recession.

So, does the market in 2021 favor buyers or sellers?

Because of a low inventory of houses on the market, Wrubel described the housing situation as a seller’s market.

“We are in a very strong seller’s market,” Wrubel said. “A year ago we were only a month into the pandemic and lockdown. With the shutdown, the volume of people willing to list, buy or even tour a home was significantly lower than what we see in the late months of the year. The system we use to request and approve home tours provided a graphic – it was shocking, 40 to 60% fewer showings than during the time between Thanksgiving and the new year. Sellers did not want people in their homes. There were so many unknowns and worries, a huge halt in transactions resulted.”

This seller’s market is partially due to the economy and partly due to the lifestyle changes many Americans have gone through in the past year.

“I think people have stayed home,” Garr said. “They haven’t spent a lot of money, so they have more available to them in cash. And I think that they sat around their houses, and now they’re working from home instead of in offices. So, they want to have a space to dedicate for an office in their house. So, the demand is very high. Anytime you have high demand and more inventory, it’s not a good situation.”

However, Bhupali said the market is almost split down the middle, with the slight advantage going to buyers.

“Meaning it’s a product they’re trying to buy, and one wants to buy, and one wants to sell,” Bhupali said. “So, the (easier) you make it for both sides, the less anxiety and emotional craziness there is. I don’t think it’s such a rigid buyer’s market that the seller has no say. I don’t think it’s a seller’s market for sure, where the buyer has no say.”

Bhupali added housing needs will always continue in good times and bad times. One bad year will likely not have too much of an effect in the long term, she said.

“My kids are first-time buyers, for instance,” Bhupali said. “They are the kind of people who are saying, ‘Well, it’s time now. We have a kid, or we want to have children.’ People who are ready to buy are not going to be staying in a two-bedroom or a one-bedroom apartment forever. Because, however difficult things are in terms of moving or buying, they know that at some point they have to make that decision and buy. And that never stops.”

Wrubel said the market will eventually start to favor buyers more, but it will still be a seller’s market for a while longer.

“I’m confident we will continue to see more and more homes come on the market over the next six to 12 months,” Wrubel said. “As people are vaccinated, their worlds are opening up. Again, we will be experiencing a seller’s market through at least the fall. Another reason for the continued trend involves the fact that many sellers are unwilling to list their home until they have a solid contract on their new home. Normally, buying and selling would be simultaneous. There is nothing normal about the market.”