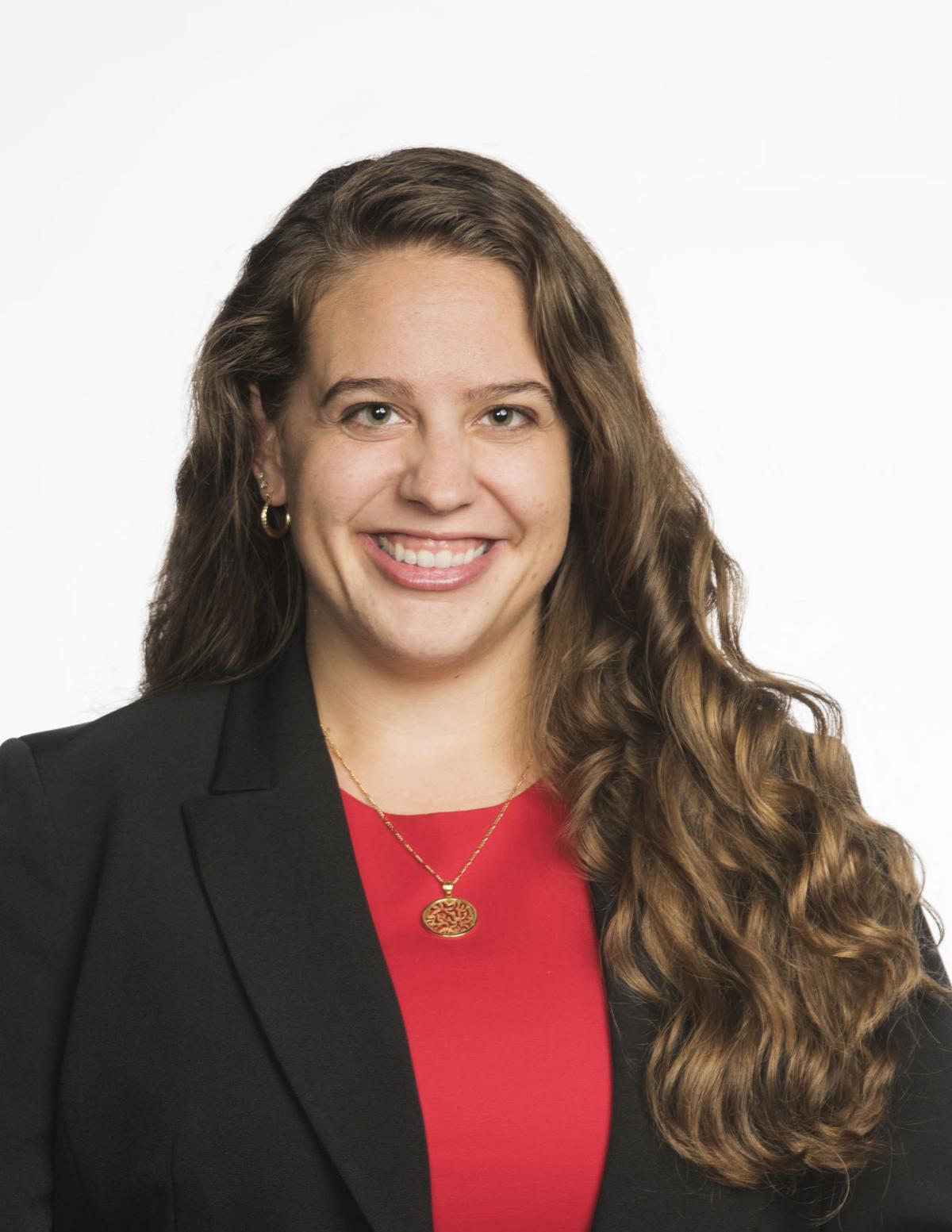 The plea of Zelophehad’s daughters is just. (Numbers 27:7)

In this week’s Torah portion, Pinchas, we get a glimpse into legislative innovation in the book of Numbers. Here, the five daughters of Tzelofchad bring their case to Moses and the decision makers of the community. The verbs used to describe their actions are vatikravnah and vata’amodnah: The daughters of Tzelofchad came forward and stood before Moses and the assembly at the Tent of Meeting.

Until this point in biblical law, daughters cannot inherit the land of their fathers. But, after they come forward and stand up before the assembly, Moses presents their case to God, who rules: “Ken b’not Tzelofchad dovrot--the plea of the daughters of Tzelofchad is just” (Numbers 27:7).

In her book, Bewilderments: Reflections on the Book of Numbers, Avivah Gottlieb Zornberg writes, “The daughters of Tzelofchad have their meanings amplified by God’s words: Ken dovrot – ‘they speak with a just beauty, so as to realize My transcendent text on high.’ By saying ken, God supplements the power of the women’s words ... by speaking as they do, by enacting their own existence in God’s presence, the women give force to God’s text on high. Through the prism of ken, the Creator and (God’s) creatures give life and authorship to one another” (Zornberg 281).

God’s affirmation of the voices of Mahlah, Noah, Hoglah, Milcah, and Tirzah raises the force of their words. This is a rare biblical scene in which it is the voices of women impacting the enactment of law. Women’s voices, while present in biblical texts, are not often forceful enough to innovate legislation. Here, though, in a new kind of partnership with God, they give force to God’s text, and God gives more power to their otherwise marginalized words.

There is great power in affirming the voices of those around us, especially those whose voices are marginalized. In these last several weeks, our nation has seen demonstrations of the lifting up of disenfranchised voices. With the surging of the Black Lives Matter movement, Jews around our country have had the opportunity and responsibility to consider what our own privileges are, and how we might amplify the voices of marginalized folks around us. By lifting up the truths of those around us who need our support, saying, “ken: we affirm the power of these truths,” we are able to better lift those voices. When we are brave enough to come forward and stand tall before the decision makers of our own communities, we can use our privileged positions to increase the force of the voices of others. May we find great inspiration in Mahlah, Noah, Hoglah, Milcah, and Tirzah, who demonstrate the power of standing up for what is right and being change makers in society.

Trending in this section