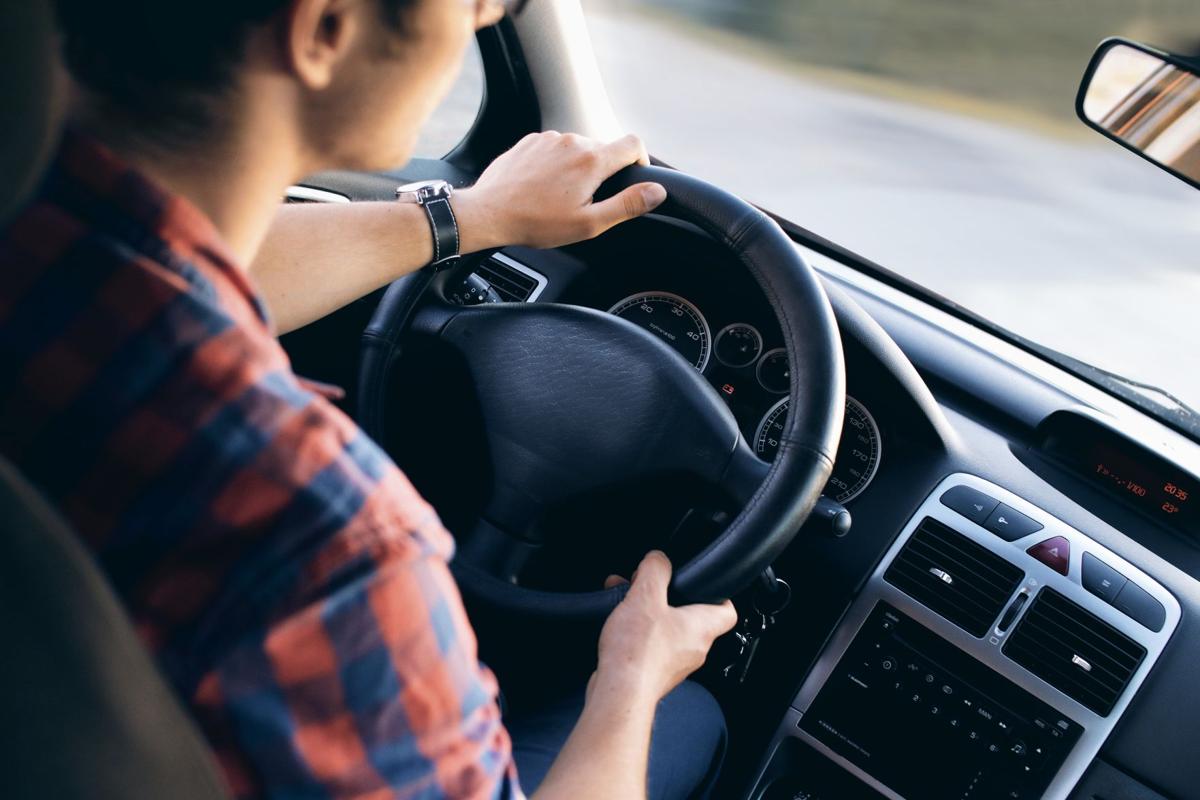 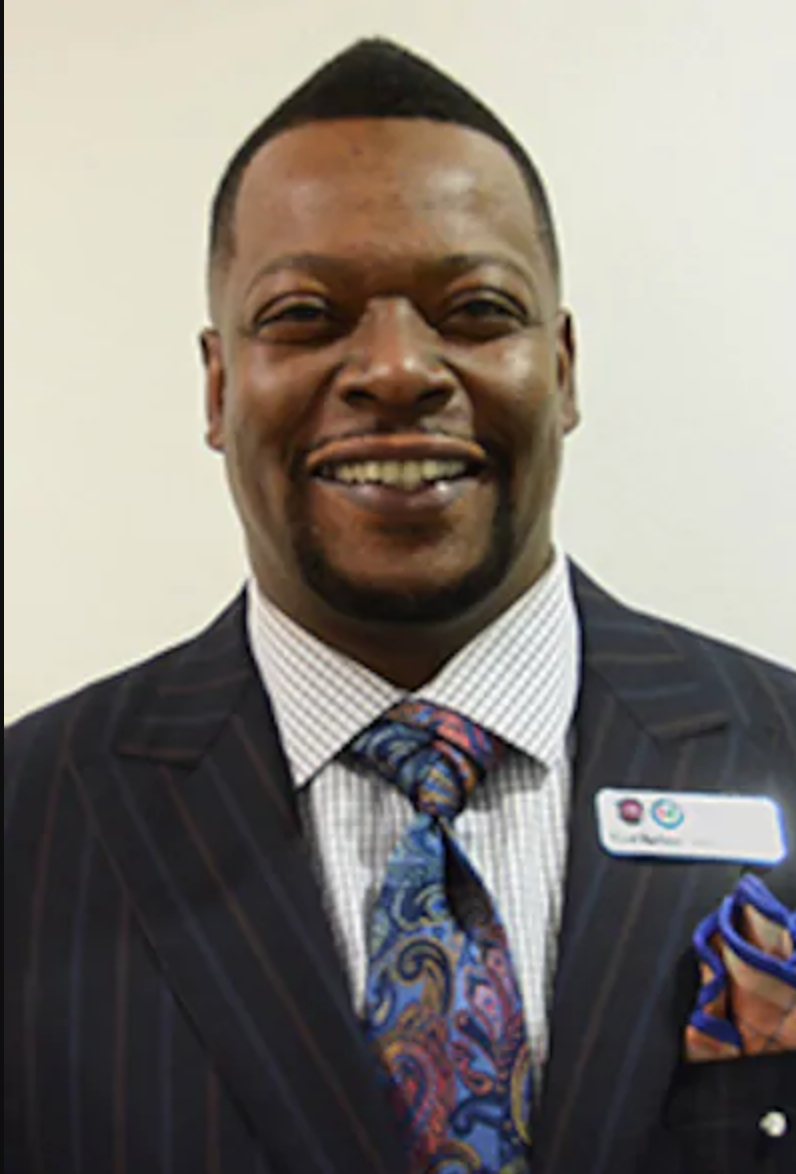 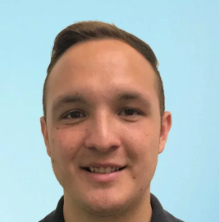 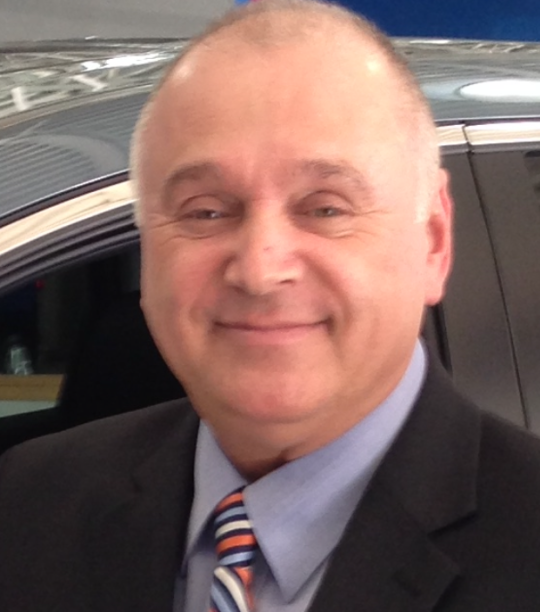 As teenagers anticipate the age they can legally drive, many parents ponder something else – buying them their first car.

According to Major Harrison, general manager at Jay Honda in Bedford; Matt Kazeka, a sales representative at CDJR of Willoughby in Willoughby; and Scott Newman, general sales manager at Mazda of Bedford in Bedford, there are a few things parents should consider when searching for the new driver’s first vehicle.

The professionals all said the No. 1 thing is safety.

“A lot of things play into this decision, but most importantly, it’s safety equipment, like airbags, back-up cameras and blind-spot sensors,” Kazeka said. “Safety also comes with visibility. If the vehicle comes with great visibility, like a 360-point of view, that’s the way to go. My first time driving, it was nerve-wracking. I always was so scared because it was something new. But, safety features can help settle those moments.”

Newman said, “To have a car that has the technology to not only perform but also protect a child, that is the key piece. Today, we have so many different things that are distractions, so you want the technology to be able to cover that.”

Harrison said safety features protect new drivers from other drivers, as well as from themselves.

“Everyone makes mistakes,” he said. “We all know we shouldn’t text while driving, but we’d be remiss to think children will do what we tell them to the first time. So, it’s also good to look for safety features that limit cell phone use, as well as collision warnings and traffic features.”

Harrison said deciding between a pre-owned or new vehicle depends on the budget and a teen’s future use of the vehicle.

“If I have a child who is 16 and heading into 10th or 11th grade, and I know they plan to go to away for college, we’d get them a short-term lease,” he said. “Many schools don’t allow cars on campus during freshman year, so you don’t want to waste money on a car they won’t be able to use and for it to just sit at home. But for students who are allowed to have cars, it can go either way.”

More specifically, Newman suggested families consider Mazda models for a first-car option because of the company’s high Insurance Institute for Highway Safety rating, which a number of the models have been approved for Top Safety Pick Plus. But more generally, he added families should consider the local climate.

“In Northeast Ohio, we get a lot of inclement weather, so it’s important to consider vehicles with all-wheel drive,” Newman explained. “You can get SUVs, CUVs and sedans that have all-wheel drive. It’s a confidence factor as well, as this feature can help ease a new driver in all types of driving conditions.”

Kazeka said teens should also be involved in caring for the vehicle.

“The biggest thing they can learn is car maintenance like oil changes, belts and keeping up with the tires,” he said. “Also, teach them how to change a tire, especially if they ever were to find themselves trapped on the side of the road alone. That way, they don’t have to pay for a tow truck.”

Harrison added giving the teen some stake in the car also inspires them to take better care of it.

“It’s a unique educational stepping stone because it’s the most expensive thing their parents have bought them,” he noted. “They’re going to learn how to take care of it, be responsible and assess risk.”

But it comes down to listening to your car dealer, your teen and yourself before making the final choice. And in that situation, that is where a professional comes in.

“It’s about listening to the client and finding what needs they have and then going the extra mile,” Newman explained. “And being transparent in laying out all the options. Once it is narrowed down, it isn’t a bad idea to have the child help some way in the final decision. Then it really feels like their car.”

What was the first kind of car you drove?