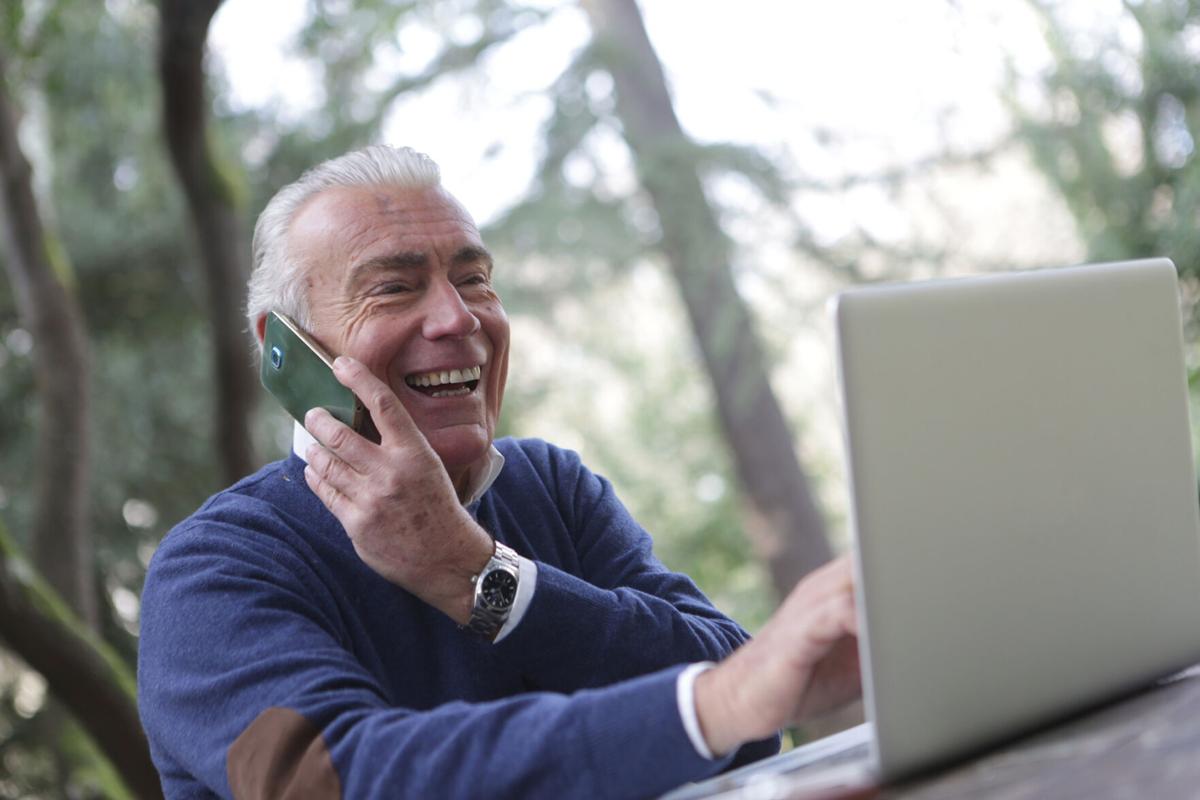 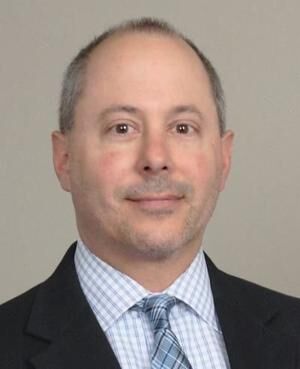 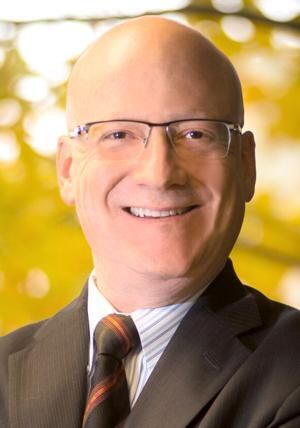 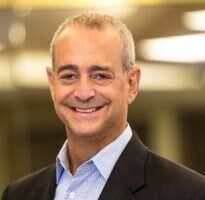 But how do you know you’re really ready to retire comfortably?

“An individual typically retires once during their lifetime, but a full-time financial planner retires a few times every year since we counsel dozens of clients on whether they are financially ready to retire,” said Coffey, jokingly. “Being financially ready is only one part of the equation, as the person also needs to be mentally ready for retirement. The most successful transitions occur when someone is not retiring from a job, but rather they are retiring to a new lifestyle.”

Slater explained by taking a comprehensive look into one’s world, adults realize retirement is a major decision that comes with many moving parts.

“Imagine what your future looks like and describe that to yourself,” he said. “A lot of people relate their worth to their careers, and transitioning out of that can create a void. So, take a look and create that unique picture for yourself.”

On the financial end, many retirees find it difficult to figure out where exactly they’re going to be spending their money. This can make it harder for someone to determine how ready they are to retire, Braun said.

“So many people are used to investing and saving for their future, but all of a sudden, now we’re taking the resources they’ve invested to support their lifestyle in and through retirement,” he said. “This also includes how they should be spending that money. Conversations should be had with close friends who are either also preparing or currently in retirement to help them through that.”

When one doesn’t understand their lifestyle needs, that’s where issues can arise.

“Many people underestimate the cost of their needs in retirement,” Slater noted. “Where are you going to derive your income from and how predictable are those sources? Put that into the context of your financial lifestyle and what it’ll take to support it. If you haven’t done that, I’d consider it a major red flag.”

Slater explained there are also a few emotional red flags.

“If someone hasn’t taken stock of themselves, that can be an issue,” he said. “Where do they derive their emotional worth from? Is it just from work? How am I going to stay emotionally engaged in things important to me? Many people retire and realize they are emotionally unfilled. You might not be ready to retire if that is the case.”

Braun said individuals should also understand the connection of their health to their retirement and how that can affect when they are ready to retire.

“You want to make sure that you understand how your health is currently and what it’s historically been, as well as what your parents and grandparents were like at retirement age,” he noted. “Guaranteed, if they were healthy, you’ll likely also be healthy, maybe even healthier. So, you might want to plan for a potentially longer retirement.”

To meet their goal retirement age, individuals should set general goals to work toward while they are preparing for retirement, Coffey said.

“Without having a tangible goal such as a date or target value, you are less likely to achieve financial independence,” he explained. “It is not sufficient enough to set a goal without including quantifiable goals along the way. You should also test the waters in the way you want retirement to be. Then it’s about implementing and testing that plan. You don’t just want to retire cold turkey. Plan and be thoughtful about it.”