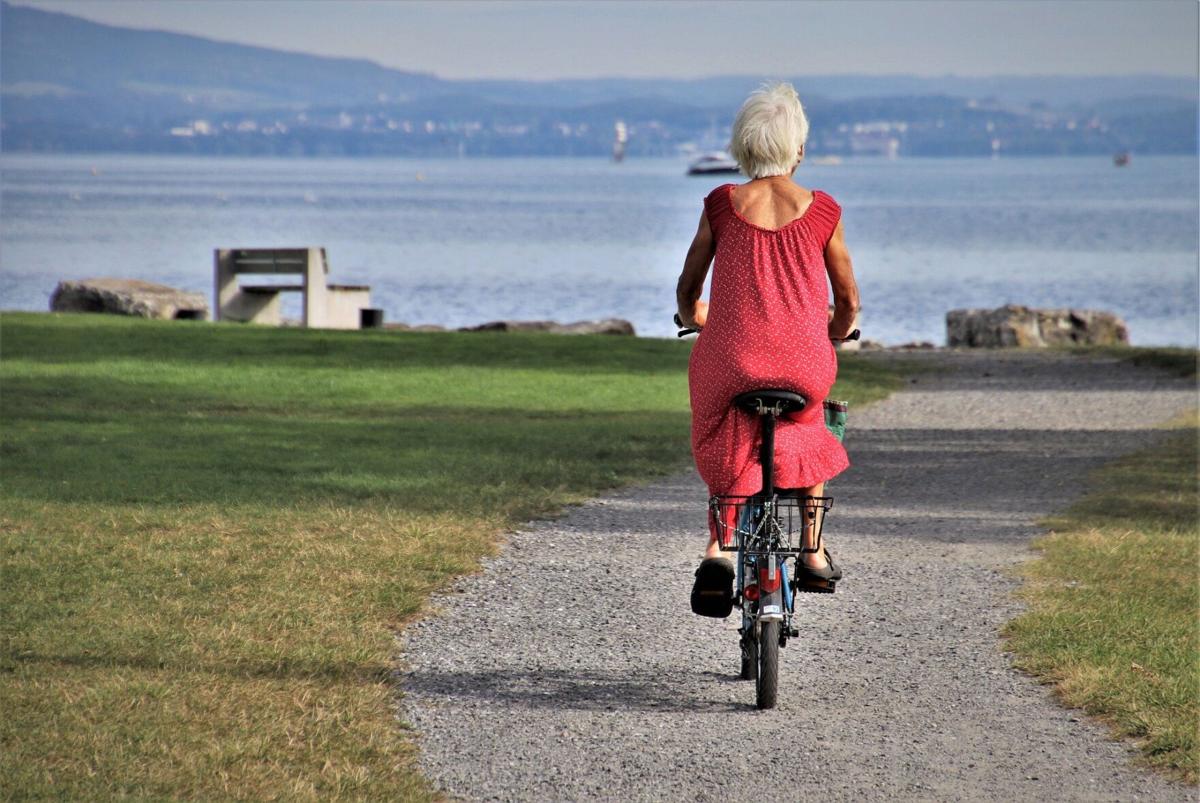 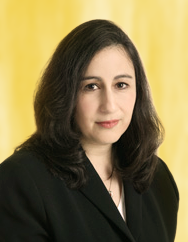 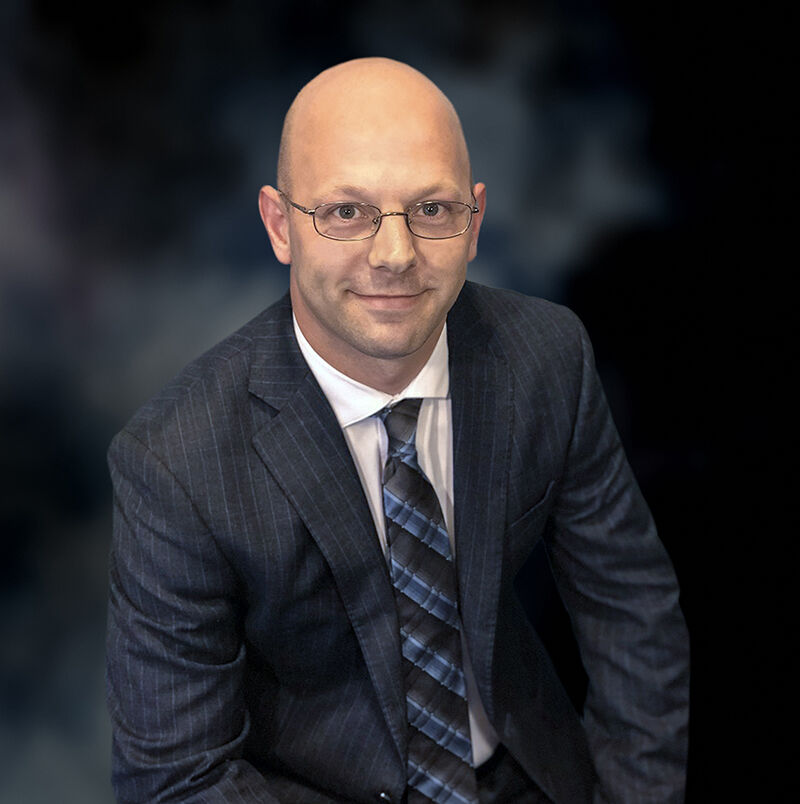 If you have a job, the goal is likely to retire one day. Many employees are ready and eager to retire when they turn 65 – whether that is to a beach, the golf course or to the pages of their favorite books.

After retiring, the goal is to stay there. No retiree plans to retire for a few years only to have to go back to work. According to a 2016 Federal Reserve Board study, the need to return to work varies depending on one’s income bracket: 35% of the lowest and highest brackets, 30% of the second and fourth brackets and 32% of the middle bracket go back. The U.S. Department of Labor also says the labor force continues to skew older, with the growth rate of working 65- to 74-year-olds to be about 55% by 2024.

So, how do you retire and stay in retirement?

“Retirement goals should be reviewed consistently, at least on an annual basis as tax laws change frequently,” Guilfoyle said. “It is imperative that one’s legal, financial and tax advisers are coordinating in their plans.”

Retirees shouldn’t stop saving just because they think they have enough to last them, Camaglia explained.

“If one saves, it can serve as a buffer or cushion that may offset any negative or unplanned hits to a retirement plan, such as earning less than anticipated, expenses running more than anticipated or tax laws changing and becoming less favorable,” she noted. “The added savings may mitigate the negative impact of the prior events occurring. If there is one thing we know, it is that unexpected events can occur.”

But where the money is being saved is just as important, Guilfoyle said.

“The difference between having money saved at the bank or in a Roth IRA can have a tremendous impact on ones’ overall plan,” he stated. “The retiree must be able to access money in a timely manner and with the least amount of tax due.”

Figuring out the right saving and planning process for your situation can be confusing. That is where a financial adviser should come in, the professionals said.

“Using a professional in retirement is critical because even if one invests their own money or does tax planning on their own, should they pass away or become incapacitated, it leaves the survivor with a mess and no one to turn to,” Guilfoyle explained. “Professionals should have the ability to communicate complex market and tax scenarios acting as fiduciary.”

Camaglia added, “A professional can make sure asset allocation goals are met, a portfolio is rebalanced in a tax-efficient way and evaluate what modifications may be needed if conditions change. A professional can also lay out the advantages and disadvantages of options so that strategic decisions are made.”

Should a retiree not continually plan for their goals, they could run into problems.

“If one does not stay proactive, changes may impact one’s plans and assets,” Camaglia said. “If measures are not taken, outcomes may be far less favorable than they could be.”

Guilfoyle noted, “If a retiree does not stay proactive in retirement, they are almost guaranteed to pay more in taxes. The more tax liability you have, the most strain you will put on your investments.”