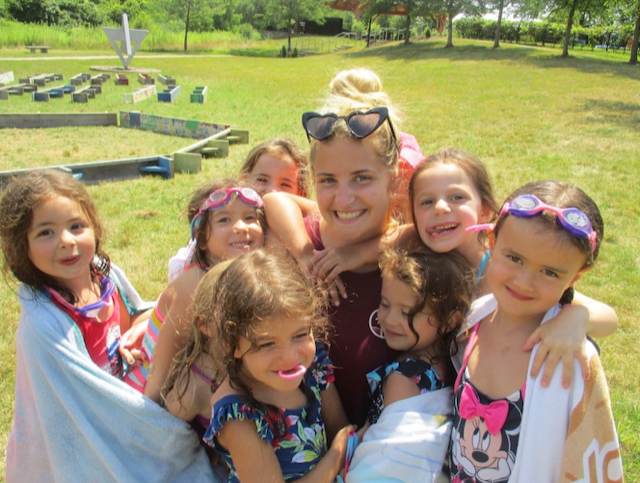 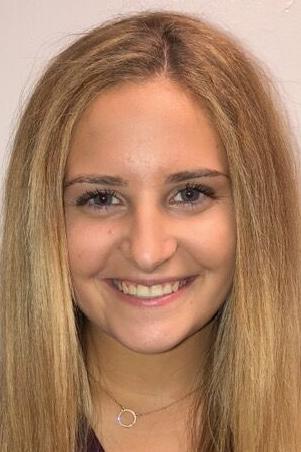 Shelby Goldstein likes to brag that she has been a counselor at Park Synagogue Day Camp “for over half my life.”

That Shelby is only 23 years old does not diminish the distinction. She has been a counselor at the camp since 2013.

Goldstein, who graduated from The Ohio State University in Columbus in 2021 with a degree in early childhood education and then received her master’s degree from Youngstown State University in curriculum and instruction, was named director of the day camp in May 2022.

“I knew this would be a lot of work, but I’m going to do whatever needs to be done to help us succeed,” Goldstein said. “It helps that I’ve been part of the program and I know the facilities. We just hired my assistant director. We’ve been working for months, communicating with parents and planning for the summer, so we’ve been able to balance our schedules to make sure the summer runs smoothly.”

Goldstein touts a couple of past and current experiences that gives her a boost in the director position. First is her work as a third-grade teacher at Gross Schechter Day School in Pepper Pike.

“I’m one of those lucky people who always knew what they wanted to do,” Goldstein said. “It was obvious that when it came time to start applying for positions at schools, I was ready to be in the classroom.”

The other item: Cheerleading.

Goldstein was a cheerleader at Solon High School and still coaches “cheer,” as she calls it, for Orange City School District. She was also a competitive cheerleader in all-star events.

“I know everyone associates sports with relation to a ball,” Goldstein said.

“For me, it’s absolutely what I love, and in this career, especially with camps, it helps me convey enthusiasm.

“Even in school, my cheers help kids learn to spell words, so this has been an important part of my life and a great tool,” she said.

Goldstein is quite clear that enthusiasm is a must for camp directors and teachers.

“One of the things I talked about with counselors at orientation is that the beginning of the day sets the tone for how the whole summer will go,” Shelby said.

“We’ll do a morning circle and start with whole group activity. When campers get out of their parents’ cars and they see the counselors jumping up and down, excited to see them, it really helps get the day started.

“A lot of parents tell us that what they love about our day camp is that the kids arrive and you can feel the excitement. It’s a huge piece of what we do and how families feel about our camp,”

Last year Park Synagogue Day Camp had about 115 campers on the roster, with 40 staffers.

Goldstein, who lives in Beachwood and attends The Temple-Tifereth Israel in Beachwood, makes it an essential responsibility to know all the campers, in the same manner in which she is familiar with her third-grade students during the regular school year.

“What defines me as a coach, as a teacher and as a director are the relationships I’ve been able to build,” Goldstein said.

“If kids are playing a game and I have some free time, I’m going to play with them, and watch and support them. It’s really important to get to know them.”

Steve Mark is a freelance journalist.

Campers let it ride as they work on their social, coping skills on horseback