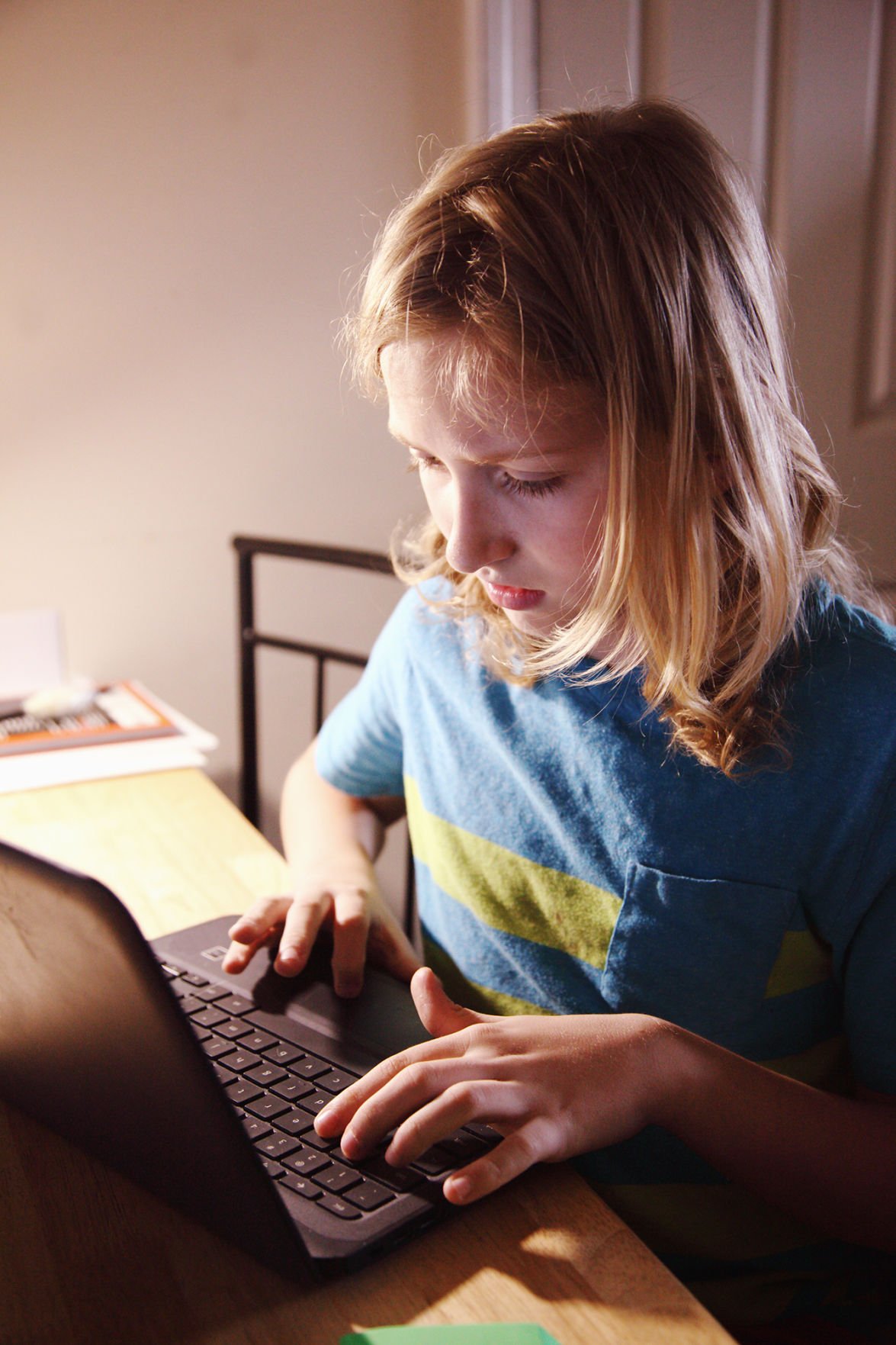 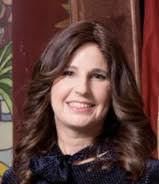 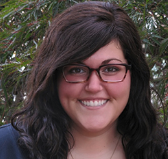 Jewish summer camp is a staple for many families. But as most camps cancel in-person programming or operate under a schedule that follows Centers for Disease Control and Prevention guidelines, some camps are going virtual.

According to Esther Kaltmann, director of Friendship Circle and Lifetown Columbus and camp director of Camp Gan Israel in Columbus, and Abbey Phillips, director of J-Day Camps at the Mandel Jewish Community Center in Beachwood, hosting some camp experiences is important, even if they are online.

“We want to continue to give our families Jewish experiences filled with the unparalleled Camp Gan Israel spirit and fun,” Kaltmann said.

Phillips said the decision to cancel all in-person camps at the Mandel JCC took much discussion, virtual meetings and webinars, and advice from local medical professionals. But to avoid losing the camp experience altogether, plans are being created to provide virtual and remote experiences.

“What it really came down to was the JCC values the health of our staff and families. But at the same time, we understand how important camp is and the impact it can have and be able to continue the connections that were started in previous years, and to help kids form new connections as well,” she explained.

Though the experiences will be different, both camps are in high gear preparing programming for the coming season.

Phillips said the Mandel JCC hasn’t finalized plans, but is looking to launch a remote experience on June 15, the same day its regular camp season would have started. The activities would be organized within a skills-based model, including activities to do at home with other family members, like scavenger hunts. Other programs could be steeped in the arts, like ceramics, where supplies are provided.

Even as programs are held through a screen, both directors said campers can still have a meaningful camp experience, even if they aren’t seeing their friends in person.

“They will stay connected to each other through our camp spirit, exciting activities and innovative ways of learning about their Jewish heritage, all through the love and warmth of the camp experience,” Kaltmann explained.

Phillips added, “Parents want their children to be able to grow, learn and also be grounded in Jewish values. They don’t want kids to stop learning or lose their connections to the Jewish community. (Virtual programming) will still be able to achieve both of those things. And of course, shape those new relationships that will start when you’re free to be 100% who you are.”

Phillips said the opportunities to connect will still serve the same function even if they are online.

“They’re still going to see a lot of familiar faces that they don’t get to see during the school year, that are from all different parts of the community that they don’t go to school with, or that they only occasionally see at birthday parties,” she explained. “They’ll still be able to pick up right where they left off with ice breakers and meaningful conversations.”

To learn more about the Mandel JCC’s virtual summer camp experience, visit bit.ly/3dhwYqh; the page will be updated as more plans become available.