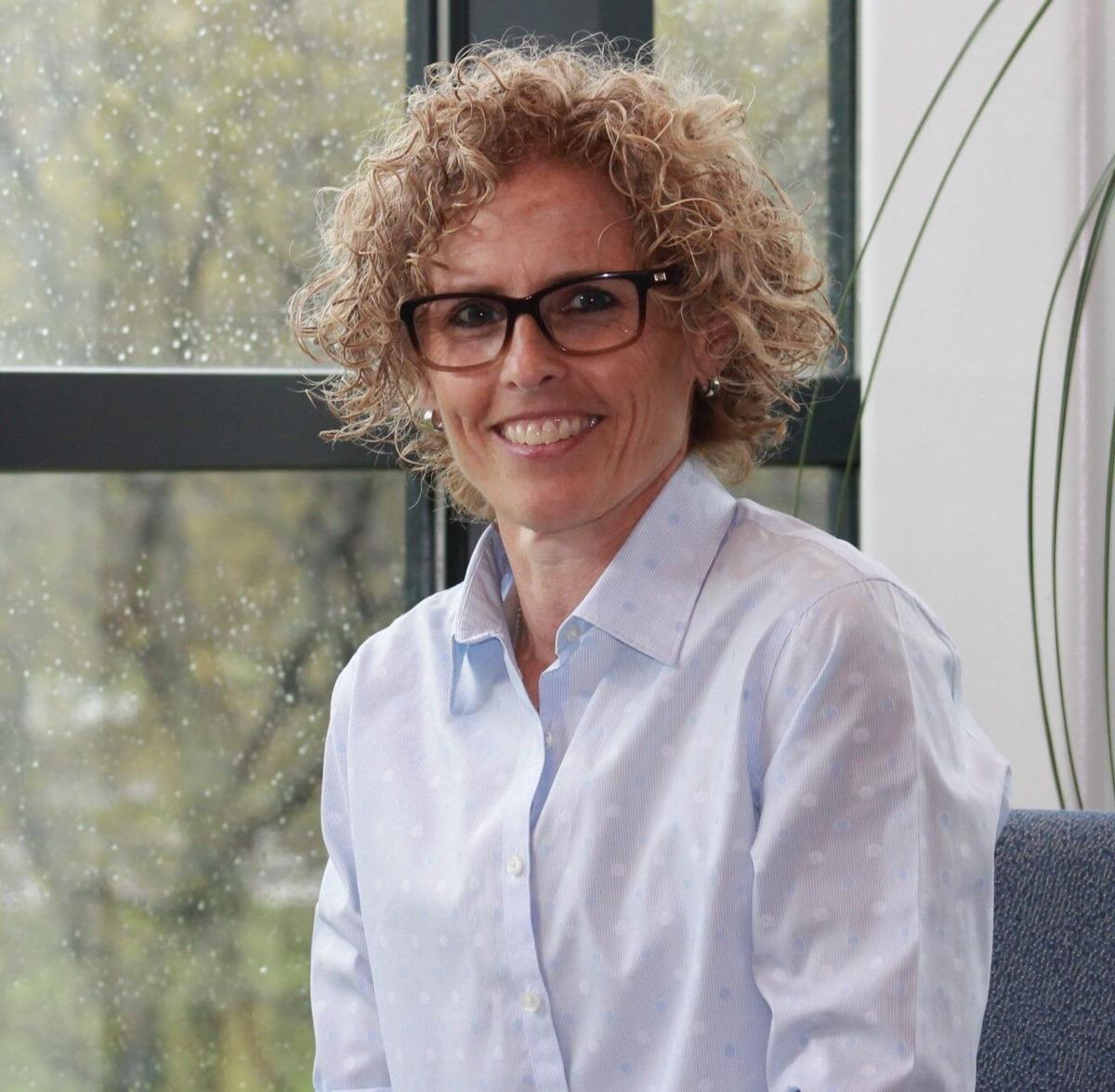 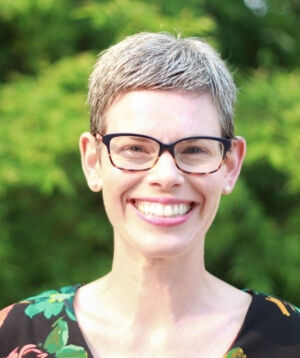 Beginning college comes with a myriad of decisions. Should you live on or off campus? Should you get a meal plan or pay for food as you go? But perhaps there is no decision that has a longer-term impact than deciding a major.

Julie Jones, career development instructor at Ursuline College in Pepper Pike, and Jen McCreight, director of the school of education at Hiram College, said although the decision may feel heavy, the schools do their best to guide students to the best decision.

McCreight said even when students come to campus thinking that they know what major they want, Hiram still encourages “exploration” right away.

She added as part of the liberal arts background at Hiram, they are taking core classes across many different areas.

“So, even a student coming in that knows what they want to major in, we want them to get out and experience other disciplines,” McCreight said. “And for students who are still seeking and not sure what they want to major in yet, it’s also obviously very important for them to get out across campus and take classes to see what sticks out to them, to explore different programs, to make sure that they’re giving themselves every opportunity to find where they click and what content they’re really interested in.”

Jones said Ursuline will put incoming freshmen through a “career fit” at the very beginning of their career.

“Career fit” is an assessment of aptitude, interest, values and personality that goes to an algorithm that connects them to careers, she said. Students then meet with career coaches to make sure they’re on the right track, she added.

Jones said some students declare their major right when they come into school, while others are undecided.

“Obviously, we’d like them to try to make a decision in their sophomore year at some point, so that once they’re finished with their core courses they can move on into the courses that they need to finish in four years,” she said. “However, students do adjust, just like every other institution. But we try to intervene early to ensure that they’re on the right track from the beginning. Or we give them options, so that they know what is in their wheelhouse.”

As for what exactly should go into a student’s decision, Jones said interest in the field is important, but Ursuline also highly stresses to their students to use what they learned from their career coaching, such as what environments they would work best in, how their personality lends itself to success in certain areas and what their aptitudes are.

“Obviously, just because you like something doesn’t mean they’re going to be good at it,” Jones said. “So, we have a very in-depth, scientific look at them, and then obviously we use anecdotal information as well based on what they like and what they feel they do well. We also look at work values. What’s important to you? Do you want to have some place where you work and build relationships? Or do you prefer to have a place where you can advance?”

McCreight said students will occasionally realize they do not want to be enrolled in their original major. She recommends students come to them as soon as possible to let them know they want to change their major, even if they are far down the path.

At that point, McCreight said Hiram will do some advising, such as asking the student what core classes they have that will help, no matter what major they choose next.

“What faculty or students on campus do we need to get you in contact with to find out what changing your major would look like?” she asked. “How can we move you through your courses in a sequence that’s going to be the best fit for you? We like to think about our students from lots of different angles. We’ve been really trying to create a structure for them at Hiram that allows them to take courses in multiple formats, which can sometimes help students to change a major and not end up staying for as long as they thought they might.”