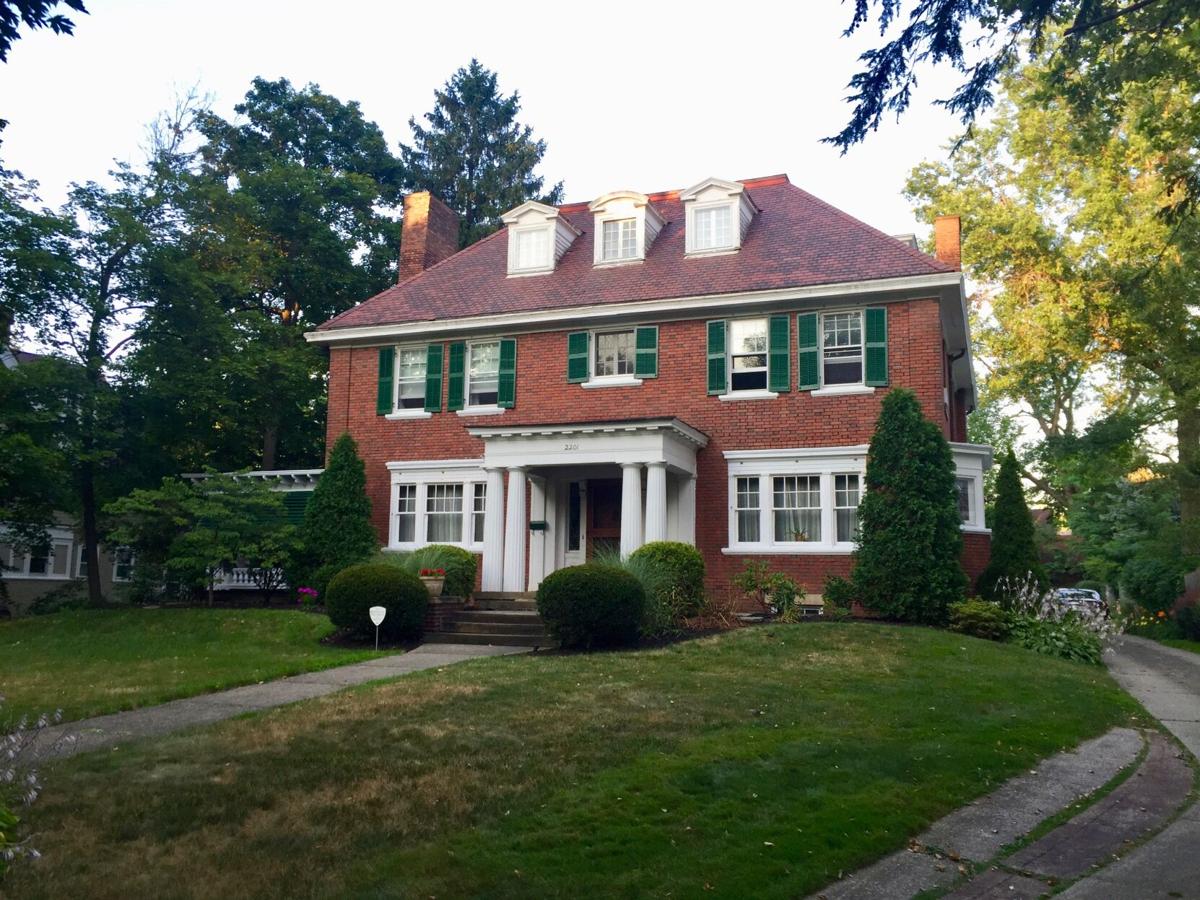 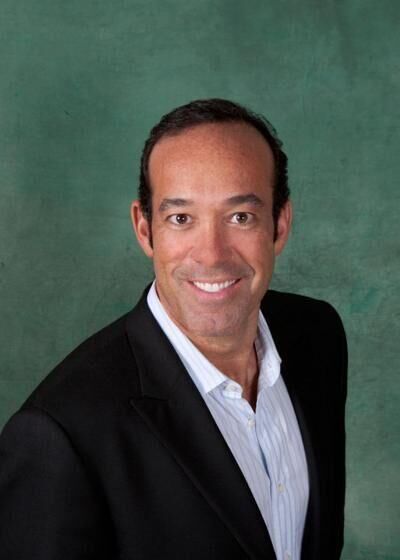 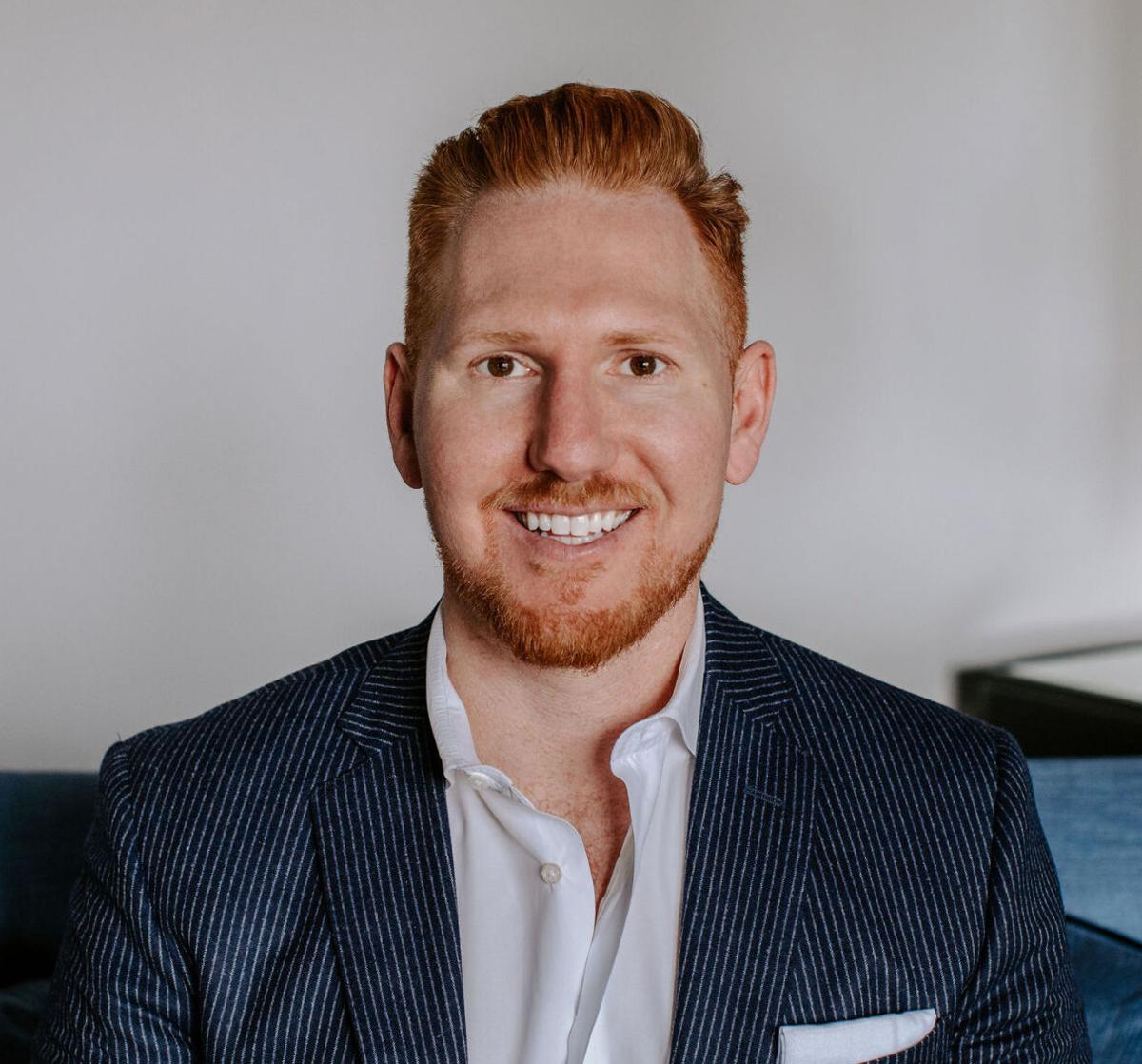 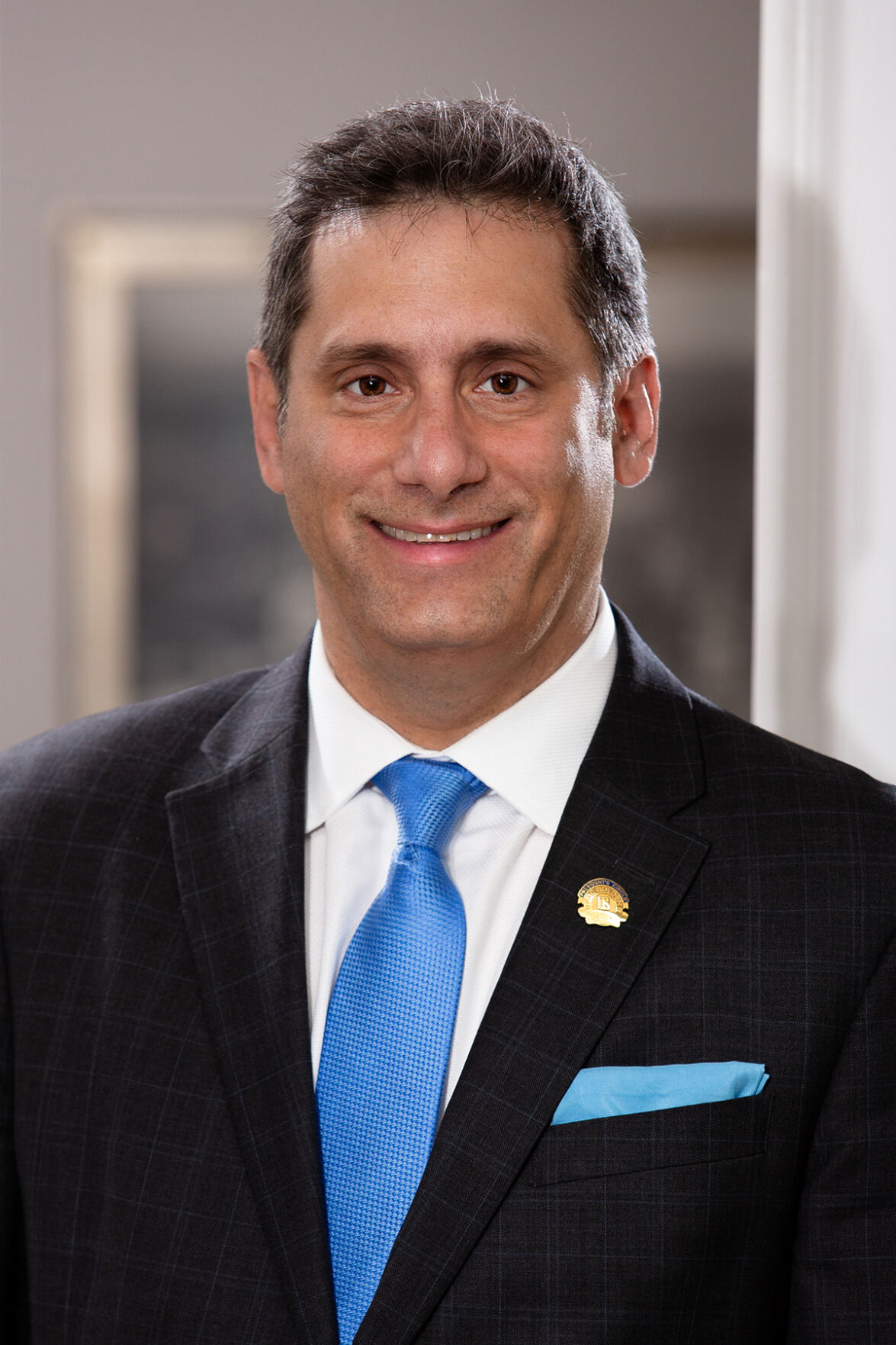 The Heights communities – Cleveland Heights, Shaker Heights and University Heights – are within minutes of each other and have many things in common.

According to Adam Kaufman, Realtor at Howard Hanna in Pepper Pike; Seth Task, team leader at The Task Team of Berkshire Hathaway Home Services Professional Realty in Moreland Hills; and Ryan Young, CEO of The Young Team at Keller Williams in Pepper Pike, these communities are a destination families consider when moving to Northeast Ohio.

The agents said one of the biggest draws is the architecture – old brick homes with wooden accents.

“The character of the communities and style of architecture and history is primarily what a lot of people are attracted to in the Heights communities,” Task said. “The natural hardwood floors and trim, and the brick and Tudor-style architecture is a big thing there.”

“A lot of people are attracted to the community feel, but you’re also not far away from everything,” he explained. “It’s not overly suburban. With the proximity to downtown and University Circle, you’re not so far away from living that life. It’s the best of all worlds – dropping in this amazing little pocket of architecture with amazing picturesque tree-lined streets.”

Kaufman added, “It’s the sense of community, paired with the short drive downtown. Those are the two big things.”

With Cleveland Heights, Shaker Heights and University Heights’ centralized location, Task said families also get access to businesses that are both within walking distance or a short drive away – whether in those communities or neighboring cities like Beachwood, Orange or Pepper Pike.

“The general location gets you places in walking distance like On the Rise or Cleveland Urban Winery, or other fantastic businesses on Lee Road or at Van Aken District in Shaker Heights,” he said.

The walkability is a major bonus, Task added.

“I’m moving people of all types, shapes, sizes and economic backgrounds to areas in the Heights, and when I talk about the walkability aspect, several of them like the ability to walk to their errands or hang out spots,” he said. “They like to be able to walk on sidewalks, and that is a big deal to a lot of different people.”

Diversity within these communities also inspires people to move to the area.

“What makes the Heights great is that it is great for a lot of people,” Kaufman said. “It’s not great just for a small set of people, there is a complete diaspora of people. No one is going to feel like a fish out of water, and that is part of its charm. You have streets full of every kind of house. They may be different, but at the same time, the streets make sense and blend. And it’s the same for the people. You have every kind of person living here, but it still works.”

After moving to the Heights, Young noted it’s uncommon for people to leave as the area has so much going for it.

“What makes people stay is that there isn’t anything else like it,” he said. “It’s hard to leave that and go to give up all of those things – the amenities and the positives of the community – and go somewhere else where you’d give up on almost all of what is celebrated in the Heights. You can’t just leave the Heights. You can leave one Heights city and go to another, but it’s not common for people to completely leave the Heights and find that same community somewhere else.”

Looking to the future of these communities, the agents said they will likely continue to thrive and be attractive to families coming to the area.

“As long as the city remains alive and vibrant, I think those communities are always going to attract new residents,” Kaufman said. “The Heights is just amazing.”

Young added, “I think they are going to thrive now more than ever. The reason being of because when you look at how cities like Cleveland have been decimated by COVID-19 and civil unrest, the Heights is the closest place where you have a city feel but have space too. The Heights is the ideal landing spot.”

While the future is bright for the area, Task said success could be dependent on change.

“There will always be an attraction to the community, but the housing stock is getting old,” he explained. “These communities are going to have to get creative on how they allow infill to occur and modernizing the housing stock. Some communities are being difficult in letting new construction occur since the cost is extremely high. We have to find a way to build affordably. New construction always has to happen, it can’t be stagnant.”

Many synagogues are within a short walk for residents of the Heights communities.