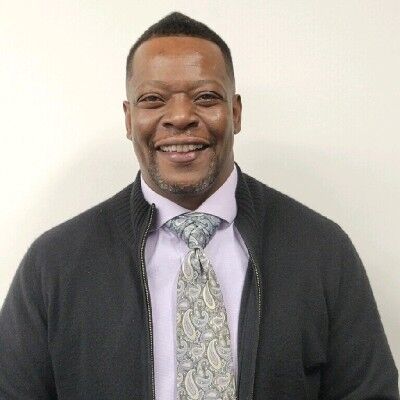 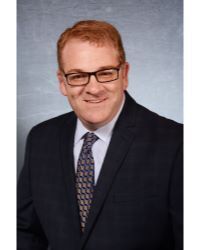 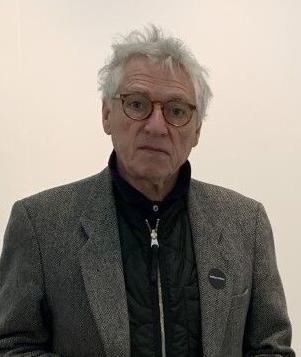 Beachwood has established itself as an attractive community for both residents and businesses. Whether a business recently moved in or has been there for decades, there are many qualities that draw people into the Cleveland suburb.

Major Harrison, CEO of MH3 Cars, Jeffrey Soclof, president of Emmco Realty Group, and Michael Wolf, director of Wolf’s Gallery, all have businesses in Beachwood, and benefit from the city in different ways.

Wolf’s Gallery is a 10,000-square-foot space that houses art exhibits. Wolf said the gallery, which has been in Beachwood for over 50 years, needed a specific kind of building to properly show all of the art offered.

“We needed lots of walls, and different sized rooms,” Wolf said. “We have many different exhibitions going on here at one time. So, all of the small offices that were here before really lend themselves to that. We were able to open these spaces up, and keep some of them small and some of them large. The landlord was very good with us. City hall was very helpful.”

Soclof said the relatively recent expansion of the highway system around Beachwood has turned it into a convenient place for customers and employees to get to.

“Originally, we had I-271 and Brainard and Cedar (roads), and you had I-271 and Chagrin (Boulevard),” Soclof said. “And then more recently, in the last 10 to 15 years, we had the Harvard (Road) exit. And then you go down 2 miles, you can get onto (Interstate) 480. So, over the course of four years, the addition of those highway changes has really enhanced Beachwood in general, and the area of the office really has access to those interchanges.

“People want to be in an area that’s accessible for themselves, employees and customers. So you establish a mass of shopping, housing, restaurants, medical facilities. That is really critical as you create a mass of activity. That’s what creates stable environments,” Soclof added.

This accessibility, Harrison said, provides easier access for truckers who deliver cars to his business.

“It’s convenient because we do in-home delivery,” Harrison said. “It’s centralized to most of our dealer partners in Cleveland. It’s easier for when cars are being trucked in from different states because we buy inventory all over the country. It’s right off the highway for the truckers. It is also convenient for customers that we can get to them in a timely fashion because it’s so centralized.”

Harrison said low crime rates can also make customers feel safer coming to Beachwood, therefore making them comfortable. According to Neighborhood Scout, the odds of becoming a victim of a violent crime is almost five times lower in Beachwood than the Ohio average.

On top of the low crime rate, the general demographics of the city also lend to providing more customers to businesses such as Wolf’s Gallery.

“There are lots of well-educated art collectors (in Beachwood),” Wolf said. “Those are the people that are our clientele. I mean, we do business all over the country, but we feel that we’re in a welcoming environment here.”

Harrison said he envisions himself keeping his business in Beachwood for the foreseeable future.

“There are a lot of places that I’ve looked (at) since I’ve been in Beachwood, just to see for when the lease is up,” he said. “There’s just not a better alternative for me, so short term and long term, I see myself remaining in Beachwood with my business.”