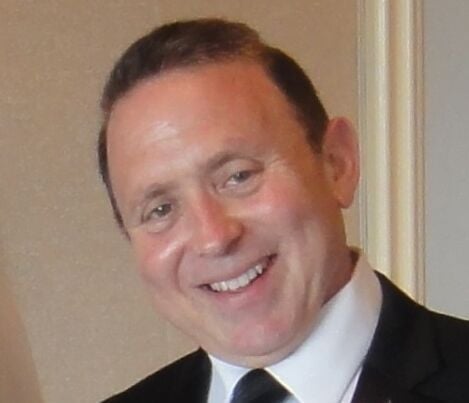 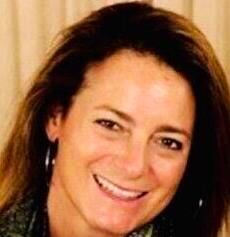 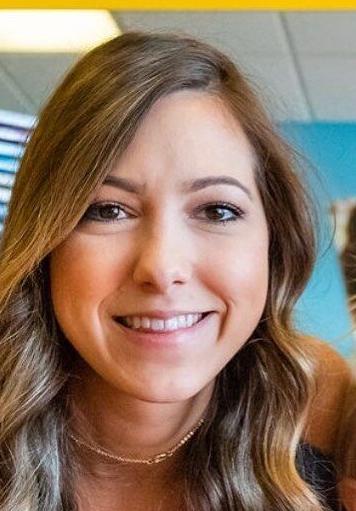 Solon has been described as a haven for families, schools and businesses. Whether a business has been in Solon for decades or just a few years, business owners have given a multitude of reasons as to why their shops, restaurants and institutions thrive in the city.

Gary Biales, vice president of development at OMNI Senior Living, Nicole Dauria, CEO of Pop Culture CLE, and Lindsey Terry, owner of Cuts-N-Curls, said Solon is a great place to run a business of any kind.

Terry has worked for Cuts-N-Curls for 10 years and took ownership in 2017, replacing former owner Deborah Gideon. She said Solon is a very family-oriented place, which is beneficial for the business at 6025 Kruse Drive because it is an adult and children’s hair salon.

“Deborah Gideon chose Solon as a location for Cuts-N-Curls because it’s a very family-oriented city,” Terry said. “I’m sure you know they have the best school district and they’re very family-oriented. We meet and interact with a lot of families here at Cuts-N-Curls. We have a lot of people who travel from outside of the city, as well, to come here.”

It is because of this family-first and tight-knit atmosphere that allows the clients and employees to be comfortable with each other, she said.

“On a personal level, all of the stylists that work here have been here for five-plus years,” Terry said. “We don’t have a big turnover rate for employees. So, that definitely helps because most of the clients that walked through the door, we all know on a personal level, just because it’s the same people and the same familiar faces that you see here.”

In 2019, Dauria opened her business, which serves gourmet desserts from a commercial kitchen and a food truck. In 2021, she moved to a brick-and-mortar shop in Solon when her customers kept asking where they could find her desserts. She said Solon was the perfect place for her business. The store is at 33549 Solon Road.

“We could’ve put the product into a grocery store or looked for a brick-and-mortar location,” Dauria said. “And I was going to rent, but I had been looking for a long time in the historic district because of the character and charm. Solon was lacking in something that was not a chain. So, it brought what people wanted.”

OMNI Senior Living, which operates numerous senior communities throughout Ohio, moved its headquarters from Beachwood to 33095 Bainbridge Road 18 months ago. It is located next door to one of its communities, Vitalia.

Biales said they decided to move to this specific location for a few reasons, including the walkability and low-traffic rate.

“We’re across from Uptown Solon,” he said. “So, there’s a lot of restaurants and shops that we can walk to. We’re not on a heavily-trafficked road, such as Chagrin Boulevard, which is where we were before. So it is a much nicer, quieter atmosphere where our office is today. Our seniors walk a lot. Now they can walk to restaurants or the bowling alley.”

Biales said Solon also has a large and very active senior center at its recreation center. He said he believes Solon handles its senior center better than most communities because of how active it is, as well as what it offers to the seniors, including different types of classes and discussions.

“A lot of communities will say ‘every week or every month, we have a little program for the seniors,’ but this is daily,” Biales said. “You can go there daily and go to a class, like an exercise class, or it could just be a discussion. So, that’s how it’s different. They have a senior center that was built as part of the rec center.”