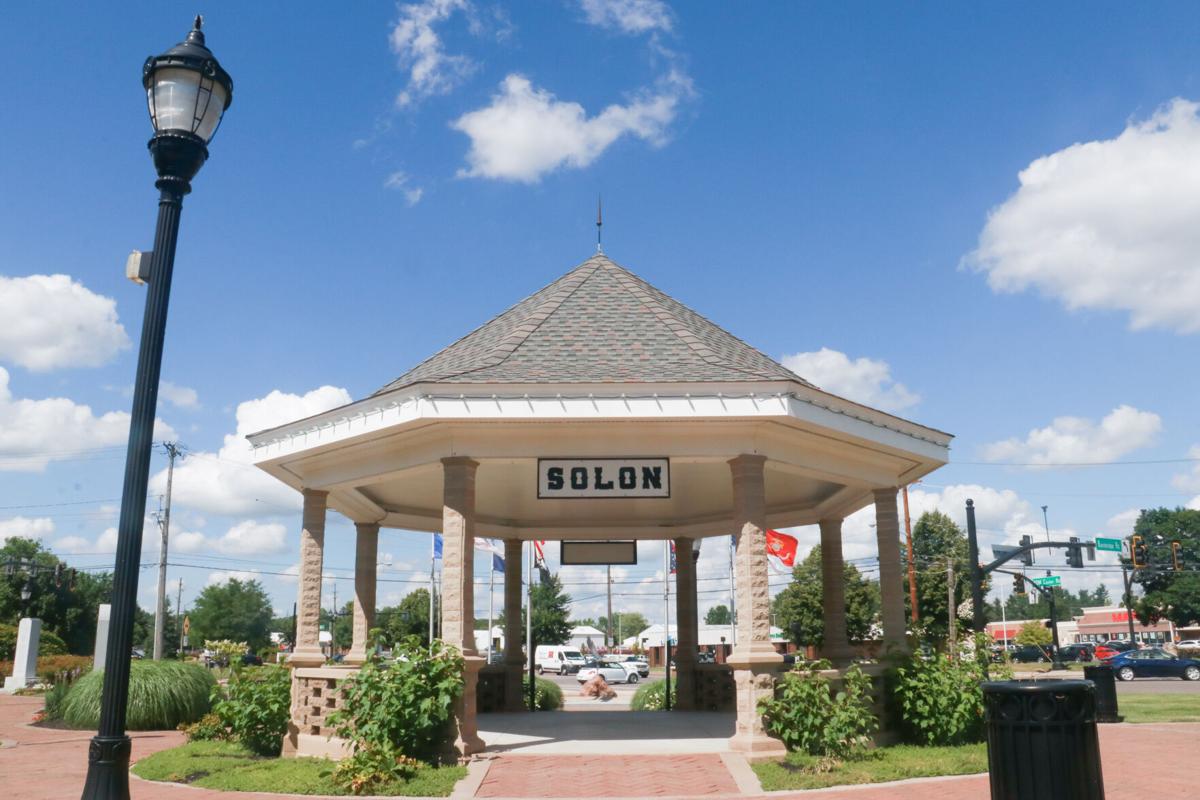 The Solon gazebo is a city landmark. 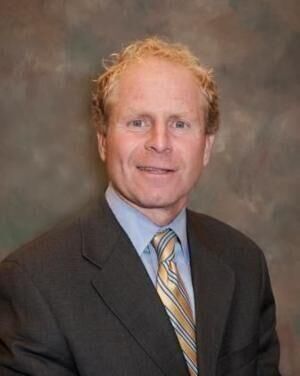 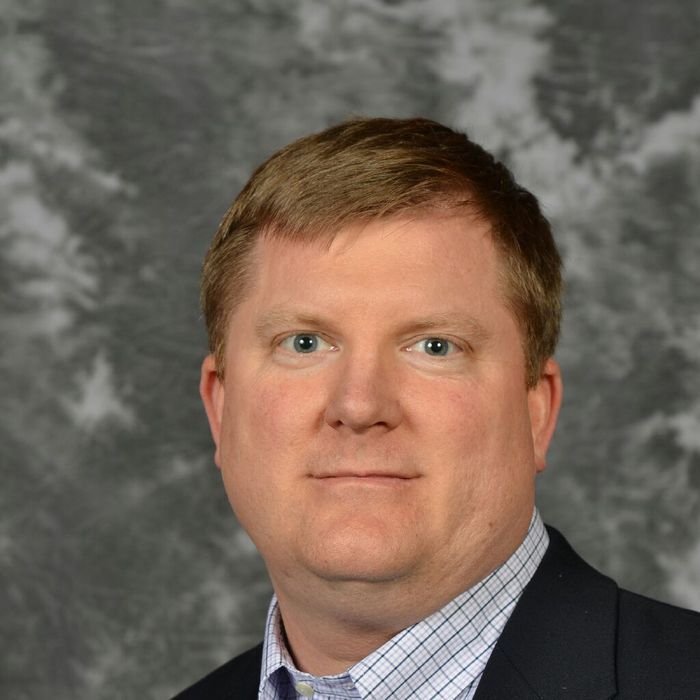 The annual awards seeks to gather the opinions of local parents on everything family-friendly in the region, according to the magazine’s website.

The magazine said: “Solon is no stranger to best of lists, with Solon City Schools consistently rated as one of the top public school districts in Ohio and the nation. In addition to top-notch schools, the city offers amenities for families of all ages and interests, from special events to kid-friendly activities –

especially through its recreation department, the Solon Center for the Arts and the department of senior services. Add a plethora of shopping and dining options, plus playgrounds, parks and golf courses, and Solon offers ample family-friendly opportunities for residents and visitors alike.”

But according to Solon Mayor Eddy Kraus and Rich Parker, director of recreation at Solon Parks and Recreation, the honor is no surprise since they see that reality every day in the community.

“Our neighborhoods foster families getting back together, cookouts, neighborhood parties and gatherings,” Kraus said. “Generally, people in Solon love to get out, see each other, hang out and get to know each other. As far as attracting families, it’s about having great schools, a big industrial area with great jobs and teaching the importance of safety with not just kids but adults too.”

Kraus said it also comes down to having highly visible and interactive police and fire departments. Noting that Solon’s police department isn’t there just to write tickets, instead “of escalating a situation, they’re there to deescalate and to help.”

A big part of what attracts young families also are the amenities, including three pools, a community center, tennis facilities, golf courses and family-friendly events like Solon Home Days, Movies in the Park and Solon Farmers Market. Parker said that is part of what the city is known for, along with its service department.

“We have sports, fine arts, services for seniors and special events, and offering that is one thing, but it’s also the effort we make to maintain that and be responsive to the community,” he said. “The trends in what a community looks for do not remain the same. A good community needs to be responsive to its residents and that is certainly something Solon does.”

Parker said while Solon is also fortunate in terms of its current resources and funding, it takes much more than that to create a community people want to raise their families in.

“It’s about being responsive to the community and what they want, and employing an upbeat, positive attitude,” he said. “That applies for maintenance up to director of recreation. That’s an attitude that everyone has to have, or there is a breakdown in the process. Everything we do has a community ‘feel’ because it’s an attitude where all of us are working together.”

And what keeps people around is twofold, Kraus said, giving recognition to the city’s award-winning schools and the community’s inherent diversity, with 30% of the city’s population being born in another country.

“Everyone that comes here places the same value on education,” he said. “No matter where they come from, they come to Solon because they value education for their kids. You ask any single person in our community, whatever race, nationality or religion they are, they’d tell you just that.”

But what it comes down to is creating a community where everyone feels heard, supported and welcome, Kraus said.

“Families want their kids growing up in a community where they are safe and where no matter their skin color, they feel included, invested and that someone is listening to them,” he said. “They want to be part of the fabric of their community. I think that permeates every corner of Solon.”