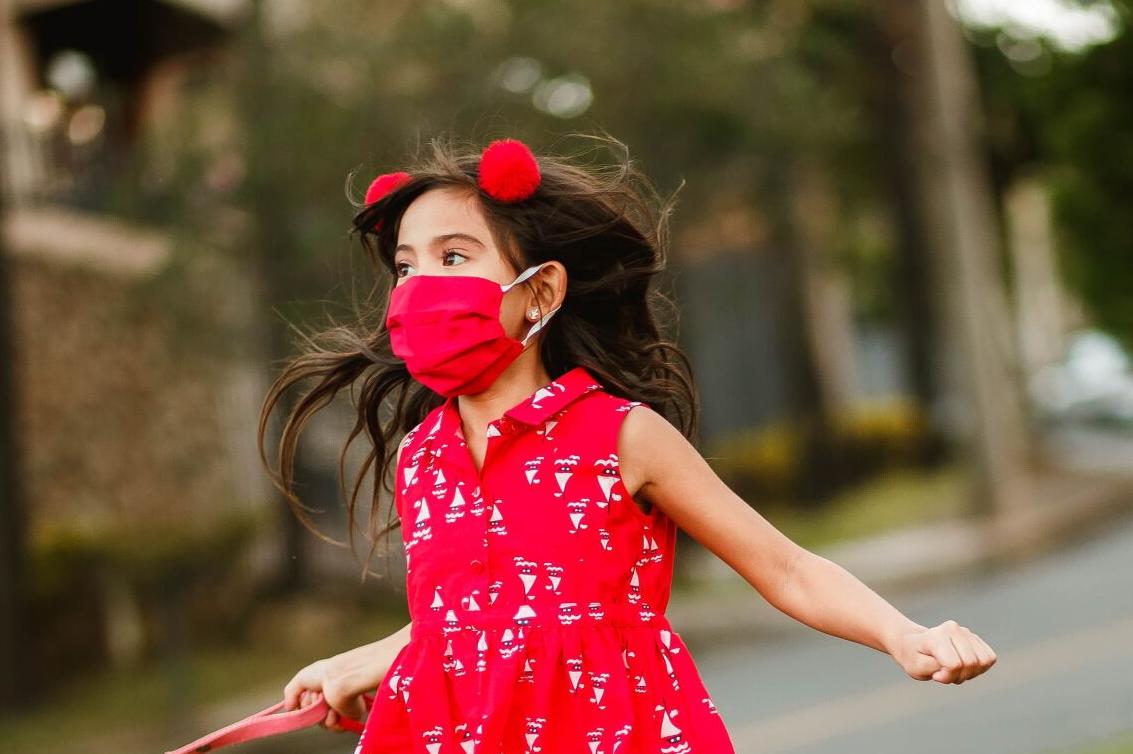 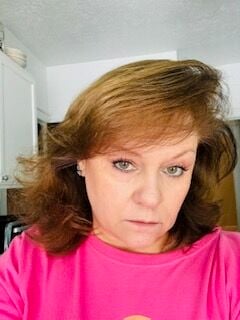 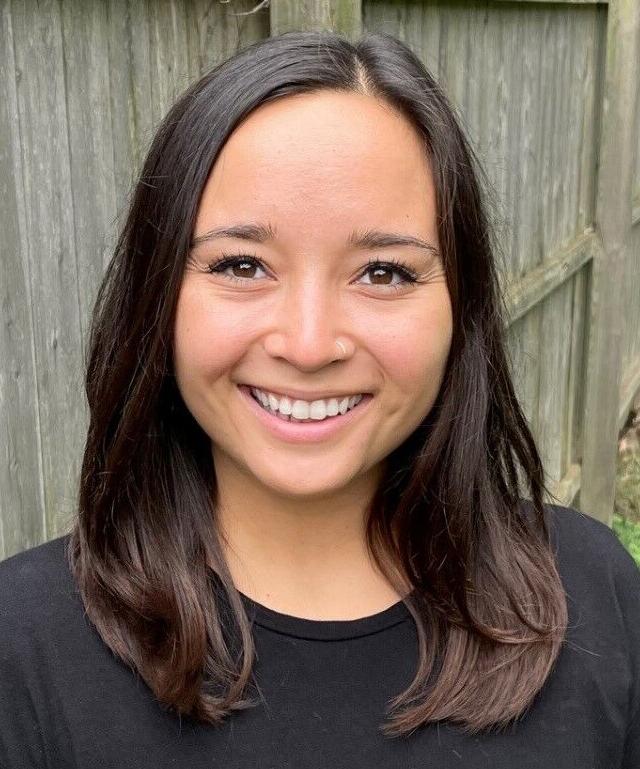 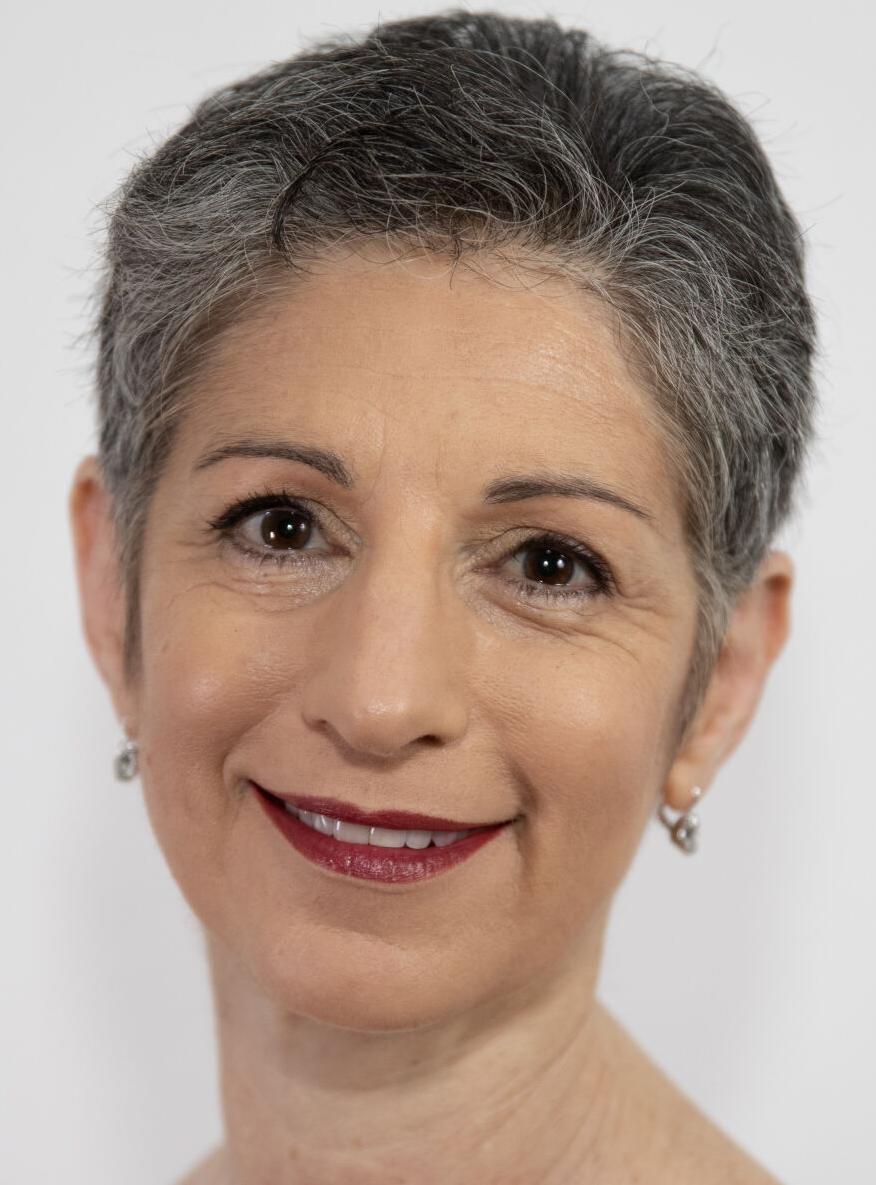 As the school year starts to ramp back up in Northeast Ohio, so do after-school programs. Just like schools, these programs are responsible for the care and safety of their children, especially in the midst of the COVID-19 pandemic.

Maureen Eppich, founder of Jump Start Gymnastics in Beachwood; Bre Ganuelas, marketing coordinator and brand specialist at Girl Scouts of North East Ohio in Macedonia; and Courtney Laves-Mearini, owner, and artistic and executive director of Cleveland City Dance in Cleveland, said they are keeping an eye on the current situation in order to deliver a fun and safe experience for their kids.

Jump Start begins its after-school program Aug. 22. Because there are so many unknowns with rising case numbers and the Delta variant, Eppich said they are continuing with all pandemic protocols of safety and sanitization that they had already been following.

“We’re still doing temperature checks, we’re still washing hands as soon as we get in, the staff is fully masked, even if they’re vaccinated, and the kids are masked,” Eppich said. “Anybody that enters the facility is still being masked for their protection, as well as for their protection against anybody that might be a shedder that we don’t know about. It’s for the kids’ protection as well, because as you know, because not everybody abides by the honor system. We’ve been doing that all summer. It’s been working out well. We’ve had a nice increase in enrollment. But we did not back down on any of the safety protocols.”

Eppich credits these protocols as being the reason they haven’t had any type of outbreaks or incidences of COVID-19.

Cleveland City Dance is following similar protocols, in addition to capping classes at eight students instead of the usual 10 or 12.

Laves-Mearini said Cleveland City Dance will not relax protocols. Certain performances may be reduced in some way, such as not having a full audience. Rather than performing at schools last year like they normally do, the dance academy filmed its performance and then sent it to the schools so they could watch it. Then, it hosted a live, virtual question-and-answer forum.

“So, we’ve kind of set ourselves up that, if we have to maintain the social distancing and all the other protocols that we did starting last summer, that we can continue to do so even though we’d like to go closer back to what it was before the pandemic,” Laves-Mearini said. “We’re optimistic, but we’re also very cautious. At this point, we’re not seeing things where we feel we can relax, especially because most of our kids are under the age of vaccinations.”

Ganuelas said Girl Scouts seeks to make this year as normal as possible.

“If the CDC (Centers for Disease Control and Prevention) mandates masks, then we’ll change our policy,” Ganuelas said. “It’s also how comfortable the girls are. Typically, this isn’t always the case, but troops are usually from the same school. So they’re going off of what school recommends.”

In the midst of all these protocols and changes, Eppich said she has had good reception from a lot of parents.

“We never dropped the mask policy, even when the mandate went away,” Eppich said. “The parents, I would say the vast majority of them said ‘thank you.’ They were very happy because they understood what they were up against, as the majority of our clientele can’t be vaccinated. Even though kids may not get sicker, or may not show symptoms, it’s still very real out there. We don’t want those kids taking it home to anybody that could be compromised.”

Laves-Mearini said it is very important for her students to feel safe.

“If they don’t feel safe and comfortable, I don’t feel safe and comfortable,” Laves-Mearini said. “The Dance School is a second home for many of our students. It was the first place where many of our students were able to see each other face-to-face again, because school was still very virtual. So it’s a safe haven for them. And we want to make sure that it remains a safe haven, a second home for them, and that their parents can trust that we’re going to do right by their children.”