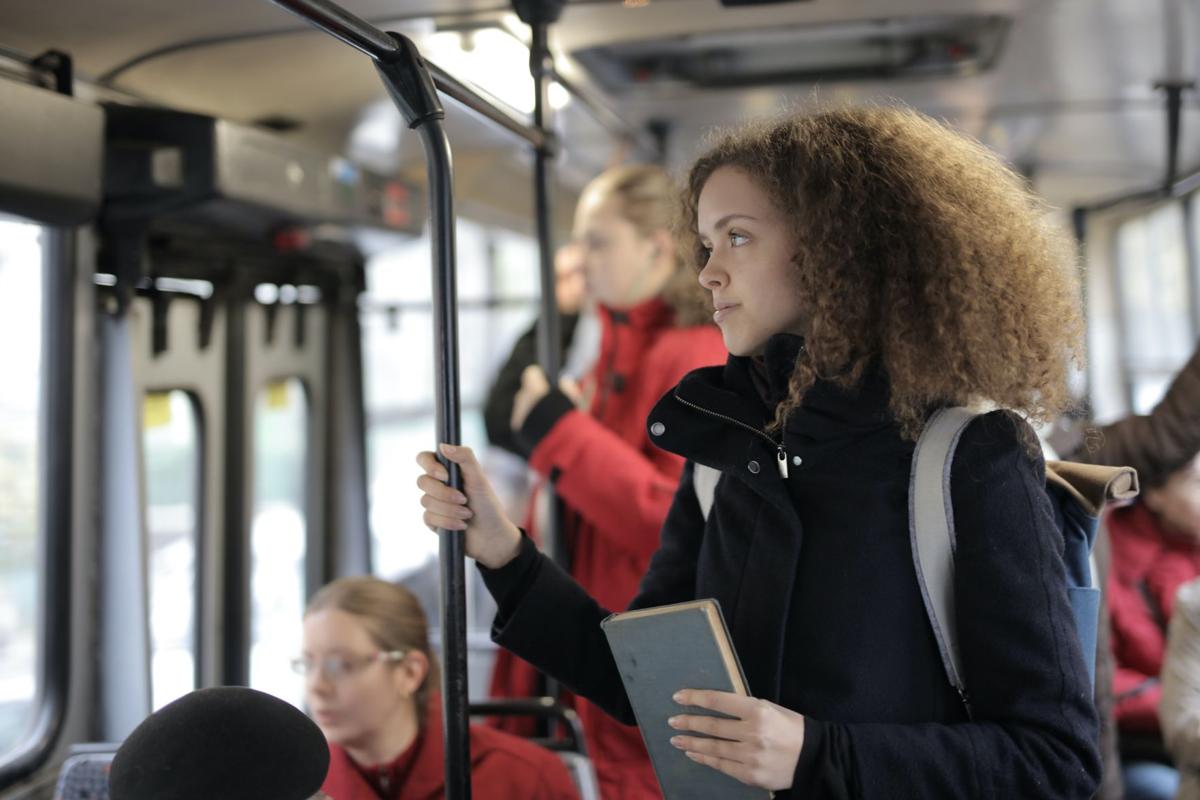 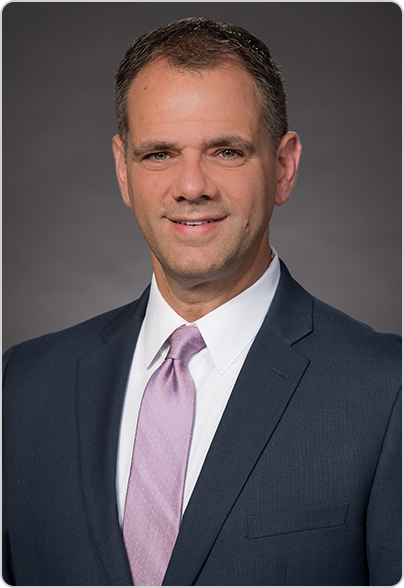 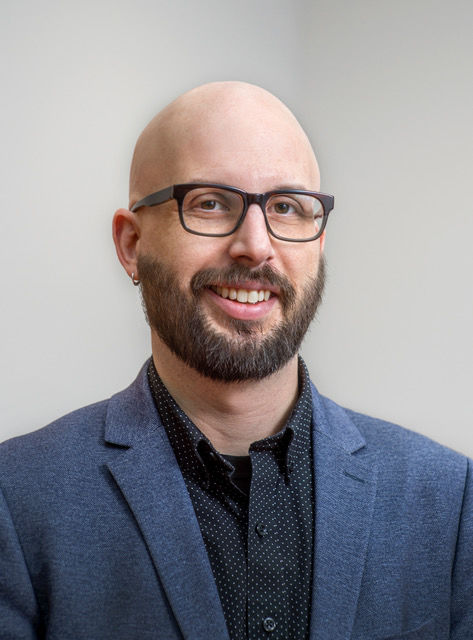 As many students prepare for the transition from high school to college, some opt to experience a gap year, where students can defer a year to pursue other goals. According to the Gap Year Association, about 40,000 students took a gap year last year.

Elad Granot, dean at Ashland University’s Dauch College of Business and Economics in Ashland, and Jonathan Wehner, vice president and dean of admissions, enrollment management and student success at Cleveland State University in Cleveland, said though gap years can be common, the reasons for taking them vary.

For Granot, who grew up in Israel, going to college out of high school is not an option due to compulsory military service requirements with the Israel Defense Forces. His experience in the military before college made him a big proponent of gap years.

“For me, I was a freshman at 25 and that isn’t out of the ordinary there,” he recalled. “For countries that don’t have that, there is something to be said about taking at least a year to mature. I don’t see many disadvantages in taking a year before going to school, but it does have to have value. I hope the motivation to take a gap year would be to make the experience fulfilling.”

Wehner said those taking gap years should have a clear reason. But with the COVID-19 pandemic causing uncertainty around educational structures, he said gap year conversations could be more common.

“There are many students who are uncertain about how they may adapt and they aren’t sure if their school will be online and how well they’d do online,” he explained. “A lot of parents are concerned about their student’s safety, too. But as an educator, I think about the summer setback or summer slide – the learning students lose over the summer and come back to school in the fall at a lower academic level than when they left. For students taking a gap year, if it doesn’t include some form of study, you’re potentially taking 15 months off from school.”

To keep the brain elastic and ready to learn, students should approach a gap year as an opportunity to participate in alternative learning experiences.

“Most young people about to graduate high school who are considering an academic pursuit are already in the mode of preparing their portfolio, doing things they care about and are passionate about,” Granot said. “A gap year should be that but at the next level – trying to capture as much as you can from the experience and prepare you for what is next. It’s an opportunity to explore, testing things out without major repercussions.”

Wehner added, “To be successful, a gap year needs structure. The students that don’t have a plan, often their gap year doesn’t pay off. They may have a good time, but it doesn’t add up. If a student comes to me and requests deferral, I ask them what their plan is before I approve it. Students with plans tend to have given it more thought.”

Due to the varying reasons, both colleges closely counsel students considering the gap year option. That advisory period is key, Wehner said.

“It’s about at least prompting students to put a little thought into it,” he noted. “The success of a gap year is all in the planning part. Our goal is for students to be successful. If we can provide advice for success, that’s key.”

Granot said, “It’s about putting an accent on the individual. That jives very well with allowing students to explore who they are. Putting that emphasis on the student allows us to be on a one-on-one level with incoming students and grads. It is that connection that allows us to give advice.”

Publisher’s note: Elad Granot is a member of the Cleveland Jewish Publication Company Board of Directors