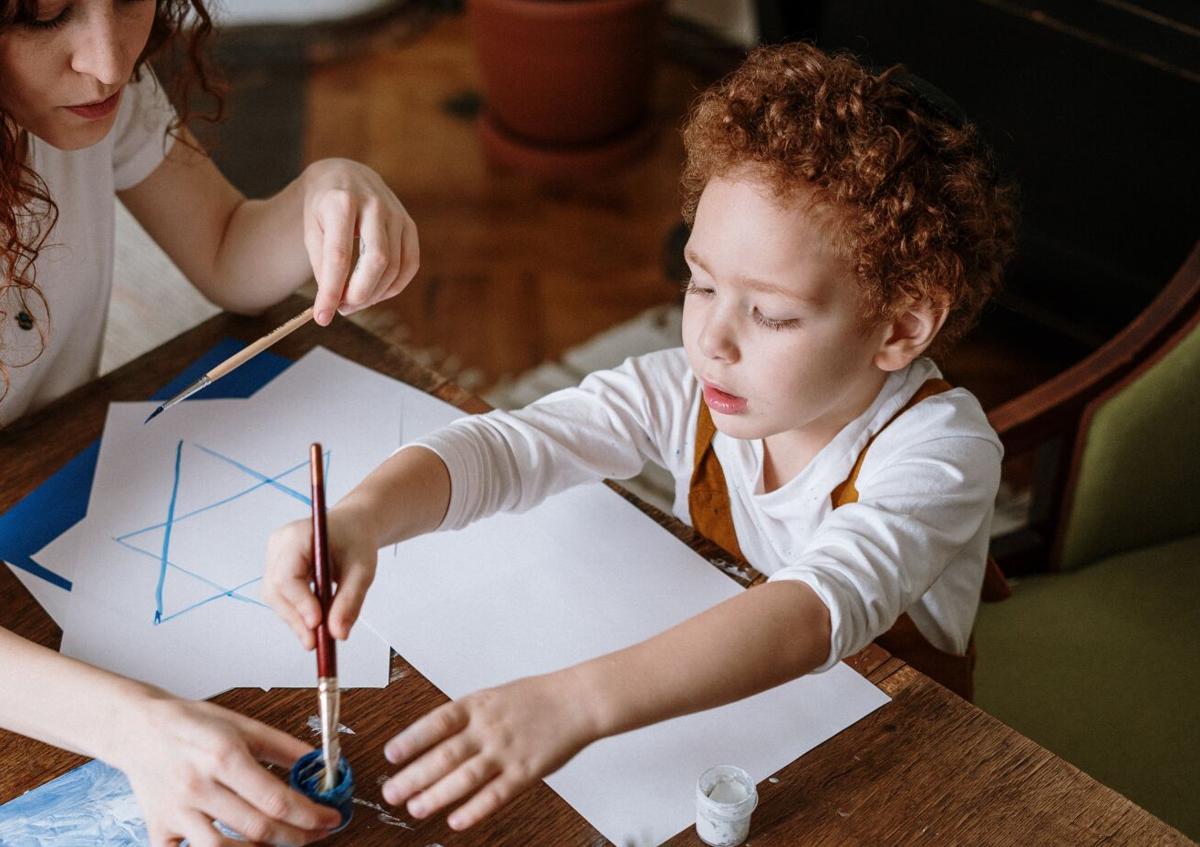 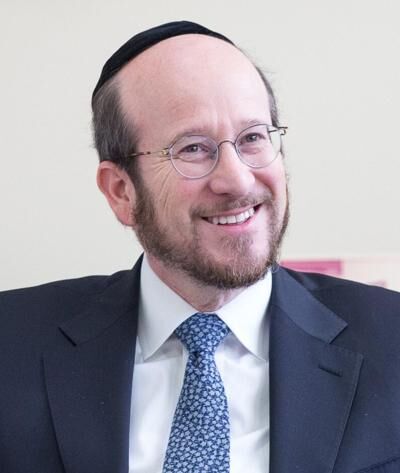 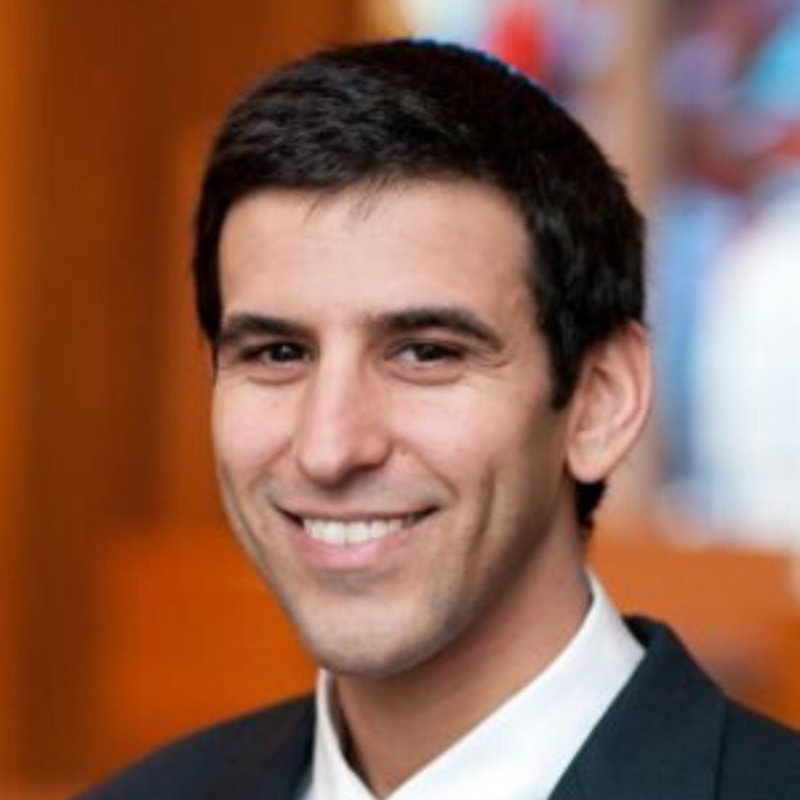 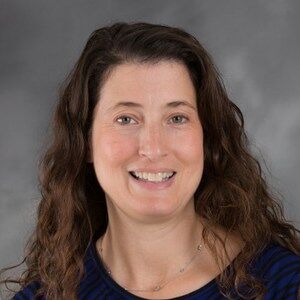 For those who wish to raise children in the Jewish faith, a Jewish education can be a great tool for learning about their heritage. Of course, it can be challenging to introduce it to young children is such a way that will keep them interested and engaged.

Hebrew Academy of Cleveland serves children from early childhood through high school, from as young as 2 to 17 years old.

“Children in the academy’s early childhood division are introduced to the beauty of our heritage through story, song and art,” Dessler said. “Even at the youngest of ages, the weekly parsha and Jewish holidays are a focal point in gifting children with an appreciation of their Jewish heritage. Reading books to the children, reciting nursery rhymes, modeling the use of language and experimenting with finger play all enhance and broaden language and vocabulary skills.”

“Their learning is done in hands-on centers that are developmentally appropriate,” Hartstone said. “So, we are looking to offer children opportunities to grow in physical, social, emotional and academic development. They learn Jewish things by doing Jewish things. We don’t just talk about what we’re going to do on Shabbat at home. We actually do Shabbat in school. We sing songs, we pretend to light candles, we make Kiddush with them and we eat a special Shabbat snack.”

Foster said B’nai Jeshurun’s program is also about creating experiences, especially around the holidays. They have special programs for Rosh Hashanah, Yom Kippur, Sukkot and other holidays.

At Sukkot, for example, children are given an opportunity at dinner to shake the lulav and etrog, as well as learn the associated blessings.

“Typically, we’ll have a dinner in the Sukkah for families with young children,” Foster said. “We’ll also have some sort of activity, whether it’s making decorations to put in our Sukkah or building your own edible Sukkah. Something that will engage the students to learn a little more about the holidays.”

“It’s an emergent curriculum that adjusts to the children’s understanding and interest,” Hartstone said. “If they are busy exploring the properties of water, and we’re teaching about the story of Noah and the ark, then we plan art activities and science experiences with that in mind. So we bring it to their level so they can make meaning with other experiences in their life. It makes sense to them because they know water, and now they can understand a little bit what a flood is because they’re actually playing with water.”

Dessler said knowledge about the faith and culture fosters an appreciation of the Jewish heritage and the ability to transmit it from generation to generation.

“Since the founding of Judaism, Jewish education has been uniquely positioned to train children, from youngest to oldest,” Dessler said. “And its values and curriculum can be imbibed by all Jews at all ages. Judaism, accessible to all, has something rewarding and life altering for everyone. Since the establishment of the Hebrew Academy of Cleveland in 1943, day school education has gained significant traction in the broadest spectrum of Judaism and generations of children have been and continue to be the beneficiaries of the gift of Jewish education.”