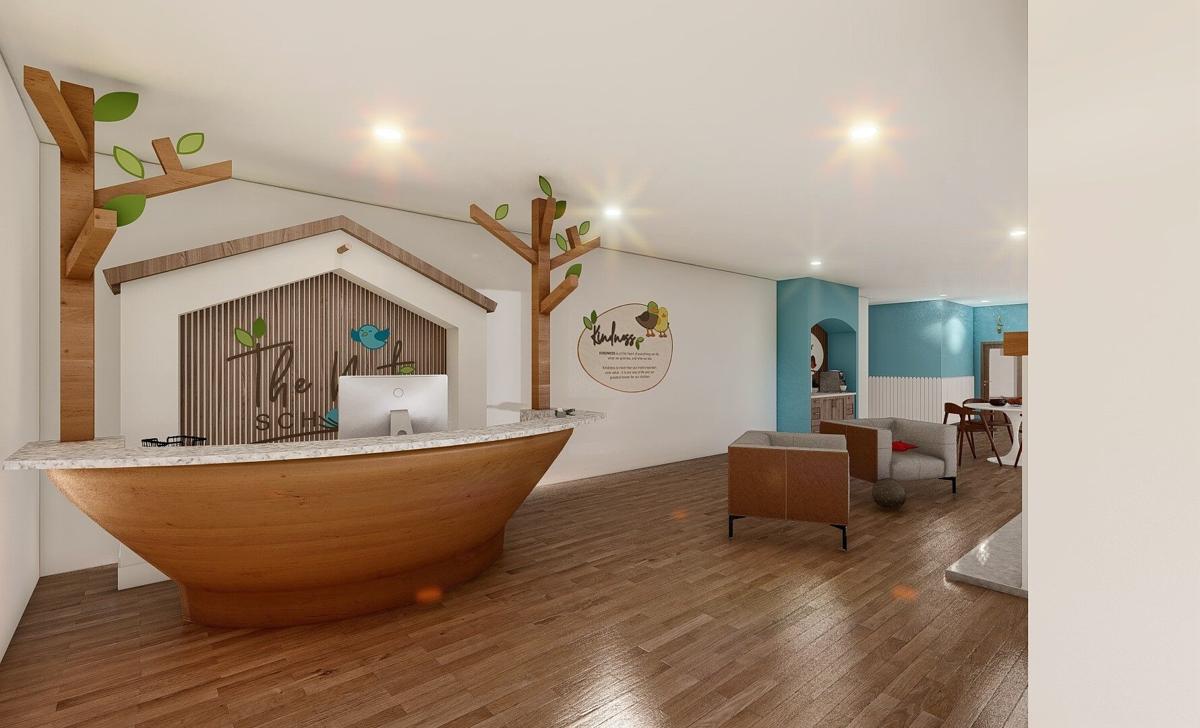 Students will enter a modern and inviting space. 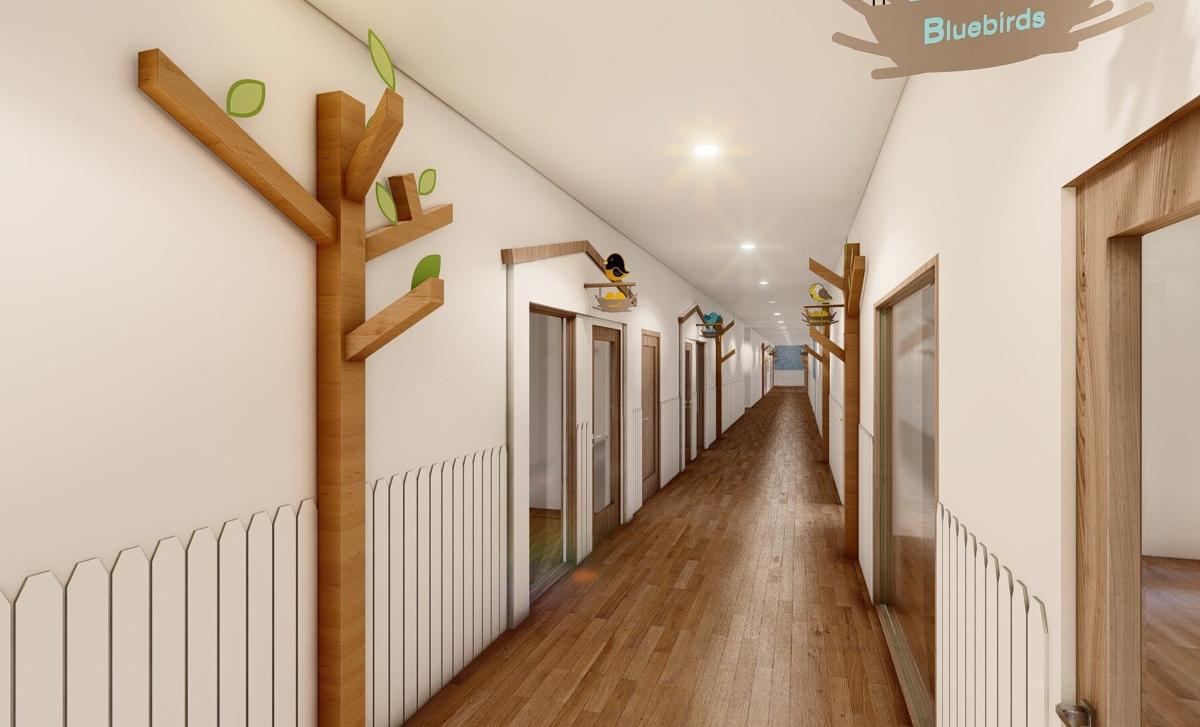 Spacious hallways will lead to classrooms 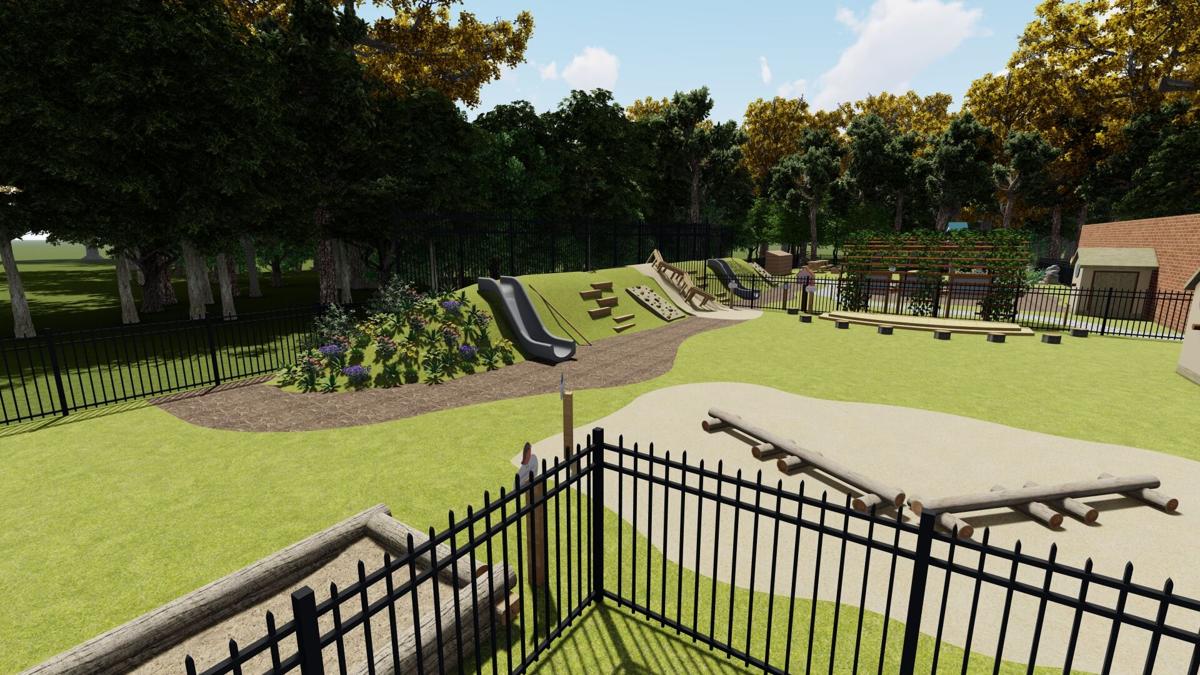 A rendering of what the outside play area could look like.

Students will enter a modern and inviting space.

Spacious hallways will lead to classrooms

A rendering of what the outside play area could look like.

The Nest Schools is led by former childcare owners and early childhood education leaders from across the nation with a vision of raising a world of kind, healthy, happy and inspired children as the worldwide leader in early childhood programs for children, their families and their team, according to a news release.

The Nest Schools serves children ages 6 weeks through 12 years old, including a before- and after-school program serving the Shaker Heights City School District.

In the coming months, several changes will take place as the school rebrands to The Nest. The school will be equipped with state-of-the-art safety features, including keyless entry pads, panic buttons and observance cameras, new outdoor classroom environments will be installed with plants and natural elements, play themes and physical challenges to entice children to engage with nature, the release stated.

A play-based curriculum designed to develop the child socially, emotionally, intellectually and physically will also be introduced, and parents will be able to keep up with their child’s day using an app that sends updates and pictures in real time, according to the release.

Each classroom is equipped with an air purifier that continuously cleans and protects air and surfaces 24 hours a day, reducing 99.96% of airborne viruses, the release stated.

“Everything we do, every decision we make, is intended to create an innovative model of high-quality early childhood education for the children and families we serve,” said Rochelle Kiner, senior vice president of operations, in the release. “We are excited to be in the Shaker Heights community and look forward to becoming active participants in shaping the future of its youth.”

The Shaker Heights location is at 3350 Warrensville Center Road.

The Nest Schools now owns and operates all 11 of the former Le Chaperon Rouge schools across the Cleveland area.