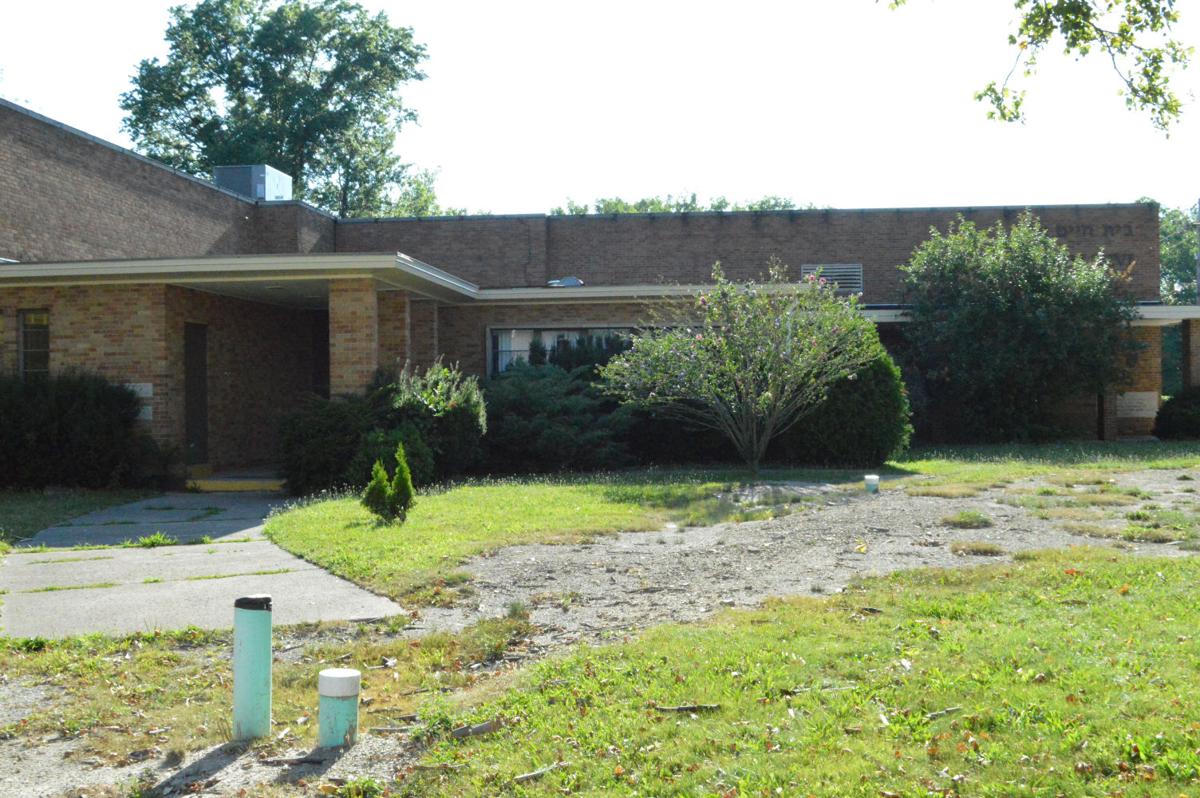 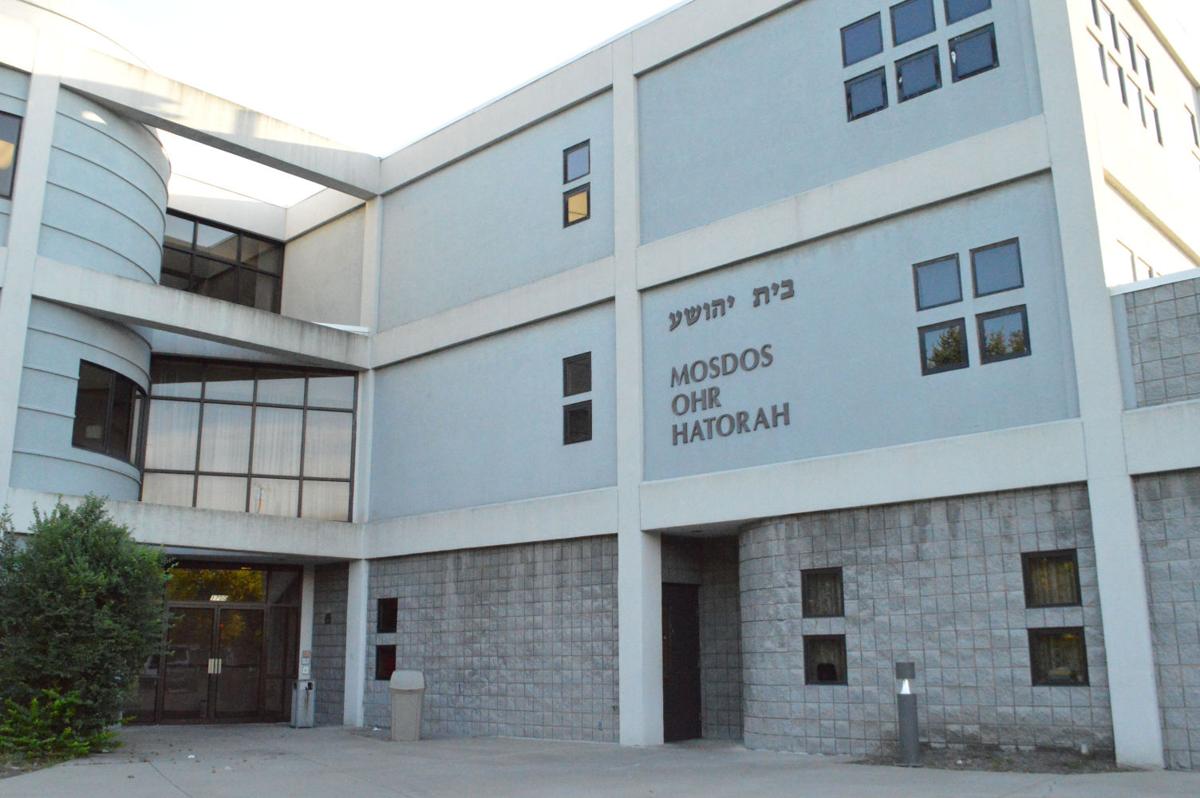 The three-story girls’ school of Mosdos Ohr Hatorah, at 1700 S. Taylor Road in Cleveland Heights, was built in the early 1990s and opened in 1993.

The three-story girls’ school of Mosdos Ohr Hatorah, at 1700 S. Taylor Road in Cleveland Heights, was built in the early 1990s and opened in 1993.

Mosdos Ohr Hatorah, an Orthodox Jewish day school based in Cleveland Heights, is about $14 million in debt and has applied for a judicial dissolution in Cuyahoga County Common Pleas Court, a lawyer representing the school said.

Unable to operate on the basis of tuition and fundraising, the school instead relied on debt financing.

Harry Brown, a partner in the Cleveland-based Benesch, Friedlander, Coplan & Aronoff law firm, said the school of 508 students from preschool through grade 12 is not in danger of closing at this time. He said the boys’ school, at 1508 Warrensville Center Road, is scheduled to open Aug. 18, and the girls’ division, at 1700 S. Taylor Road, is slated for a Sept. 1 opening.

But due to the school’s enormous debt, it needed to find new sources of funding to continue operation, Brown said. So lawyers representing the school have asked the court to appoint a receiver to operate its fiscal affairs and to put all of the school’s assets up for sale.

On July 31, the court appointed Billy Frazier, principal and managing director of Raintree Capital Partners in Cleveland, to serve as receiver to administer the dissolution case and sale process. A hearing is set for 8:30 a.m. Aug. 10 at the Justice Center in downtown Cleveland, where Frazier will give a preliminary report on his findings and explain the process.

“What we’re trying to do is have the assets sold and attempt to preserve the human capital – the students and teachers and spirit of the school and the guiding Jewish principles of the school,” Brown said. “We are hoping to find a community buyer that will take over the school and continue its operation and establish a new school operation, but that will maintain the historical commitment to the Jewish law and custom.”

After determination of all of the school’s debts and completion of the receivership process, Brown said the desired outcome is for the court to dissolve the two Mosdos corporations, listed on the court’s website as Mosdos Ohr Hatorah and Congregation Mosdos Ohr Hatorah. Brown said these are separate entities registered with the Ohio secretary of state, and he is not sure how they differ.

“The real critical issue is taking steps that will permit this important and key component of Jewish education for over 500 children to continue, as it’s a really important asset in the community,” he said. “It serves a unique and wonderful function.

“We want the assets of the school to be in the hands of a new entity with a continuing Jewish school at the same locations. We’re doing everything in our power to keep the school functioning in conformity with its unique Jewish education mission.”

Brown said a new entity has been set up and is prepared to buy the school’s assets, but a public bidding process will still take place at which the receiver is required to get the highest and best price for the assets.

There will be a public sale, and people will be able to bid on the two buildings as well as school items such as desks, tables, chairs, blackboards and books, Brown said. He said he hopes enough money will be collected from the sale to pay off the bank loan of about $2.6 million on the school’s buildings. Fifth Third Bank holds the mortgage.

“If anything else is left (from the sale), it will be applied against the remaining debt, but the court will determine who gets the money,” he said.

Debt to lenders over $10 million

Brown said Mosdos’ debt was accumulated over its existence of 37 years. The school was founded in 1978 for preschool and elementary school students and expanded in the 1980s to include a high school.

“It has never been able to cover its operating budget by tuition and fundraising, the traditional ways schools get covered,” he said. “Under the prior administration, it basically covered its debt through debt financing, mostly from individuals who were associated with the community and the parents. This has been going on for many years.”

The accumulated debt to community lenders is likely between $10 million and $11 million, Brown said. When one adds the bank loan or mortgage on the school’s buildings, the total debt is about $14 million, he said.

“There’s really no way to pay that off,” Brown said. “It’s really impossible to continue in that fashion. So the school has come to the stark realization that it can’t continue that way.”

Two men who have loaned the school money and have not been repaid have filed lawsuits, Brown said. They are Ron Goldberg of Arizona and Victor Newman of New York. Goldberg is seeking $270,000, according to the Cuyahoga County court’s website. The site did not indicate what Newman is seeking.

At least one more person and possibly several others have threatened to file lawsuits, Brown said.

“There just isn’t any money to pay off all of these debts,” he said.

When reached by telephone Aug. 3, Manies said he retired at the end of the 2014-15 school year and is now running his own business. He said he had no comment on the court case.

“I’m not involved with Mosdos anymore,” he said.

Attempts to reach the interim executive director for comment were unsuccessful.

No deal for Millikin

Last August, Mosdos reached an agreement with the Cleveland Heights-University Heights school board to buy the vacant former Millikin Elementary School building in Cleveland Heights for $650,000. The school had been trying to acquire the Millikin property for years, as it reportedly sought to move its boys’ division and nursery school for boys and girls to the Millikin building.

But in January, Mosdos withdrew its purchase offer after it was unable to secure the necessary financing for the project.