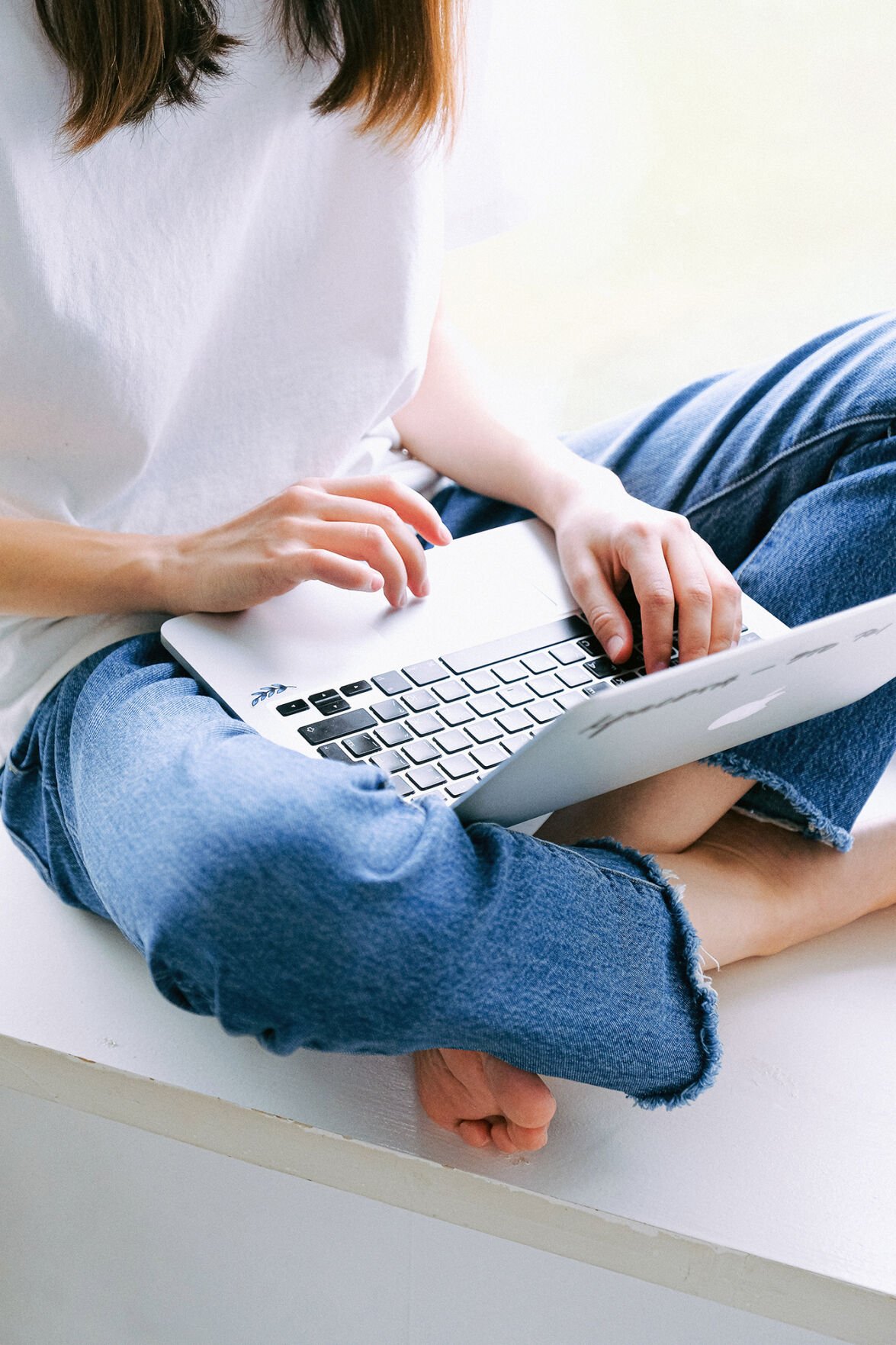 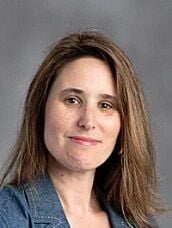 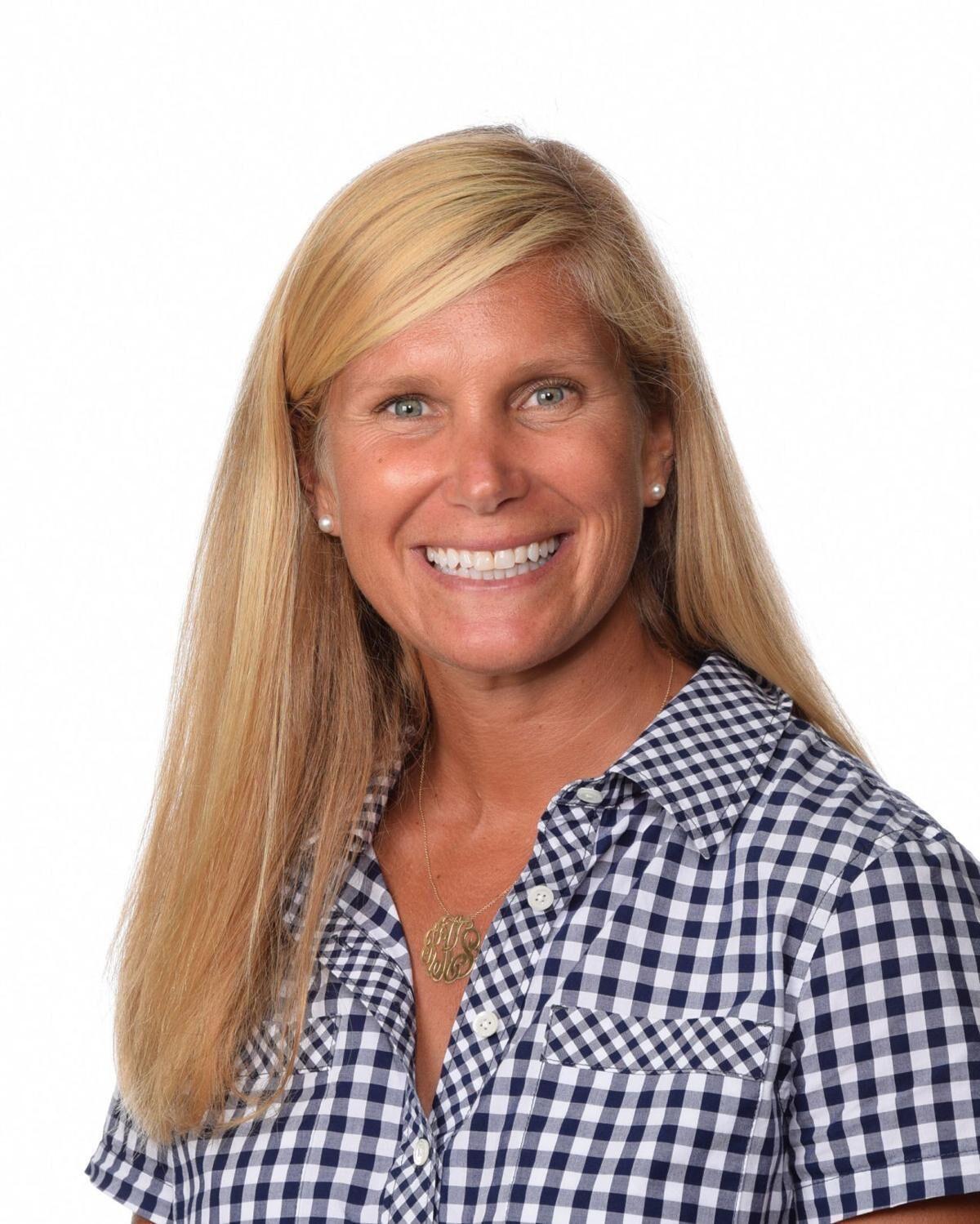 Open houses allow families to learn about schools  and make a more informed decision on where to enroll their children.

While it falls on schools to prepare informative experiences, parents also have a responsibility to prepare too, according to Shari Herszage, director of admissions at Columbus Torah Academy in Columbus, and Kristin Kuhn, early childhood director at Hathaway Brown School in Shaker Heights.

Though many open houses may be virtual or offer a hybrid events this year, Kuhn explained the preparation process remains relatively the same.

“So many of these big open houses are normally held in person and now so many are virtual or remote, so it is going to be a bit different for everyone,” she said. “But, I would say from our experience at HB and other independent schools, we’ve put a lot of effort into our website. Explore – don’t just go to the main landing page.”

Suggesting people dive deep into other pages linked to the main site, Kuhn added the research also shouldn’t stop there.

“I would also mention word of mouth,” she said. “Even if we aren’t interacting face-to-face, you can call the school’s admissions office and see if you can talk to a current student’s parent, or ask if you can speak with a family that just went through the admission process themselves. A parent could share more than an admissions office could from that perspective.”

Though preparation is helpful before going to open house, Herszage noted no parent can ever arrive fully unprepared to learn about a school.

“Parents are a child’s first teacher and they know what their child’s likes and dislikes are which are a good first indication of how to capture and inspire the child’s curiosity and further his/her education,” she explained. “A child’s academic career is a partnership between parents and the school and the open house is a great first opportunity to build that relationship to benefit the child. A parent can’t be unprepared for an open house, but they can be more prepared.”

If a parent does find themselves feeling unprepared, Herszage added that is what admissions staff is for.

“There is no need to be ‘prepared’ as admissions directors and administrators are excited to guide you through the admissions process, especially if it is your first time choosing a school,” she said.

And as parents prepare for these visits through word of mouth, internet research and phone calls to area schools, Kuhn said any amount of preparation can help a school make admissions decisions.

“There is also the other side of the admissions where you have an admissions committee that has to offer an acceptance, waiting list or denial,” she stated. “If a school had that feeling of a parent doing their research and they were passionate – if they only have one spot, the admission committee will think of that family that was prepared and ready. So, it is important for a family to be educated and

well-versed, but also to sell themselves.”

Another aspect of preparation lies in the changes to many open houses this year. Herszage said parents should familiarize themselves with how area schools are conducting events.

“We expect open houses and tours this year to be a little different in compliance with COVID-19 regulations, yet the customization will be key to meeting each family’s needs,” she said. “There will be opportunities for virtual open houses, after-hours tours and virtual classroom observations. We won’t limit the opportunities, but expect the methods to be a little more creative than a typical coffee and open house.”

After open house season has passed, parents have another task ahead of them – the decision process.

“After attending an open house or taking a tour, parents should feel free to follow up with the point person or administrator at the school,” Herszage said. “As with any big decision, parents should keep notes and make a list of what features the school has that will meet their child and family’s needs.”

After collecting all of that information, Kuhn suggested staying organized.

“If you are a family that is visiting more than one school, be really organized in the materials,” she explained. “If you’re going to go to a physical event, they could be handing you a view book. At a virtual event, they could email documents. So, start a folder for these documents so you aren’t scrounging around for important information.”