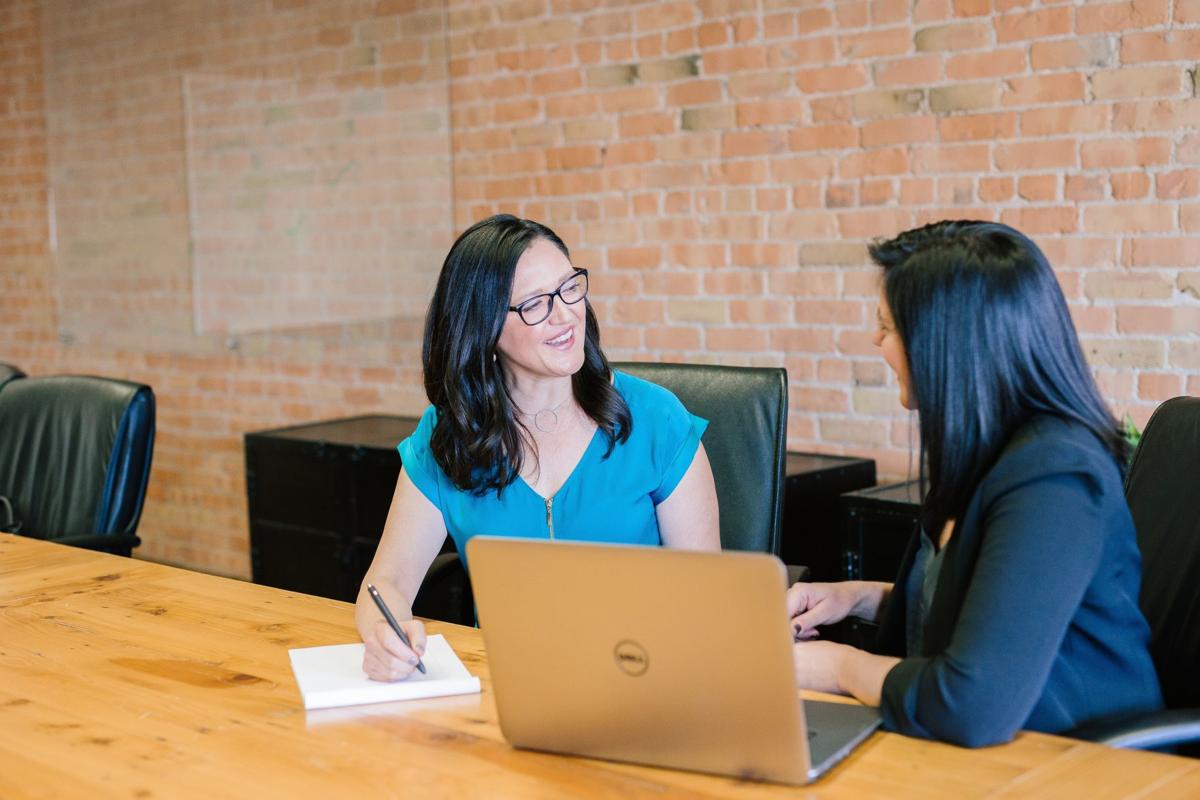 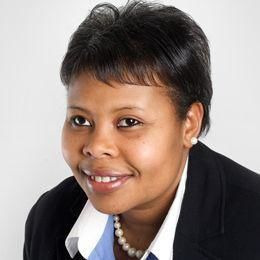 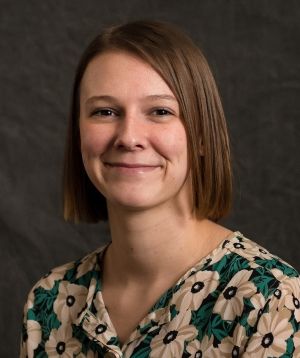 Most MBA programs require recommendation letters as part of the application process.

According to Deborah Bibb, assistant dean of admissions at the Weatherhead School of Management at Case Western Reserve University in Cleveland, and Bethani Burkhart, director of career and academic development at Hiram College in Hiram, recommendation letters are used by the admissions office to learn more about an applicant.

“It allows the student a chance to share a perspective of a person who knows them well and has an understanding of their goals and objectives,” said Bibb, adding recommendation letters have a lot of influence on an application, especially if the college is on the fence about it. “It becomes important in that case because it sheds additional light on the student and their skills. We’re looking for the whole person here, so recommendation letters are a big part of the puzzle.”

Burkhart added schools use recommendation letters to solidify the skill sets students display in the application. Additionally, letters can also list skills students themselves might not be aware of or didn’t include on application materials.

Both professionals said recommendation letters should come from professional connections, like direct supervisors.

“For an MBA program, it should be a direct and current supervisor or a very recent one,” Burkhart stated. “If an applicant hasn’t had a full-time job before or doesn’t have a direct supervisor, they can use a supervisor from other aspects of their life. This should be someone who can talk about their work ethic and skills.”

Bibb added it should be people who have seen them in action professionally and can speak to their critical thinking and ability to take initiative.

“It’s those individuals who know those skills, all those things you look for,” she said. “In my opinion, the companies our students go to work for, they look to us to do that first screening. They need us to better understand candidates and build a class that will be a good professional fit. Recommendation letters help with that.”

As one’s supervisors tend to be the busiest individuals in the business, asking one to take the time and write a recommendation letter can be daunting.

“Hopefully, it is someone you should have a relationship with, so it shouldn’t be a hard ask,” Bibb explained. “If you build those relationships along the way as opposed to when you need them or they need you, that bodes well because they will likely be happy to do it.”

Choosing a writer also comes down to their familiarity with your skills.

“When you’re trying to choose a writer, you don’t want someone who is going to look at your resume and write from that,” Burkhart expressed. “You want someone to write from a personal level.”

Burkhart added asks should be done in a formal setting, as opposed to a request in passing.

“It’s about speaking to your professionalism,” she said.

After a recommendation letter has been received and submitted, Bibb and Burkhart said a thank you note should follow.

“The individual should follow up with the recommender and not take that for granted,” Bibb stated. “It takes time to write these, so show that appreciation. And when you’re asking for a recommendation, give them updates on what you’ve been up to and give them more context. Make it as easy as possible for them to be responsive and thank them in the end.”

Burkhart added, “The thank you note should be handwritten and mailed to them directly. When it’s getting close to the deadline, it would be best to send the thank you note a week early to even be a reminder to the writer.”