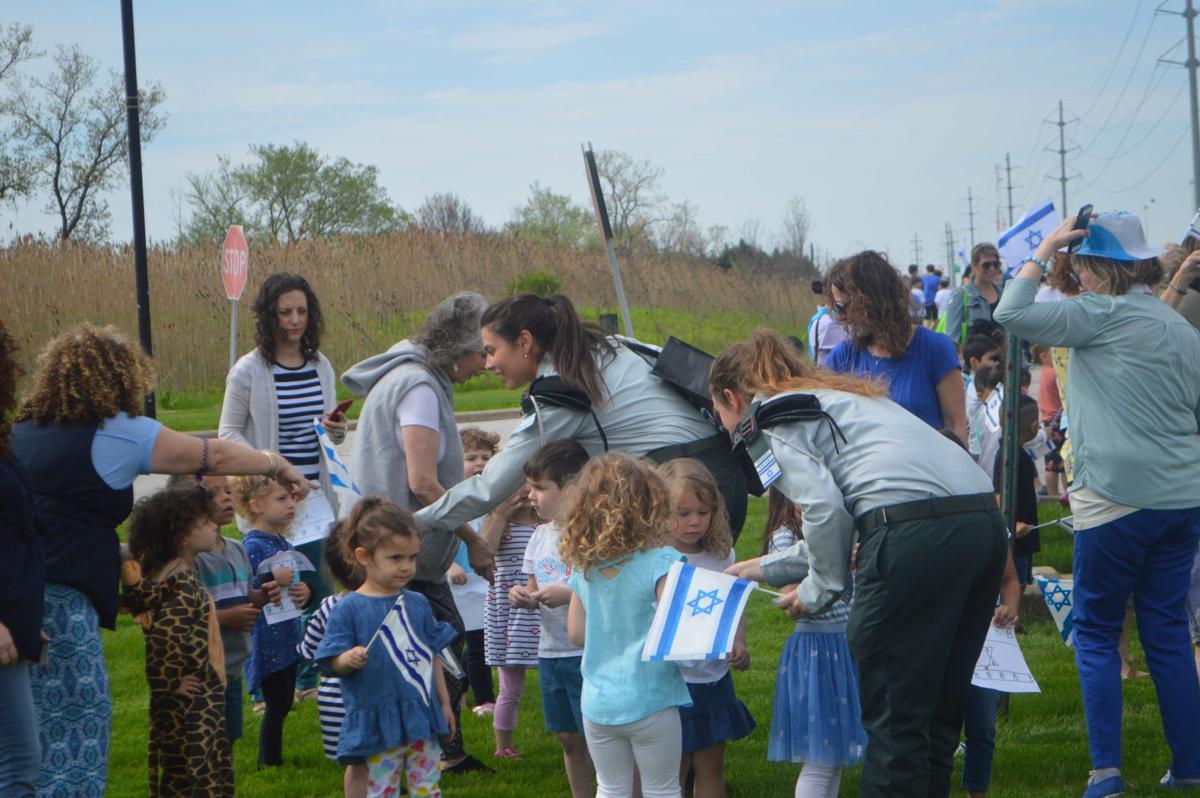 Members of the Israel Defense Forces hand out flags to preschool children at Park Synagogue East as they pass by during the Yom Ha’atzmaut parade May 9, 2019. 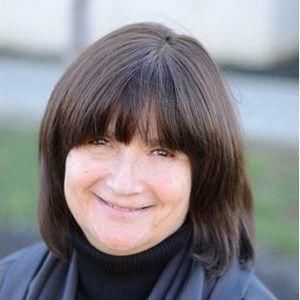 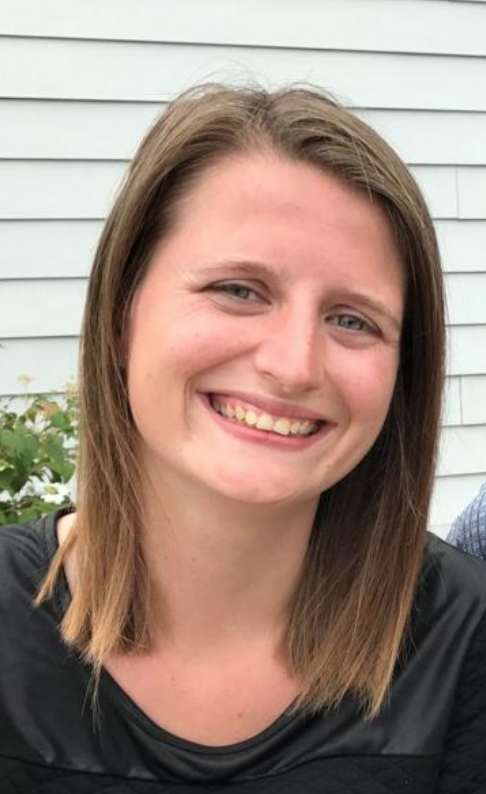 While secular early childhood programs help create learning foundations for children, Jewish preschools do the same, but with addition of religion.

“Our role as early childhood educators is to encourage children to learn about the foundations of what it means to be Jewish,” Theobald said. “Not only from an emotional standpoint, it’s also learning skills, traditions and customs. It helps lay the foundation.”

Theobald added families are also able to see their children get excited about learning about religion, which helps tie in excitement to other educational learning areas.

“We’re bridging the gap, making sure they’re ready for kindergarten but also religious school and their Jewish journey throughout life,” she explained. “It’s important for families to know you’re never too young to be introduced to religion. Sometimes, parents want to wait until a child is religious school age and that kind of misses the boat a little bit. At this age, it’s easier for children to jump into the deep end.”

Schwersenski noted children are also taught to make connections, which help them understand both religion and life.

“Religious education for young children is important because it can deepen the connections to their community and help them make meaning of their world at an age-appropriate level,” she explained. “Big ideas, symbols, rituals and religious practices can be explored through hands-on experiences and playmaking, supporting the child’s development in the context of their real lives.”

Schwersenski also said families benefit from religious preschools, as it helps bridge the gap between school and the home.

“Sending children to a school that supports the religious beliefs of the parents helps to support the child’s sense of self and knowing how they fit into the world,” she stated. “When the value system between school and home is in sync, this fosters a sense of continuity and security for children.”

As children get older, Hochberg said religion tends to be “put in a box” and it’s not as important to them. Early exposure can break that mold, she said.

“By starting early, religion becomes part of their routine of life, which will hopefully be part of their entire lifetime,” she noted. “And then the cycle begins again with their children. So, the earlier you begin, the better.”

“The importance lies in fostering those connections early on and making it almost second nature,” she said.

“The benefit is they look forward to thinking how to extend what they learned to their home,” she said, explaining Temple Emanu El curates Jewish learning subscription boxes around holidays, both secular and religious. “This is how we extend learning from the synagogue into the home. We’ve gotten wonderful feedback because it becomes part of their natural, daily life. This is something that will be with them forever as they create their traditions.”

Finding those connections in the home is key, Theobald said, as a lot of organic learning regarding religion happens there.

“You have to be as interested in the topic as your child, so if your child is extremely interested in something and you have no idea about it, it’s going to be missed,” she explained. “If they see you’re engaged, they’ll talk about something more frequently. You never want to dismiss a child.”

Every Jew has something to contribute

Synagogue service times: Week of May 22

Yiddish Vinkl for May 22