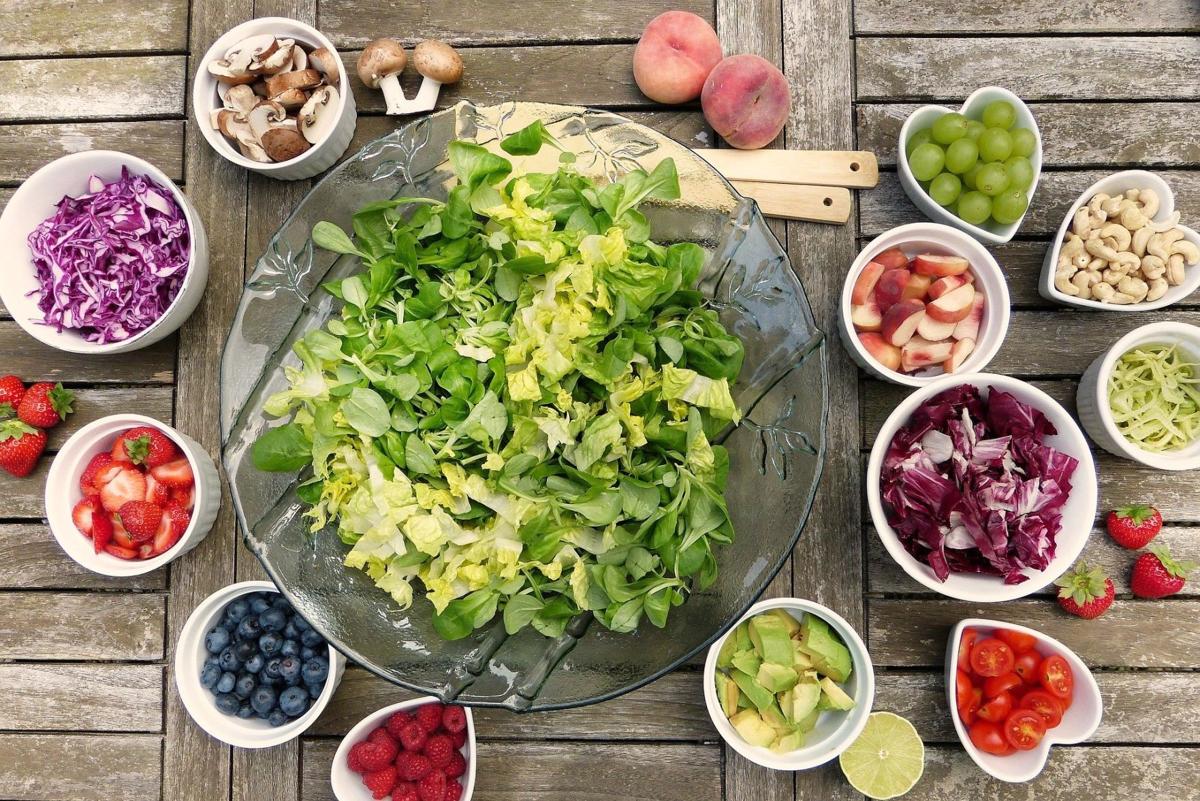 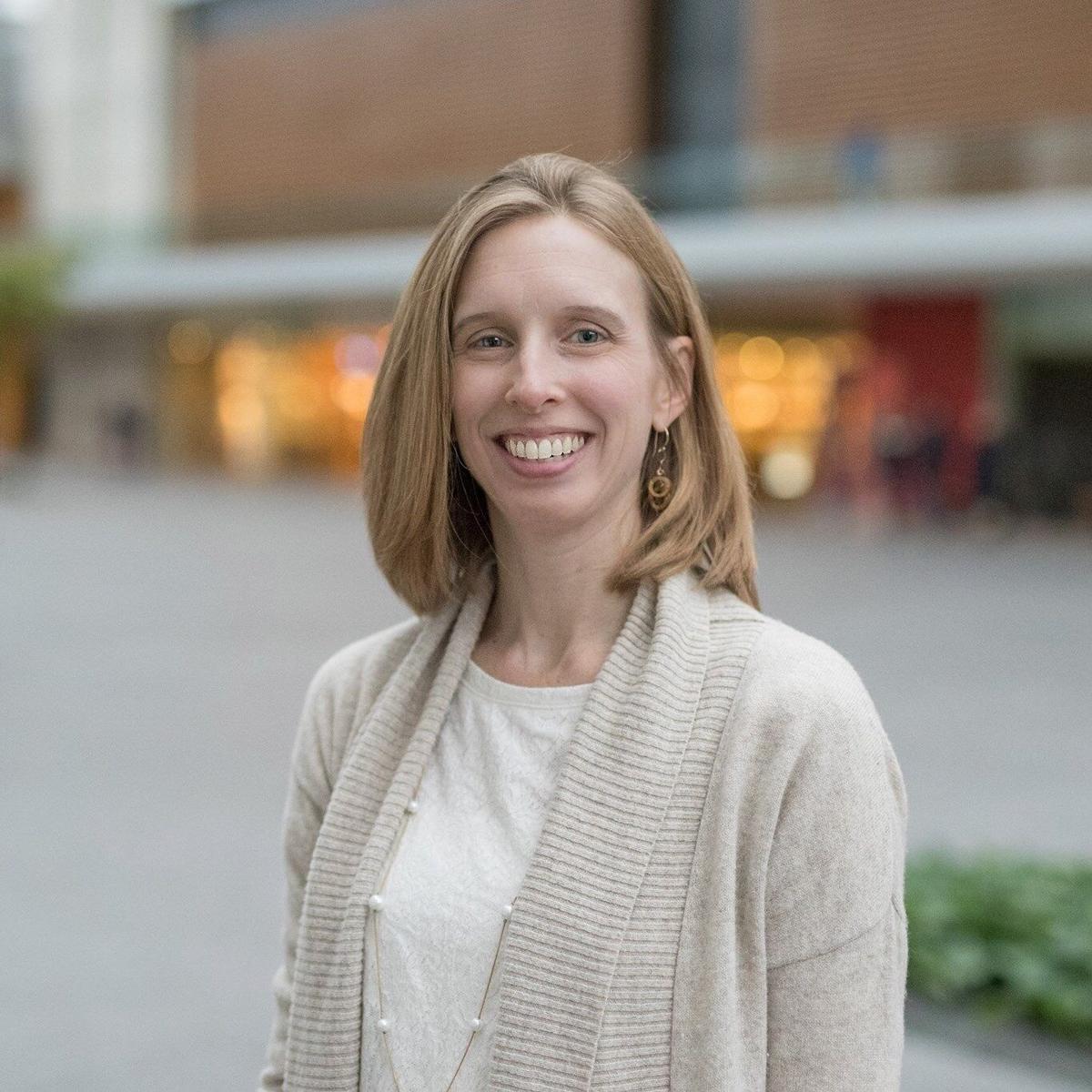 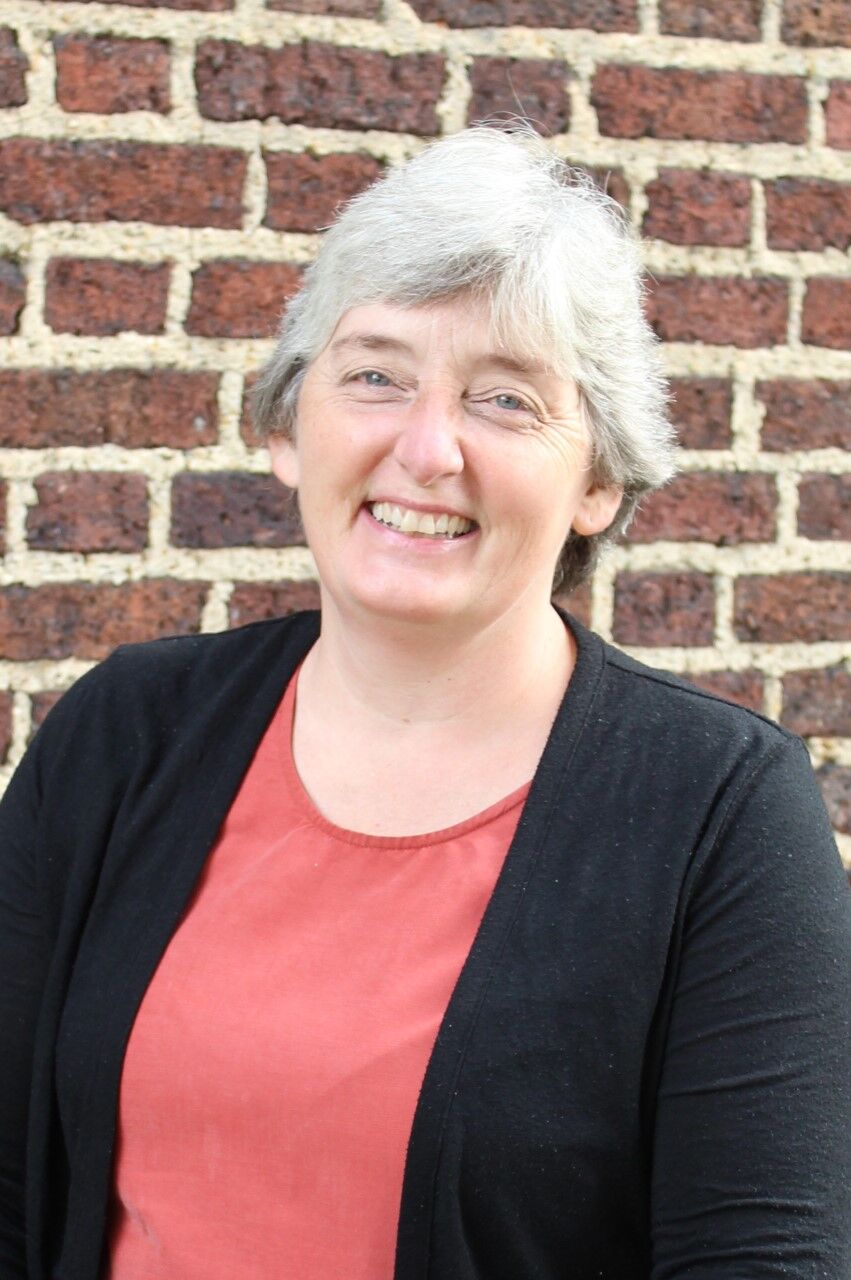 For decades, many health experts have agreed a healthy diet is the key to childhood development. Schools and parents play an important role in providing a good diet to children.

Garet Libbey, associate head of school for program at Hawken School in Lyndhurst, Tina Schneider, executive director of Cleveland Montessori School, and Valerie Scruggs, director of food services at University School in Shaker Heights, said they have programs and protocols designed to keep kids as healthy as possible when it comes to their eating habits.

Libbey said Hawken School’s programs change as students rise through different grade levels. For the youngest children in lower school, they are served in their classrooms with their teachers. This is mostly something that is guided by the teacher in that the teachers will give children the decision between certain fruits and vegetables.

As they get older, the programs turn more into conversations led by teachers, such as reviewing the lunch menu during morning meetings to think about what choices would be healthiest. As students transition into middle school, nutrition is wrapped into health classes that all children take starting in sixth grade.

“I think the research is pretty clear about the impact that healthy food can have on behavior, kids’ ability to maintain attention in school and be able to focus on their learning.” Libbey said. “If they’re hungry, we know that their hunger is going to be driving them more, and until that need is met, they have a hard time focusing on reading or math. We want them to feel sustained throughout their day.”

As the director of food services at University School, Scruggs is responsible for creating the food menu for the day, working with all the parents whose children have allergies, and doing the culinary club with the upper school students.

When creating the menu for students, Scruggs uses local foods as much as possible and said she has doing this for years.

“I grew up with my dad planting gardens and going to farmers markets,” Scruggs said. “We would go every Saturday to get local food, and we would go miles and miles to get local foods, even when I was little. I use Premiere Produce, which is a local company. And I’ve been doing this for so long, and I’ve made such good relationships that they know now to contact me if there’s fresh asparagus, fresh strawberries and tomatoes.”

Hawken School has guidelines in its parent handbook to help children and parents pack lunches.

“So, one of the things we often tell parents is really to get the child to be as involved in the preparation of that lunch as possible, regardless of their age,” Schneider said. “Even 3-year-olds can help prepare their lunches, and certainly older children can be more independent about it … because we feel like students who know what’s in their lunch, and aren’t surprised when they open it at the start of the lunch hour, tend to eat their lunch more readily.”

University School offers a variety of protein, fruits, vegetables and healthy carbohydrates so children can have as many choices as possible.

In addition to the schools offering advice, Schneider suggested parents try to adopt a health diet as well, especially when around their children.

“It’s an issue of modeling good lifestyles and knowing that actions speak louder than words,” she said. “Children who are seeing parents eating potato chips and having pop for dinner, but are saying, ‘Well you should eat something better,’ their actions are going to speak louder than the words. And having those healthier options, as a family, instills some of those habits in a more concrete way.”