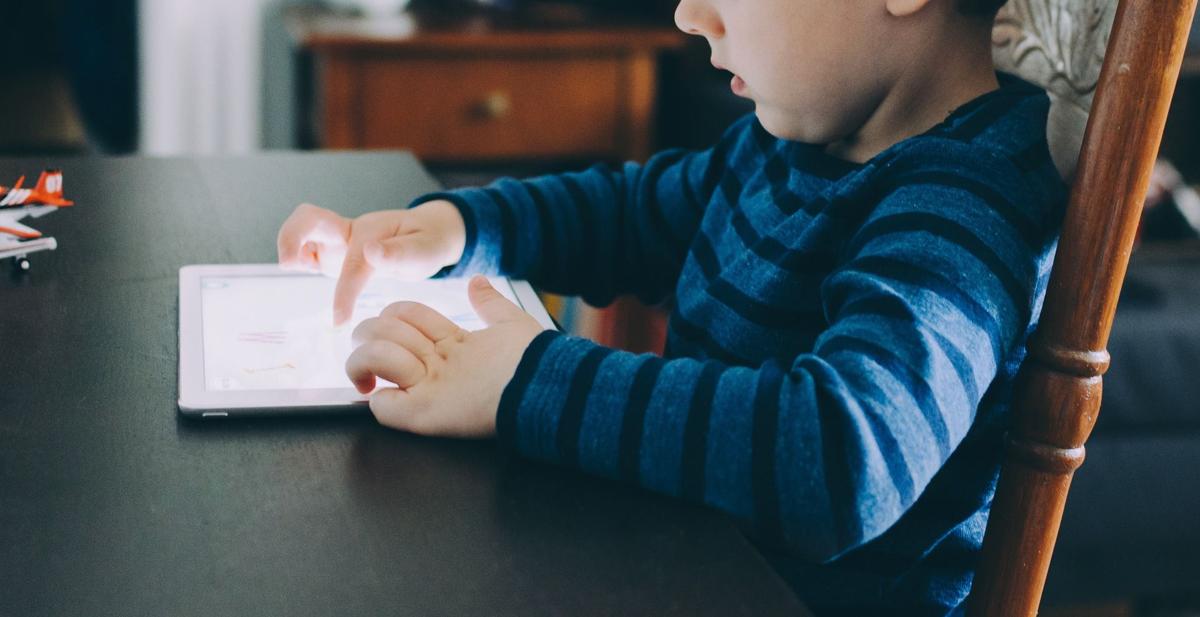 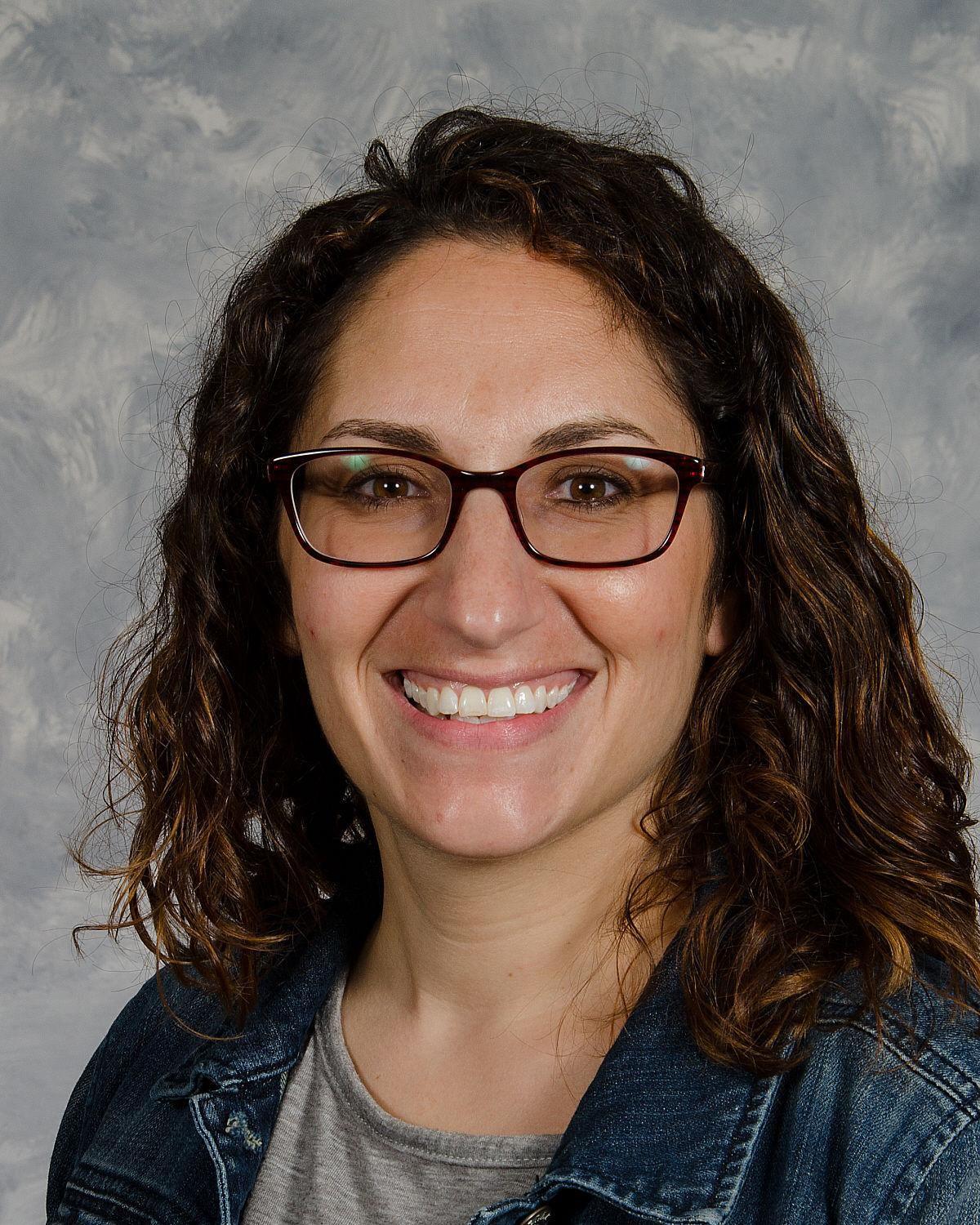 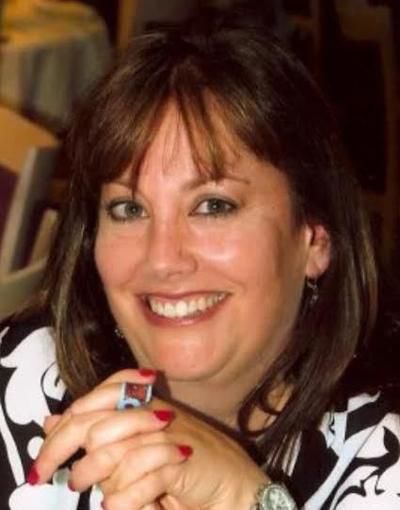 Technology is part of the way young children live and learn.

“Young children grow and develop by using their screens to see, touch and feel, etc,” Bortz said. “Demonstrating to a child on a screen, that snow is cold and white, is very different from letting them experience snow on a sensory table and letting the children feel it, play with it or go outside and watch it falling.”

Bortz added though screens can be helpful, screens can’t compare to hands-on experiences.

“Like the brain needs to be fed appropriate, sensory experiences to learn, our social interactions help us learn how to communicate with other people,” she explained. “It is vital that at this age that children learn and make real connections and establish feelings or animate things. This cannot be achieved by watching a video or playing on an app. Sitting in the car and talking with a parent, be it singing songs or talking, is far more beneficial.”

Berkowitz said after 18 months, it’s OK to introduce screen time. For parents, who are already surrounded by technology, it may make it difficult for them to interact with their children. But for kids, it’s a little different, she said.

“The common thought now is the skills they use on screens doesn’t affect the skills they need in real life,” she noted. “The benefit of screen time is if students have a hard time reading social situations or social cues or have social anxiety, the only way they learn social interactions for them is through a screen. Like with ‘Sesame Street,’ it can be something positive.”

At Gross Schechter, Bortz said students aren’t encouraged to use their screens, but pre-K teachers may still use them from time to time.

“In pre-K, students do get time to work and/or play on iPads with the help of teachers, using games to reinforce what is being taught in the class, rather than using it as a teaching tool,” Bortz said.

For students at Mandel JDS, there isn’t technology use until pre-K. Students use devices for basic functions like playing music or viewing video field trip experiences, but it is used sparingly, Berkowitz said.

As screen time and early childhood development is a very data-driven subject, Berkowitz added parents and educators alike will find a lot of “conflicting information” depending on who is doing the study. But, there is such a thing as too much of a good thing, she said.

“You don’t want the student to ‘zone out,’” Berkowitz said. “You want them to be engaged in the moment and living in the present as opposed to just watching. Playing and authentic hands-on experiences are so much better for development.”

When allowing children screen time, Bortz said it’s important to track how long they use it a day as it can affect a child’s development.

“Researchers have found that children who are exposed to more than two hours a day may develop a stimulus addiction and have increased hyperactivity, aggression, fear, insensitivity and an appetite for violence,” she explained. “In the early childhood years, it is so important for children to be active and use and develop gross and fine motor skills. Sitting on the couch hinders this development and takes away time and the opportunity to be engaged.”

But, parents should also not feel bad if they’re letting their child play with a phone or tablet, Berkowitz stated.

“Being a parent is hard enough and there is so much guilt associated with letting a child have screen time,” she said. “So, parents also need to let go of that guilt but also incorporate outside time and hands-on activities.”