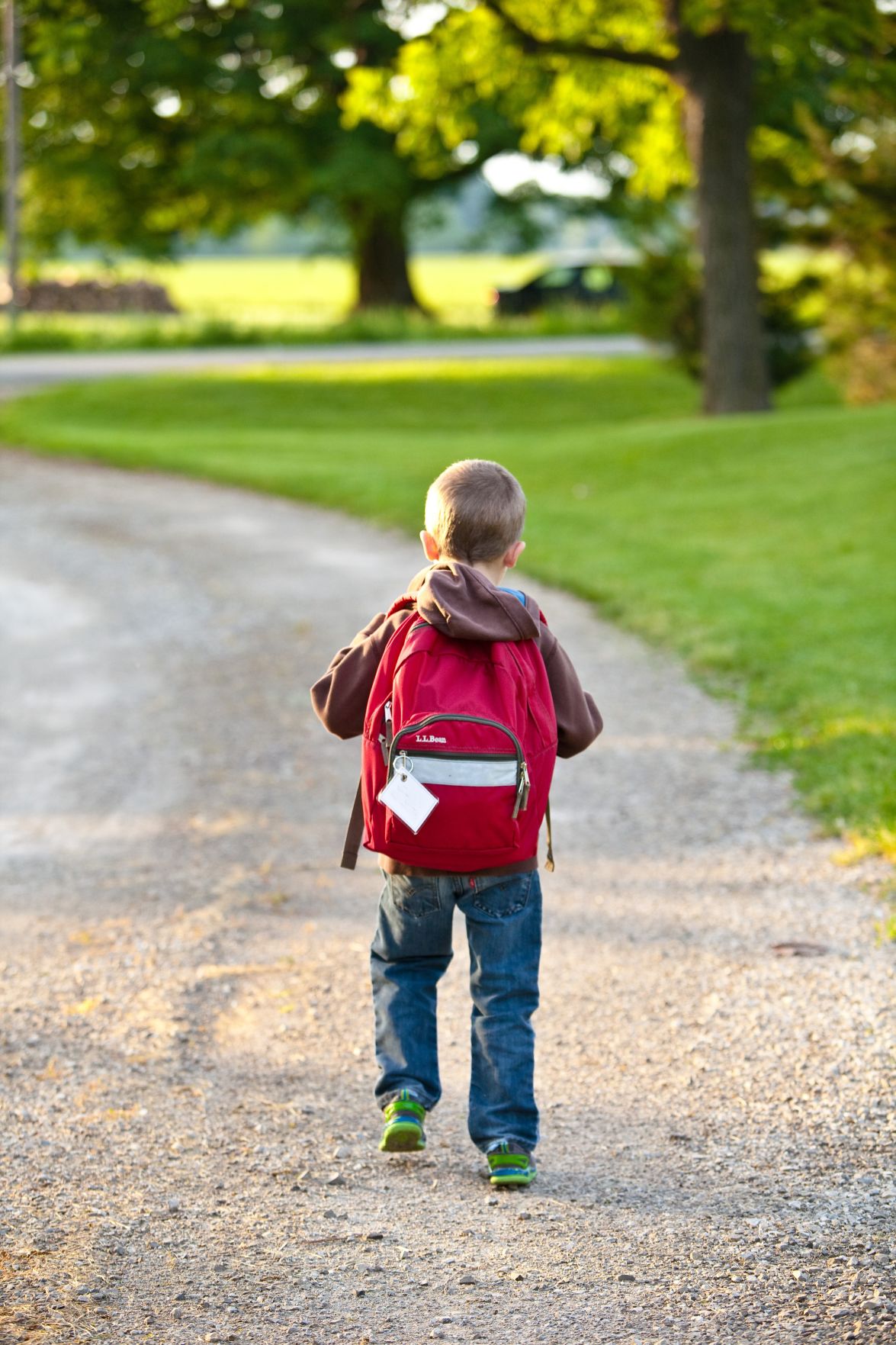 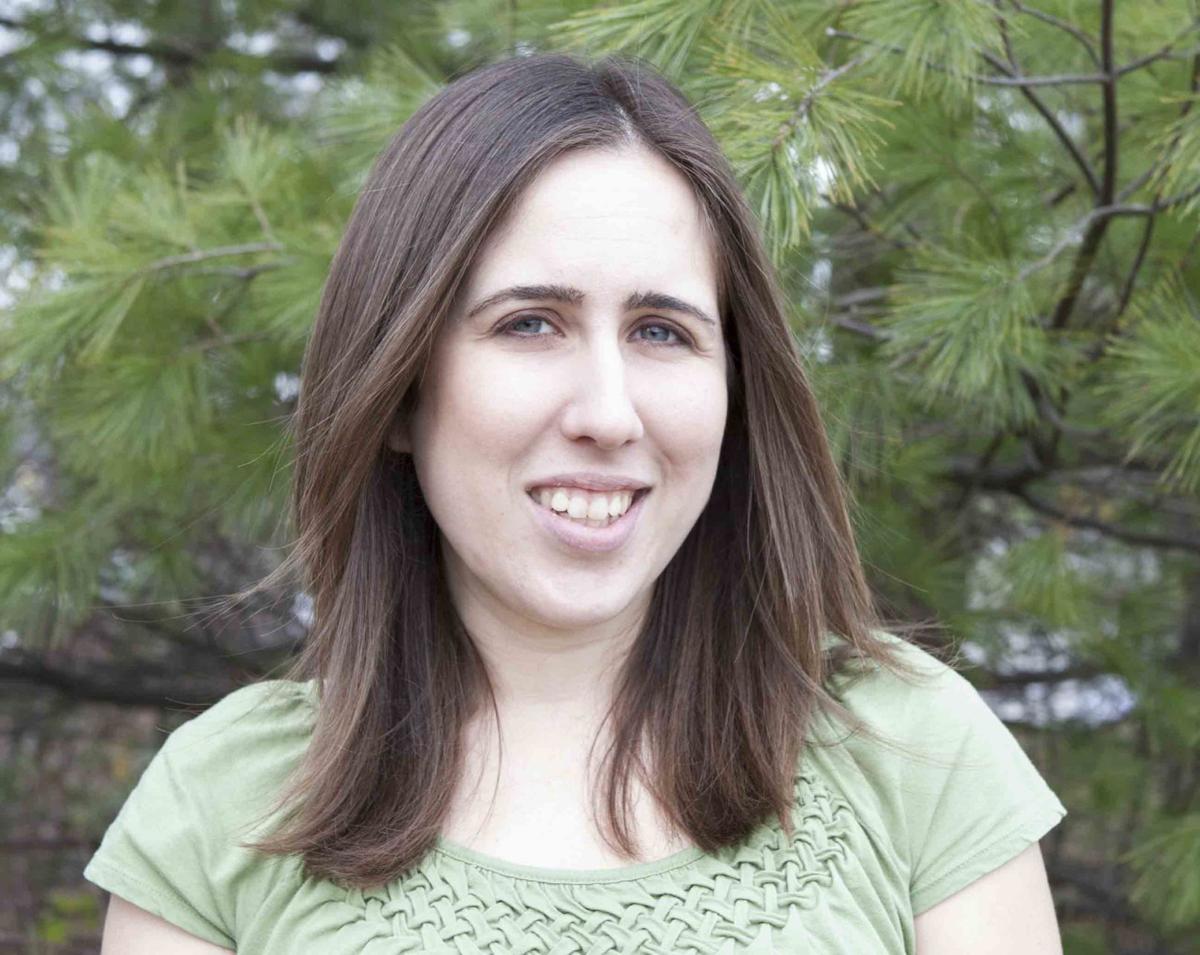 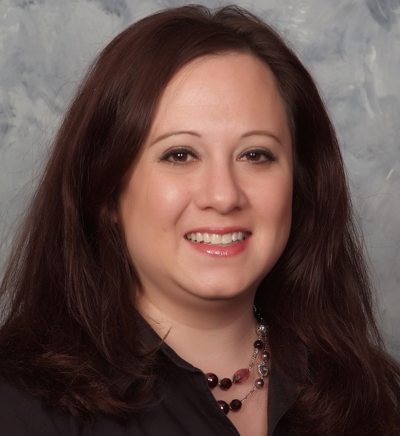 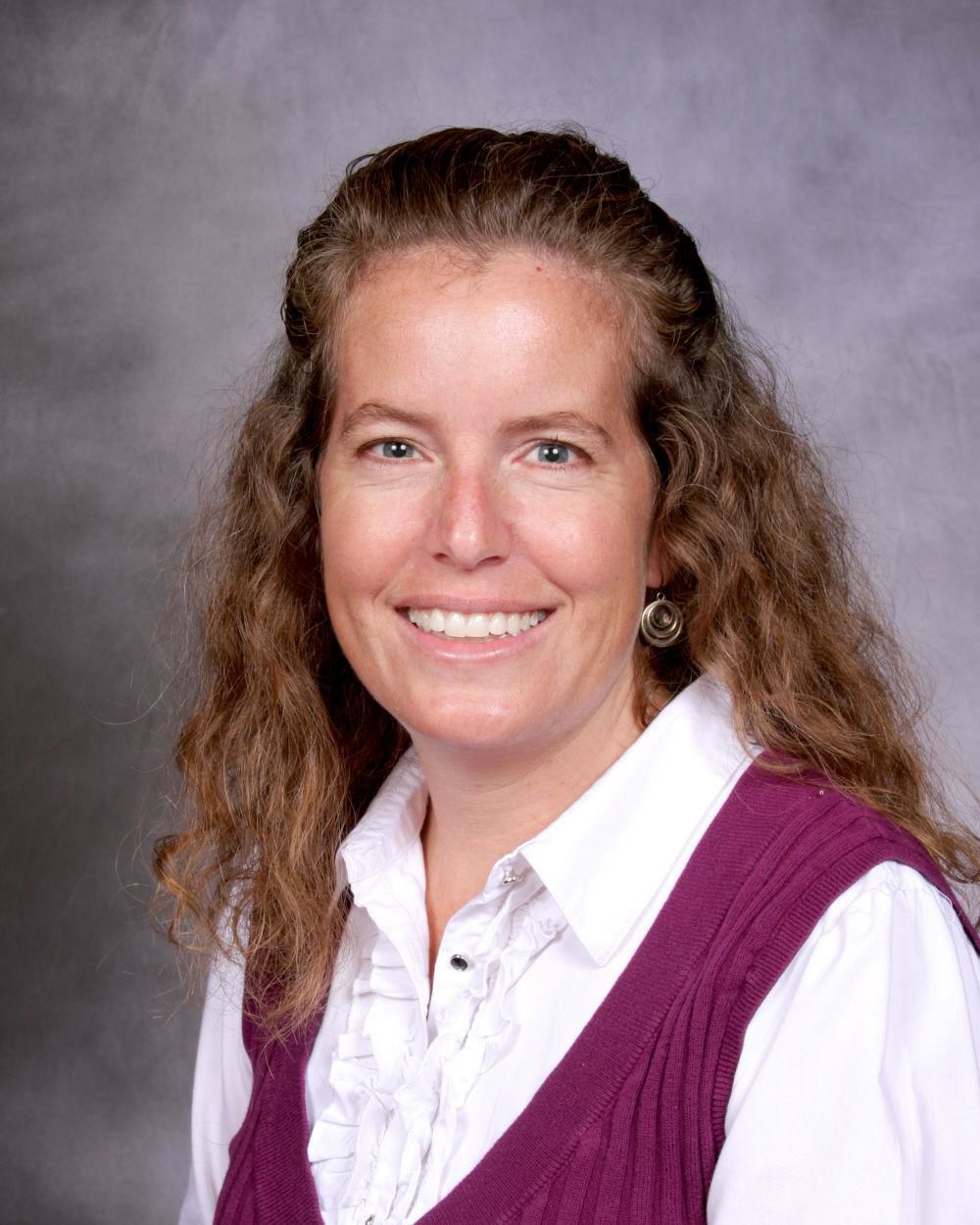 School and early childhood programs aren’t just for academic and developmental learning. They are also a place where children are exposed to a level of independence, something they may not be used to because they’re conditioned to be constantly supported by their parents.

According to Liza Adams, interim director of early childhood services at the Mandel Jewish Community Center in Beachwood; Karen Leeds, preschool director at Fairmount Early Childhood Center in Beachwood; and Becca Ucker, Montessori pre-primary director at The Lillian and Betty Ratner School in Pepper Pike, allowing independence teaches children self-care and autonomy, which plays a big role in their development.

“Oftentimes, grown-ups tend to do a lot for young children, whether it is to move things along in order to stay on schedule or because they feel it is truly the helpful thing to do,” Adams said. “However, giving a young child opportunity in their day to do things on their own is crucial in allowing them to build confidence in their own abilities as well as providing them with a sense of control that creates a strong foundation for getting through their day.”

With a strong foundation, Leeds noted children then learn how to handle themselves in learning situations they may encounter.

“Learning how to handle themselves within a social setting is the foundational basis for early childhood classrooms,” she explained. “It is so important that children learn to function in a group or classroom setting by making responsible, safe and healthy choices. Learning these skills early on provides the foundation for functioning in classrooms and society throughout a student’s education.”

“When a child is able to do for themselves, it builds a sense of confidence,” she said. “Giving children time and opportunity is important in helping them complete these tasks. As a child builds self-esteem and confidence, they are motivated to go out and explore and become independent learners and self-starters.”

As for the skills they should be learning during early childhood, the educators said it depends on the specific age or developmental journey. But general skills like taking care of their own basic needs, for example, using the restroom, getting their own coats on, putting on shoes and washing their hands is a good place to start, Leeds said.

Ucker suggested children as young as toddlers should also be allowed to help pick out their clothes, wipe their own nose or help to match socks. Once a little older, they can also wash their face, brush their teeth and clean up spills with supervision.

Adams said having varied opportunities to practice independence is good for a child.

“Laying out pre-approved choices for children allows them to not only help boost their confidence in their own abilities, but it also allows them to realize that their caregivers see them as capable,” she explained. “Imagine how it would feel if, from the moment you woke up, someone else was making decisions for you without your input – what to eat for breakfast, which outfit to wear, which peer to socialize with.”

Allowing children to have a level of autonomy also prepares them to be a member of society, Leeds said.

“It helps children learn to function in society as an individual person capable of doing things for themselves,” she stated. “It helps them become more confident and assertive to their needs, by understanding what they need and when they need it.”

Ucker said, “As children build confidence and self-esteem, they develop a sense of security, which in turn helps them ‘spread their wings’ and venture out to learn more. As children venture out and work past that sense of comfort, they will experience new opportunities that allow room for growth.”

But no matter the age, autonomy is key in a child’s development.

“Autonomy allows individuals to create a strong foundation of emotional security so that if/when something does not go as planned, it feels that much more manageable to deal with the upset,” Adams noted.