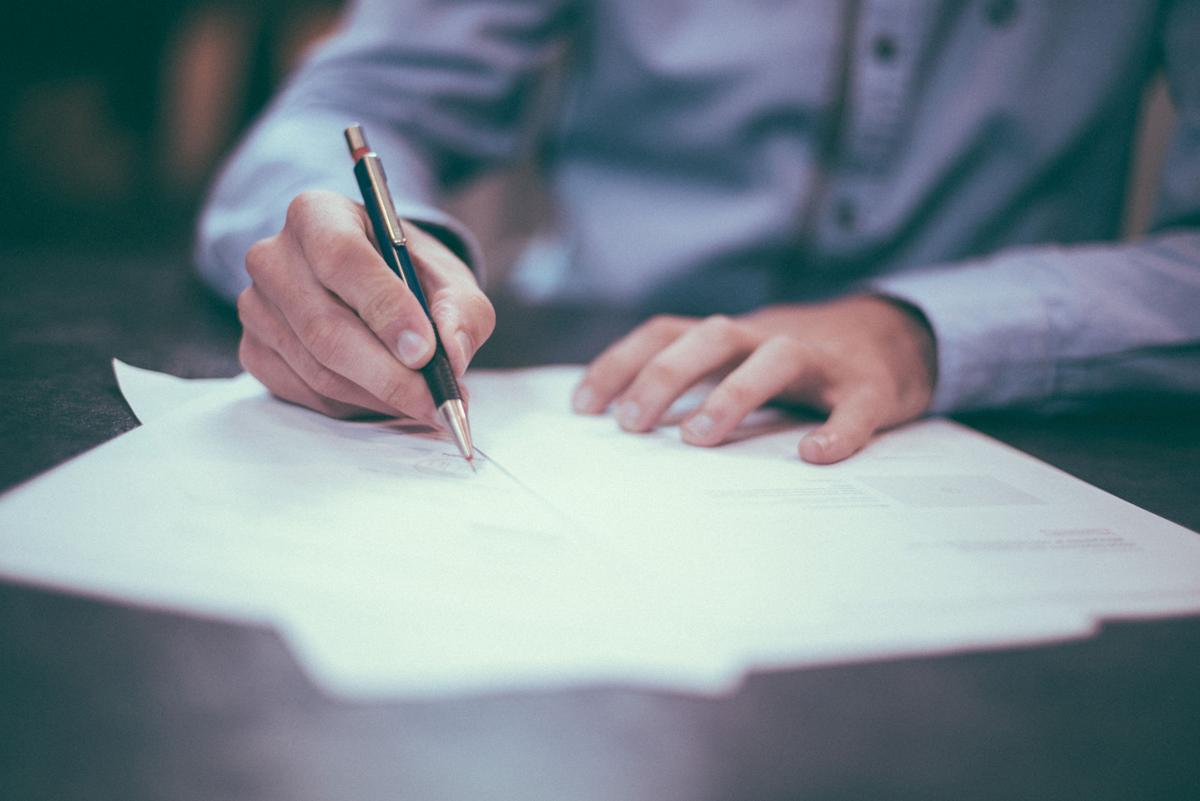 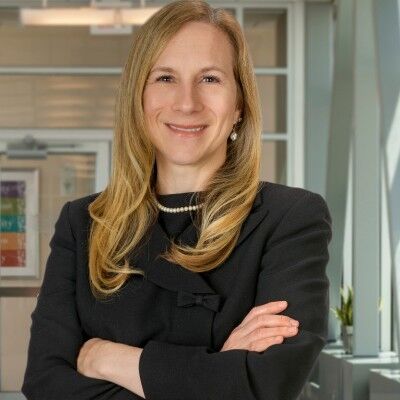 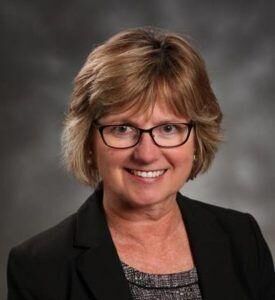 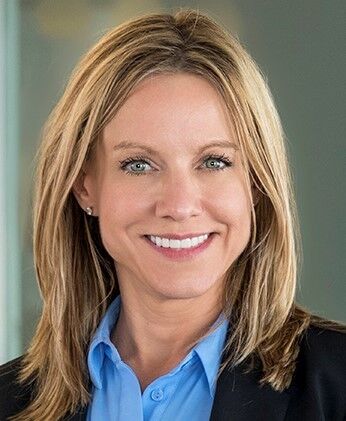 Creating an estate plan comes with many wrinkles and obstacles for almost everybody. These nuances can become even more complicated when a client is faced with a mental disability, such as Alzheimer’s disease or another chronic illness.

Julie Firestone, principal with Singerman, Mills, Desberg, & Kauntz Co. in Beachwood; Elena Lidrbauch attorney at Hickman & Lowder in Cleveland; and Julie Taft, partner with Taft Law in Cleveland, said the process can be a little different for someone with a mental illness, but many things can also remain the same.

The first step, Lidrbauch said, will be for an attorney to establish whether the person has sufficient capacity to do estate planning documents. This is sometimes called testamentary capacity.

One of the first questions will be whether or not the person has the requisite competence and capacity to do their estate documents. When it’s related to testamentary capacity, that means that the individual has to understand what they’re doing.

“And then they have to be able to demonstrate that they understand the extent of their bounty or property,” Lidrbauch said. “In other words, they know what they have in general. You don’t have to know it to the penny. But you have to be able to say, ‘I have three bank accounts, a house and a car.’”

Lidrbauch added if the client can’t pass these tests, then we can’t do a will. If someone passes away without a will, then their property will pass based on Ohio’s intestacy statute.

“But when we talk about estate planning, it’s not just the will,” Lidrbauch said. “It’s also powers of attorney, the documents where you designate someone to be your agent for purposes of making health decisions or managing your finances. So, that would be a different test. You could have somebody who maybe can’t demonstrate those three elements for me to do their will, but they can say to me ‘I want my daughter to make medical decisions for me.’”

Taft said if a person is deemed to be incompetent and they don’t have the capacity to enter into contracts or handle their affairs, the guardian handles things for them. There’s a recent change in law that became effective in August, that expands the powers of the guardian to do estate planning on behalf of the ward.

“The person who is incapacitated is presumed to not have the capacity to create a will,” Taft said. “But that’s a rebuttable presumption. And if a person can still prove that they do have capacity, then they can overcome the rebuttal. Because in some cases, a guardianship might be for a person who has dementia or advanced age and can’t handle affairs on a regular basis. But as long as they have the capacity at the moment and they would pass capacity tests In order to do a will, they would be able to do so.”

If a person is deemed as “incompetent” by the probate court, that’s begins the process we usually think of as the guardianship.

In that case, a guardian is named to be responsible or act on behalf of the ward. And in those cases, just because somebody is deemed incompetent doesn’t necessarily mean they’re incapable of executing an estate plan. But at that point, the probate court would have jurisdiction over that process. And that’s where the guardian would require oversight by the probate court when the documents are executed.

When the court appoints a guardian, the court would have oversight over certain estate planning actions. Only a person themselves can execute a will. The guardian cannot execute a will on behalf of the ward.

“But what the guardian can do with court approval, for example, would be to create a trust for the ward or help change beneficiary designations,” Firestone said. “So, the guardian has to act in the best interest of the ward.”