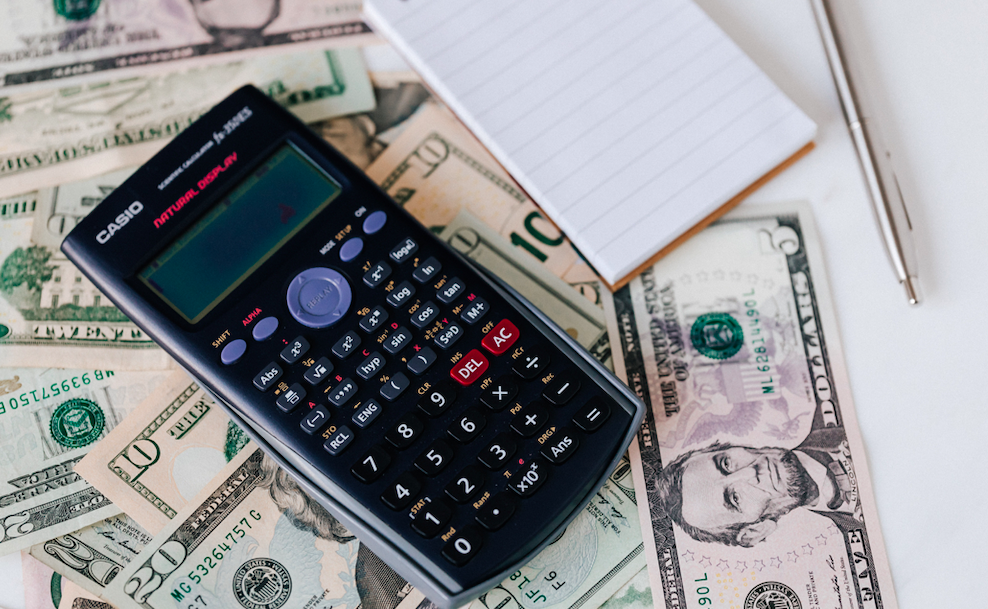 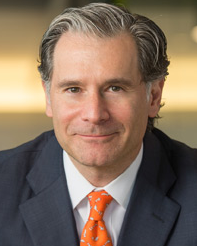 In other words, while the standard deduction taxpayer contributed to a meaningful public organization of their choosing, said donation provided no financial benefit to the taxpayer because the donation did not reduce the tax-payer’s adjusted gross income. Conversely, taxpayers who itemized their deductions were able to make deductions for charitable cash donations but only up to 60% of their AGI.

So what has the CARES Act done with respect to charitable contributions? Standard deduction taxpayers may now deduct up to $300 per taxpayer ($600 for a married couple) from their AGI if they make a qualified cash contribution to a public charity during 2020. By the taxpayer lowering their AGI, the taxpayer reduces their taxable income and thereby reduces their federal tax obligation. The benefit increases for taxpayers who itemize their deductions. Itemized deduction taxpayers are permitted to deduct donations up to 100% of their 2020 AGI. Accordingly, a taxpayer who itemizes deductions could conceivably donate 100% of their AGI to public charity and thus owe zero income tax for the year 2020.

It is important to note that restrictions do apply and should be carefully considered before donating. First, contributions of non-cash property do not qualify under the CARES Act. Further, the contribution in question must be made to a public charity. Public charities include foundations organized or created in the United States and operated exclusively for charitable, religious, educational, scientific or literary purposes.

What is not included? For the most part, donating to family foundations, corporate foundations and private non-operating foundations will not provide taxpayer with a qualifying charitable deduction under the CARES Act. If you are unsure whether the charity you wish to donate to is a public charity, you can easily check by accessing the Internal Revenue Service’s charities and nonprofit page by visiting bit.ly/33Fqtdc.

Resources such as the aforementioned website should be carefully utilized and consulted when making a decision regarding charitable contributions. For example, illegal and fraudulent charities do exist and have been created simply to scam well-intentioned donors. A common scheme includes the creation of an organization with an intentionally similar name as a legitimate charity in an effort to fool unsuspecting donors to contribute to them. For example, while Black Lives Matter is a legitimate public charity, the Black Lives Matter Foundation is not a public charity.

While the notion of charity in itself is an excellent reason to donate to the cause of your choice, the tax benefits provided under the CARES Act provide additional incentive to individuals. If you plan on making a financial donation and wish to maximize the tax benefits afforded under the CARES act, make sure you do so wisely by researching the organization prior to your commitment.