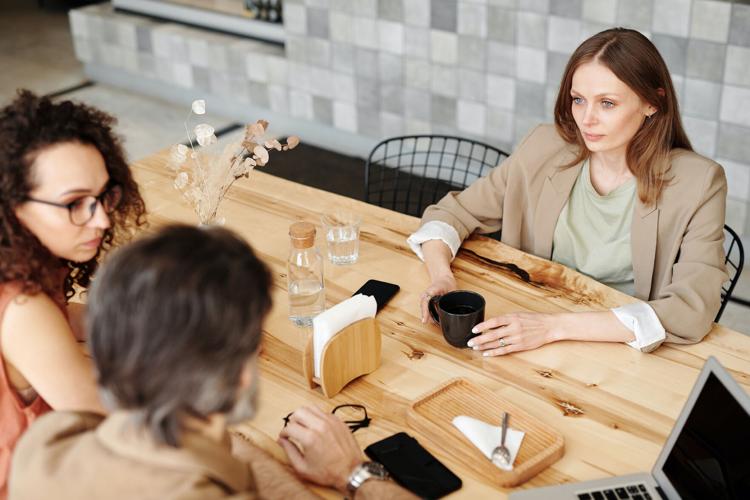 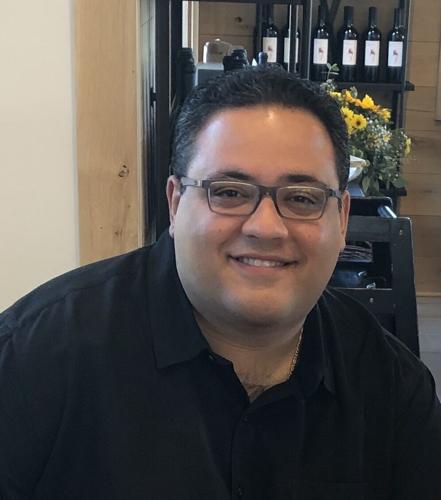 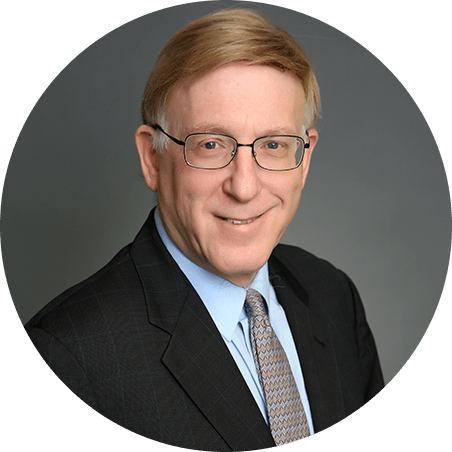 Estate plans are the last gift to leave loved ones upon death. Expressing wishes within the document can help, but could cause friction once when a person is gone and unable to explain their choices.

This is where family discourse can arise, according to Joe Del Vecchio, a financial adviser at Landolt Securities Inc. in Solon, and Mike Solomon, managing member at Solomon, Steiner & Peck in Mayfield Heights.

Solomon said these arguments tend to happen when there is a “difference,” meaning when one heir receives more than another who is seemingly in the same family position, such as siblings.

“Like, if you have three children and one gets less, or another gets everything and everyone else gets nothing,” he explained. “That is what usually causes the drama, a difference or discrepancy. It can be common, but it’s more like a mass minority. But, it does happen, especially if it involves a family business.”

Another reason these arguments happen is due to the lack of set expectations, Del Vecchio said.

“This happens when there is no prior dialogue from the family member to their proposed beneficiaries,” he stated. “The people nine times out of 10 don’t want to deal with arguments while they are around. There are many other pitfalls too, like some heirs were helped more during someone’s lifetime and others may feel like they deserve more after the fact because of that.”

Del Vecchio said it also lies in the failure to document exact wishes in a trust, which is a document that can be very specific in how you want things handled after death. Since executors and the family left behind have to follow down to every period, it allows families to not get caught up in details they can’t change.

“It also helps the executor avoid in-fighting because they aren’t the ones making the choices,” he added.

Both professionals suggested avoid fighting before by talking candidly with beneficiaries.

“One of the best techniques lies in mom and dad sitting down with each child and explaining what they are doing and why they are doing it,” Solomon said. “That way, if someone is unhappy about it, they know the rationale and reasoning behind it. But, this could also get parents to rethink their ideas, to flesh it out and work it out to make sure everyone is happy. It all comes down to communication.”

Del Vecchio added, “While you’re around, you should have a clear dialogue with beneficiaries about your wealth and responsibilities. It’s so that everyone knows what is going on. There is no natural way to handle it because everyone is in a different position, and everyone’s level of grief is different. Some people may be fine with whatever they get, and others could be the opposite of it and really care about what they’re left.

“But what it comes down to is everyone says there won’t be an argument in their family, but there is always a beneficiary that feels slighted,” Del Vecchio continued.

Some families choose to not tell anyone about their plans, which allows them to avoid arguments while they are around, but Solomon said that isn’t a good idea.

“Some people feel like they’re not going to be able to make everyone happy, so they just don’t tell anyone at all,” he said. “Like if they talk it through, it might not get them anywhere. People could still be unhappy, but trying to talk it through at least gives the family a shot to get to a common ground.”

This is where estate planners can shine, Solomon said. Not only can they get the estate plan in proper order, but they can act as an uninvolved third party to help mediate as problems arise.

“Remember, the attorney is representing mom and dad, not the children,” he said. “When there is a difference happening in how things are distributed, I ask why they are doing it so I can have notes in the file. If there is a dispute, I can explain why their parents made this decision and that I talked it out with them.”

But at the end of the day, it all comes back to making sure these conversations happen before it’s too late.

“Communication is key,” Del Vecchio said. “Don’t avoid having a conversation before preparing the document. A lot of times, people won’t have the conversation because they don’t want an argument while they’re around. If you have good communication with your beneficiaries, I would have an open dialogue with them one-on-one about what you want to do. That way, you nip it all in the bud and they feel part of the discussion.”

Synagogue service times: Week of May 13

Yiddish Vinkl for May 13