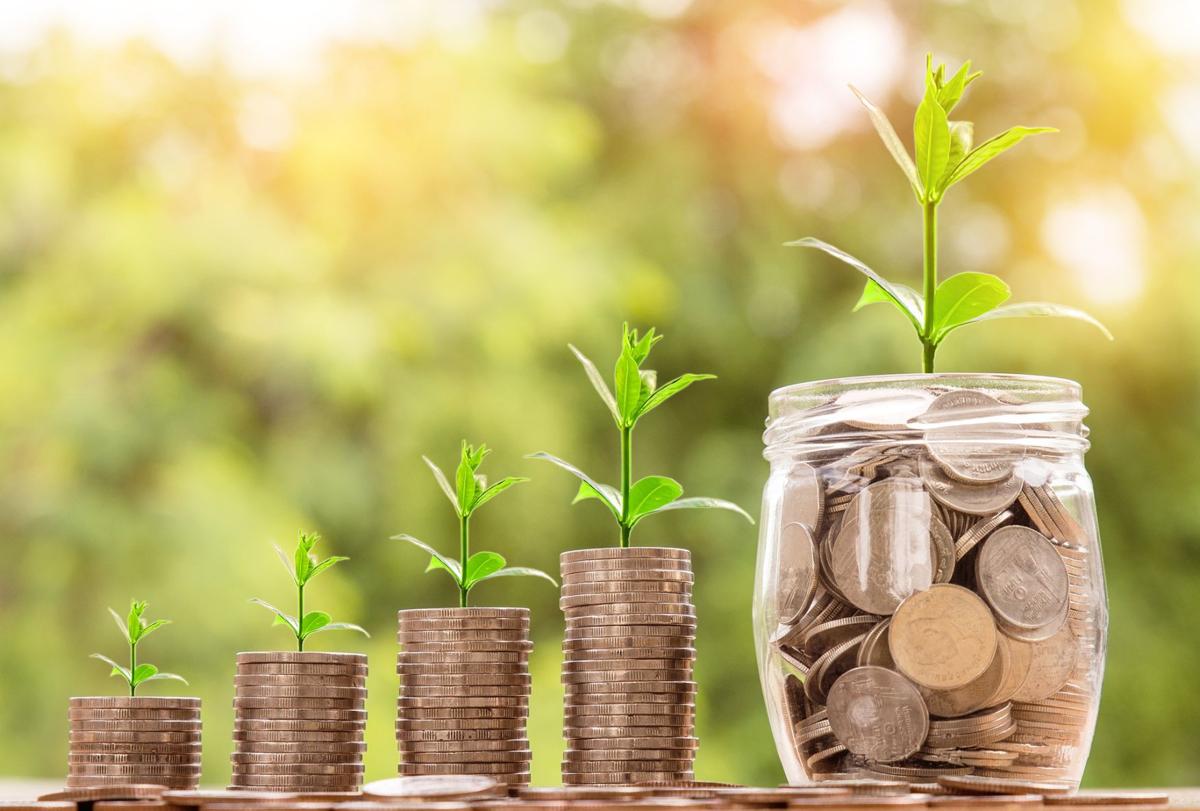 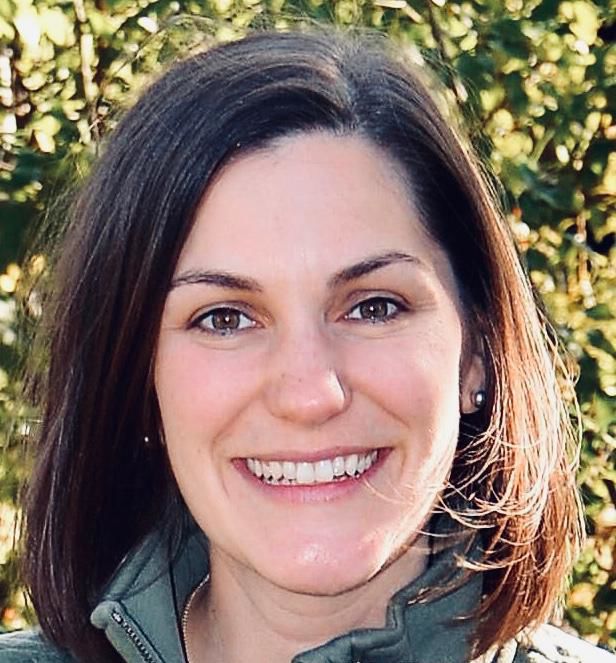 Donor advised funds serve as a “one-stop-shop for your philanthropy,” said Janet Schwartz Shapiro, senior director of donor advised and special purpose funds at the Jewish Federation of Cleveland in Beachwood.

For example, donors can give to several causes without having to write numerous checks. Instead, they designate where they want the funding to go, and the Federation takes care of the rest. Having a donor advised fund “organizes your philanthropy,” she said.

Jessica Gelin Grisez, JewishColumbus’ director of planned giving and major gifts, said donors can obtain a tax deduction without having to track all of their giving receipts to various grantees. Instead, they receive one tax receipt for all of their giving.

Advising donors is also an essential part of the process as fund holders know they want to make a difference, but may not be aware of the various options.

Many donors look at these funds as a way to undertake acts of tikkun olam, to “repair the world,” Grisez said. “That’s really what a number of our folks want to do is they want to give to better the world and better the community.”

Beyond the ease of use and the positive effect these funds can have on the community, donors are also eligible for numerous tax benefits. Donors receive a tax deduction on their gifts and can receive the entire tax deduction for their contribution when it is placed in the fund, even if the distribution does not happen until a later date.

Other benefits include tax deductions for appreciated securities and other property held for more than one tax year. Donors can bundle giving by donating twice the standard tax deduction in one year if there will be no charitable giving the following year. Donors also pay no income tax on the net earnings credited to a donor advised fund that are the result of the investment or sale of fund assets.