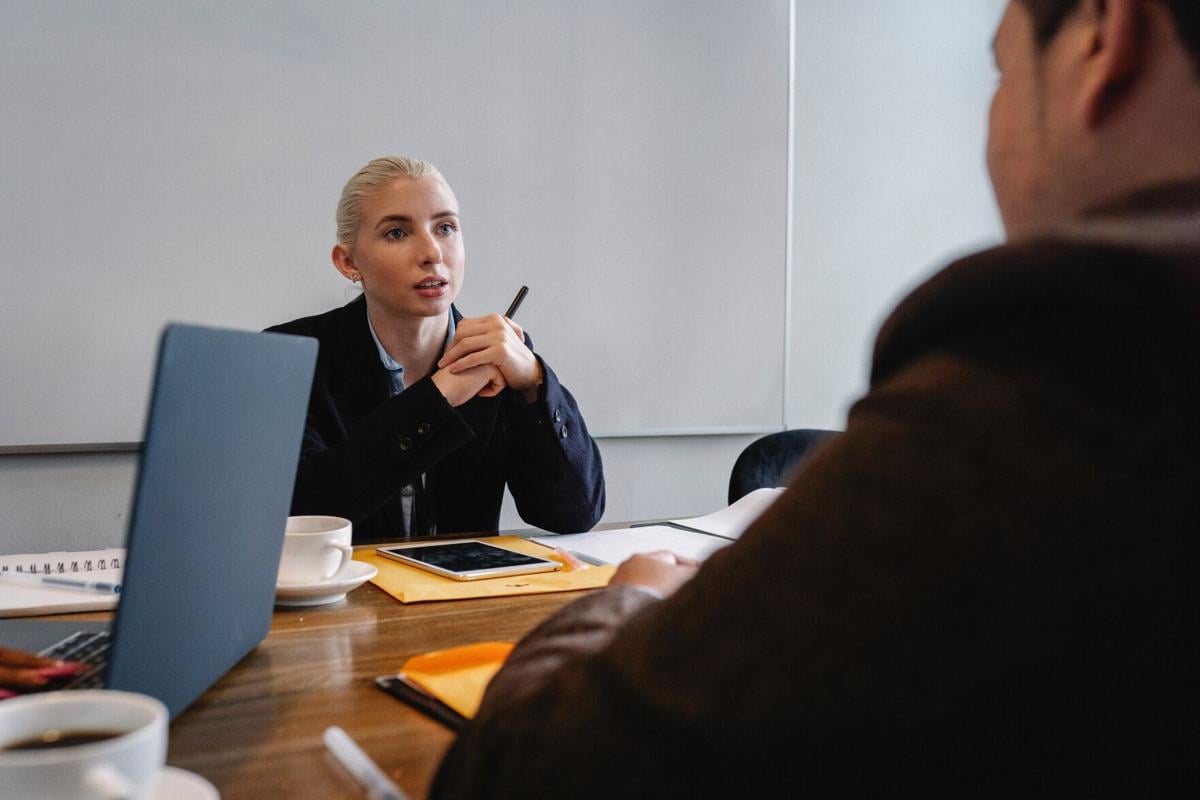 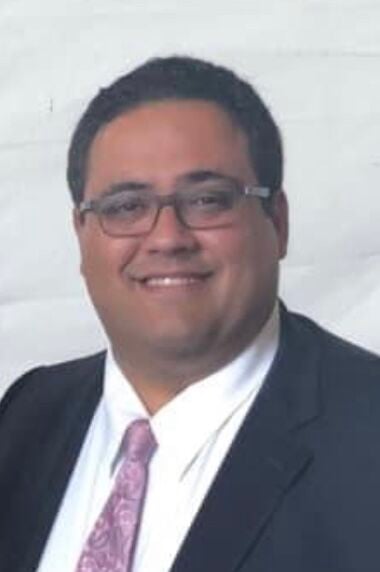 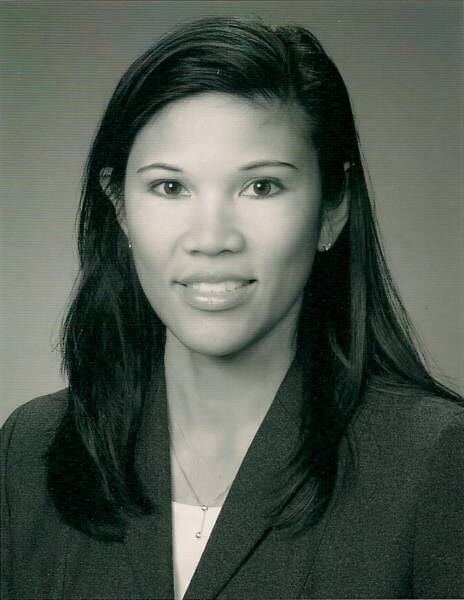 The estate planning process is not an easy one. Many decisions need to be made, which can affect other people besides the one making the plan.

Joe Del Vecchio, financial adviser with Landolt Securities in Solon, and Tina Socrates, partner and chair of the estate planning and probate group at Meyers Roman Friedberg & Lewis in Woodmere, said the people that are involved with estate planning decisions depends on the situation and which part of the process you are currently in.

Socrates said, typically, the person making the estate plan will come in with their husband or wife if they’re married, or by themselves if they’re unmarried. Unless the client is elderly, they don’t typically involve the children in a meeting in the initial stages.

“Sometimes, I feel like it’s best to start off with just the individual if they have no issues and they’re competent,” Socrates said. “Because I think, then, you never have that question later on that there were any undue influences. So when you just have the client there – or the couple if it’s two clients – I think it’s nice to just find out what their goals are on a one-on-one basis and then bring in the family later on if need be.”

However, Socrates added there may be some advantages to including family members in the conversation, especially in the later stages of the process.

“When there is no family communication whatsoever, sometimes the family will try to interpret what the parents’ intentions were,” she said. “Especially if you are appointing your daughter or your son, they should know ahead of time and make sure that they understand the role that they’re going to be given.”

Del Vecchio said depending on your age and age of your children, including your children in that conversation is probably the best thing.

“I know a lot of times where children find out about how things are set up after the fact,” Del Vecchio said. “Such as which child was picked as the executor or trustee, or there might be some unresolved issues, like ‘why didn’t he pick me? I thought I was more responsible, I thought it would have me more involved.’ So in order to get rid of any ill will, it’s always better to include your children or anybody that you’re closer to, like your significant other.”

He added you don’t necessarily have to go into detail during these conversations, such as what you have, or what you’re giving to everybody at that point, because that could be a negative discussion in itself.

“But just when you’re making elections on who would be your power of attorney and all those types of things, the benefit of that is any ill will or questions that another person may have, you could give your reasoning behind it while you’re around and not leave it open to interpretation for someone else,” Del Vecchio said.

“The more complex the estate, I think the more communication you should have with the people that are in charge of your estate,” Del Vecchio said. “Because there’s certain things where some people might not inherit money at certain times, some people might inherit certain headaches. When you inherit something, it’s not necessarily always positive. It can also be a negative. So, the person that is in charge of your estate should know what their role is.”