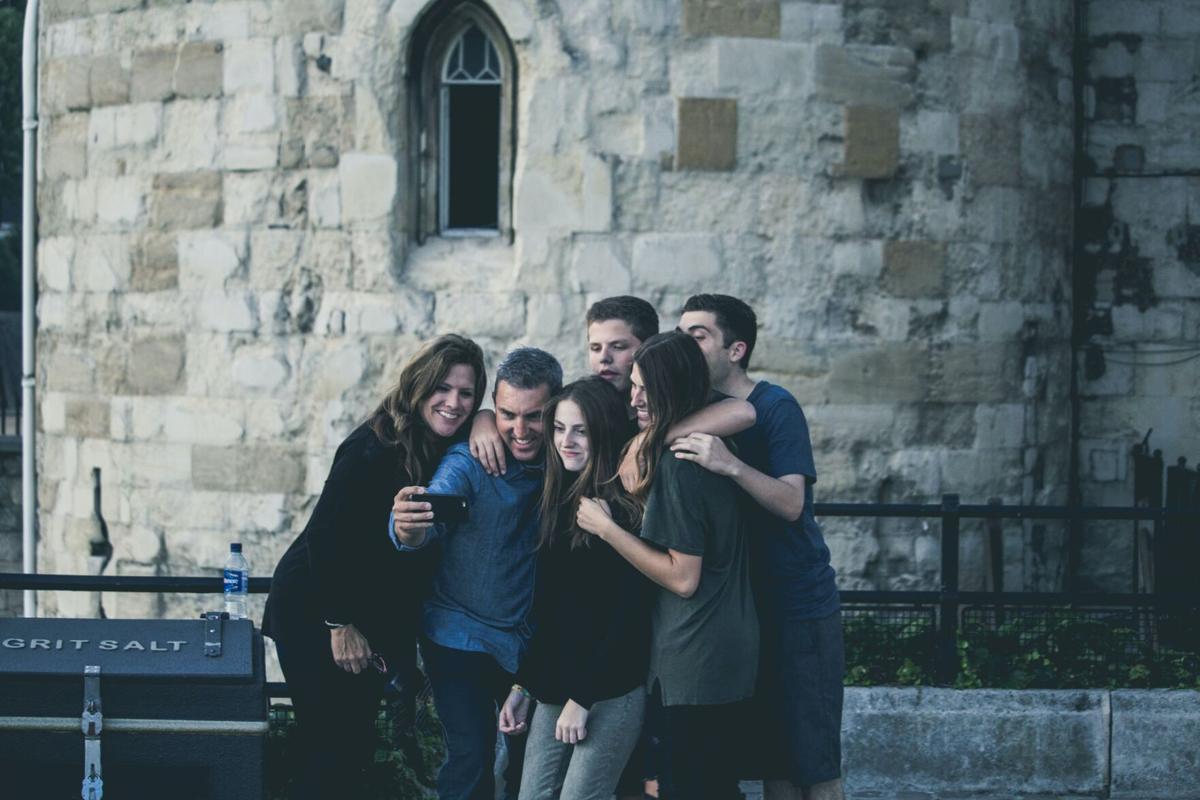 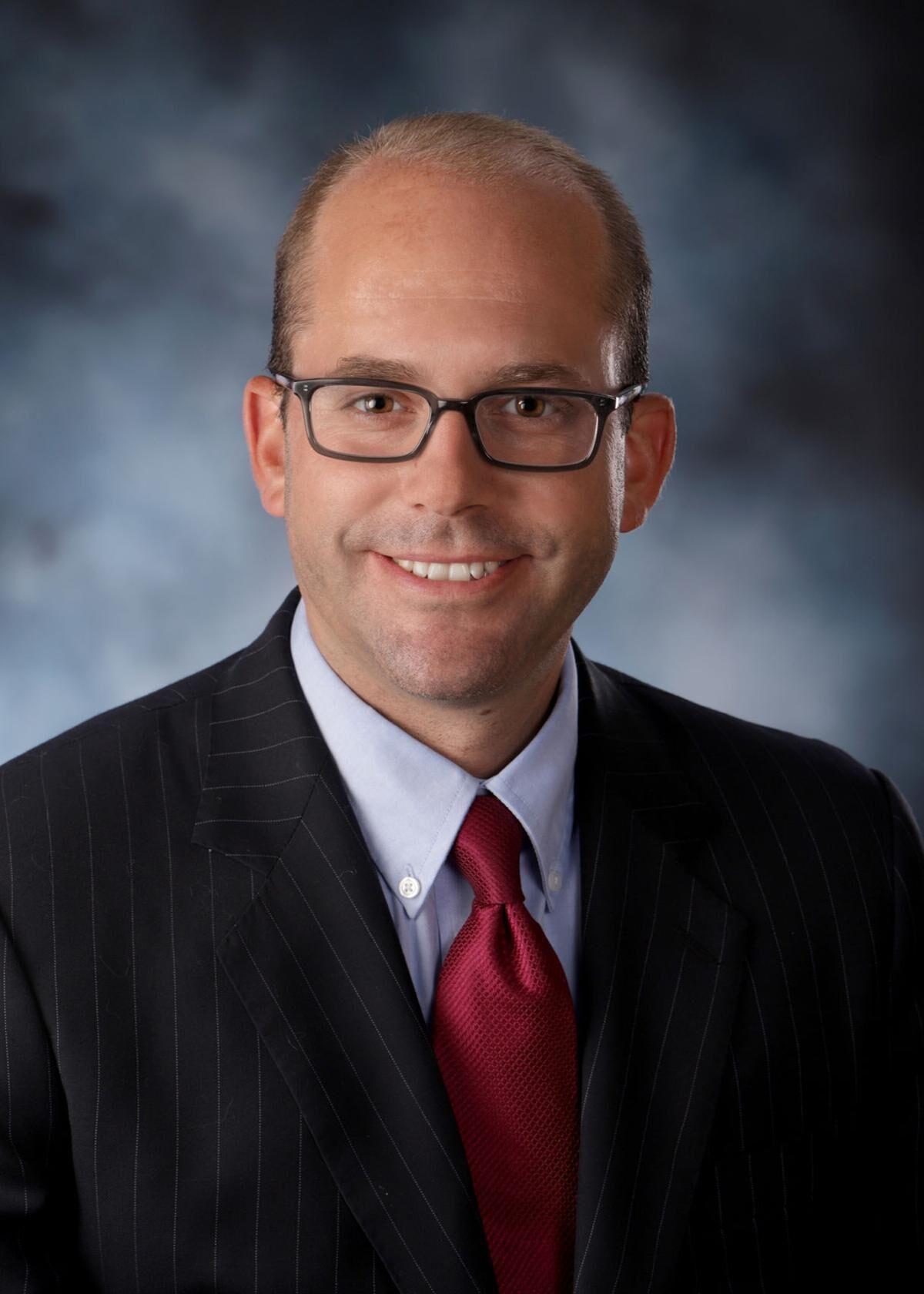 Creating an estate plan ensures those you leave behind receive exactly what you want. When naming people as beneficiaries, it’s typically assumed they’d control their inheritance once they receive it or when they become of age.

But according to David Banas, an attorney at Hickman & Lowder in Cleveland, and Loren Sonkin, solo practitioner at The Law Office of Loren M. Sonkin, Esq. in Pepper Pike, the planning process becomes more vital when one or more beneficiary is disabled or has special needs.

“A lot of it depends on what a person’s financial situation is, but typically when you’re setting up documents, you have to recognize that people with special needs tend to be very loving and trusting people. If you’d go up to them and say, ‘Boy, I could really use $10k,’ they’d say they have it and offer some,” Sonkin said. “That is the problem.”

Another problem is many disabled individuals receive government aid. If an estate owner doesn’t plan for a possible inheritance, it could render them ineligible for aid, Sonkin said.

“When you’re doing that, it is really important to not give it directly to the disabled individual,” he noted. “As soon as you do that, they have to go off government aid until that money is spent. But if you do it in a special needs fund, which is fully discretionary, you can provide for both things.”

Banas said the primary vehicle would be a third-party discretionary trust. This ensures their inheritance is protected, but also their eligibility for Medicaid and social security benefits, too.

“It’s sort of like the best of both worlds, where the individual can have this set up by their caregiver and the trustee can use that for the sole benefit of supplementing and providing the greatest amount of dignity for the individual without jeopardizing their public benefits,” he stated.

It also has to do with care – both for the disabled beneficiary and the estate owners, which in most cases are the individual’s parents. Banas said the basic things to consider here are the power of attorney documents for the disabled individual and mom and dad.

“If something were to happen to mom and dad, who are the caregivers, there would be someone able to make decisions on their behalf with the ability to also go out and organize care for the disabled loved one,” he explained.

Specifically planning for these situations is key, whether or not you’re the primary caregiver. Sonkin explained a situation where grandparents leave assets to their children, passing to their grandchildren upon their parent’s death. In his example, they had 12 grandchildren, one of which had special needs. What happens if that child’s parent passes away and they stand to inherit directly? Without having specific language in their estate for special needs beneficiaries, there could be a problem, he said.

“Again, they’d lose their government aid and in the meanwhile before reapplying, they’d spend their money on things that would’ve already been covered,” he said. “If that is the choice the caregiver wants to make, fine. But if that choice is being made because no one planned for them, then that is an issue.”

It could also throw a wrench into the guardianship process, Banas explained.

“If they lose their benefits and their natural supports, their parents, and at the same time, there wasn’t any planning done with asset protection or appointment of surrogate decision-makers or trustees, oftentimes, you’re going to end up in probate court for guardianship,” he said. “It takes time and is generally unpleasant and costly.”

When planning ahead, Sonkin said he likes to write in designations for disabled beneficiaries even if an estate owner doesn’t have a family member that would fall into that category.

“I don’t know what the future is going to hold,” he noted. “That person could live another 30 years and that special needs dependent that is set to inherit everything eventually may not even be born yet by the time we’re doing the estate plan. So, it’s important you account for that possibility. You want to make sure your documents carves out space for the unknown.”