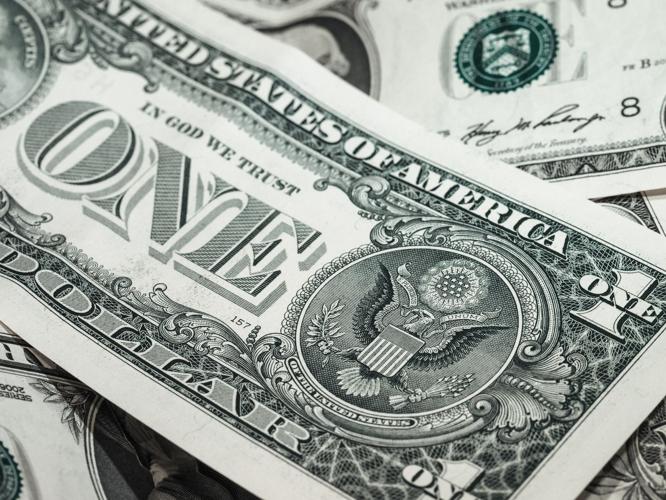 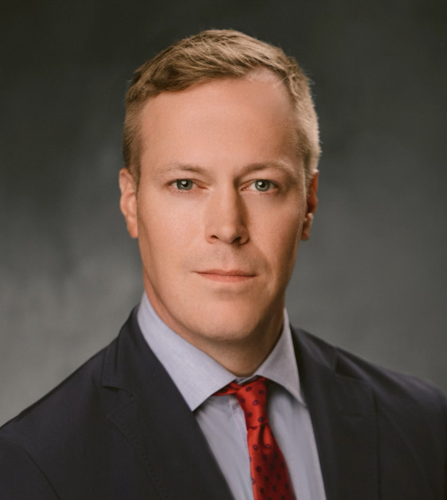 Certificates of deposit, also known as CDs, are becoming increasingly popular products of financial institutions. According to some professionals, this is due to institutions raising the interest rates to be paid out.

Ethan Nordberg, senior vice president, head of sales and marketing at CFBank with multiple Ohio locations, including in Woodmere and Central Ohio, discussed what CDs are, their increasing allures, how they benefit bankers who purchase them and alternative options for incurring interest on deposits if the limitations of a CD aren’t ideal for a customer.

“A CD is a time deposit bank account, available to individuals and institutions, which pays a predetermined interest rate over a predetermined period of time,” Nordberg explained. “Most CDs calculate interest in terms of APY, or annual percentage yield, which is paid in monthly installments.”

One of the most prominent features of CDs is their stability, he said. People find them appealing because they are predictable. The agreement between a financial institution and a customer purchasing a CD is “black and white,” and CDs are some of the lowest risk types of bank accounts.

The heightened allure of CDs may be attributable to the rising interest rate environment, he noted. However, there is a common misconception that financial institutions will always raise their CD rates when the Federal Reserve Board raises its rates.

“This is not always the case and each financial institution determines how to price their deposit products based on a number of factors,” Nordberg said.

Among these factors are whether the financial institution is in need of more deposits or is flush with deposits, he said. If it is in need of more deposits, it will likely raise interest rates to attract more client money. If it is flush with deposits, it will likely maintain lower interest rates to slow the influx of client money.

While CDs do have an increased allure right now, Nordberg said he has seen clients more often opting to put their assets into money market accounts because that money is not held through a certain period of time.

Some depositors might look to keep their money in money market accounts and wait to purchase a CD until the rates are at their highest. They’re trying to predict the future, he said.

“They don’t want to lock their money up for a set period of time only to see rates increase again and again,” he said.

People interested in purchasing CDs should consider multiple factors before locking in their money, he suggested.

Upcoming expenses such as projects, tuition or purchasing a home may be indicators that one should not place their money into a CD, especially if there is a chance one will need to access it for such events.

“You have to be able to budget and forecast what your financial needs are going to be in the future,” Nordberg advised.

Another reason people may break CDs early is due to finding better interest rates at other financial institutions, he pointed out.

“It’s like, ‘Alright, I’ll pay three months of interest in a penalty if I can break my CD that’s paying me one-and-a-half percent, if I can move it into a CD that’s paying me four-plus percent because I’ll make that break penalty back in a matter of months, if not one to two months, depending on the size of the account,’” he said.

He said he calls the current trend of rising rates “the roaring twenties rate race” but, while they are appealing right now, the trend will eventually slow down.

“Rates will not continue to go up forever,” Nordberg said. “It’s unsustainable.”