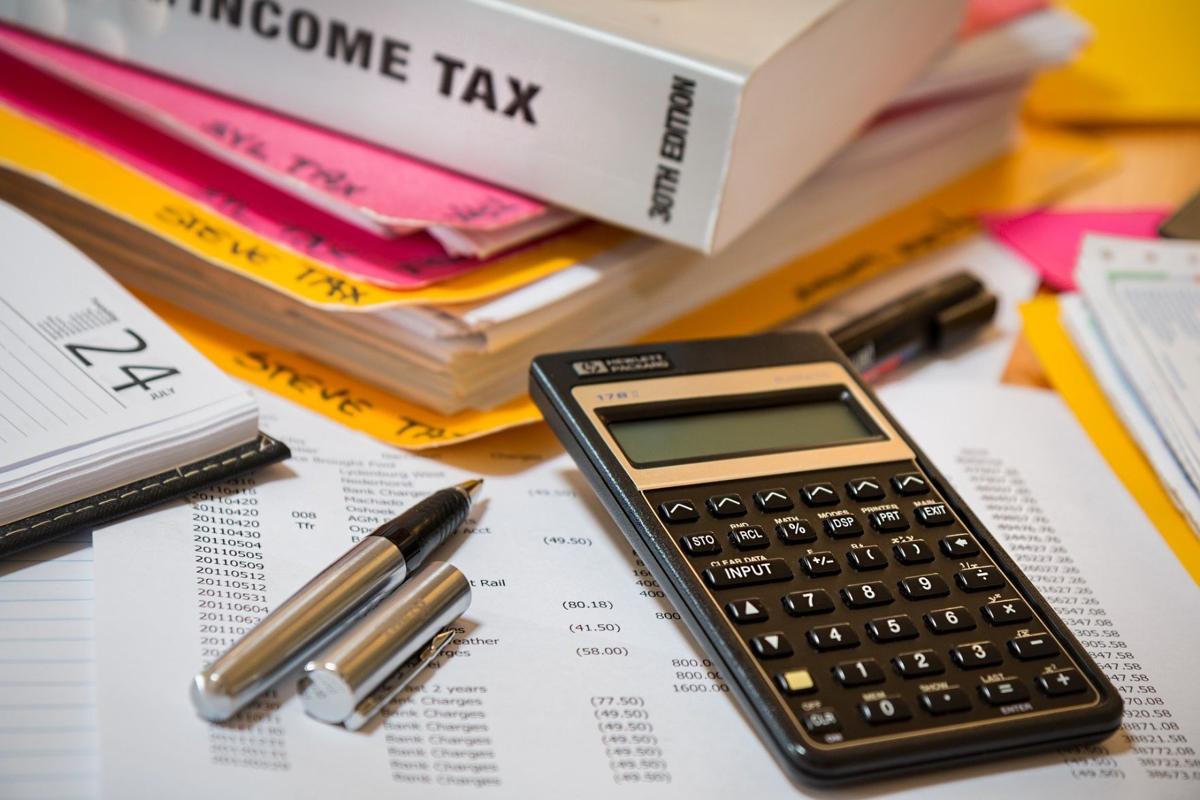 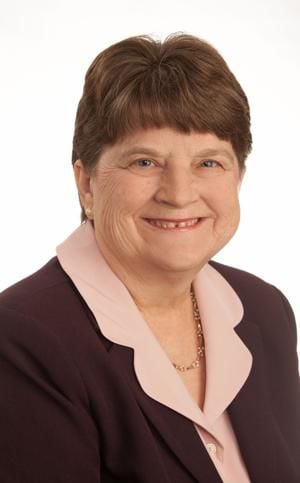 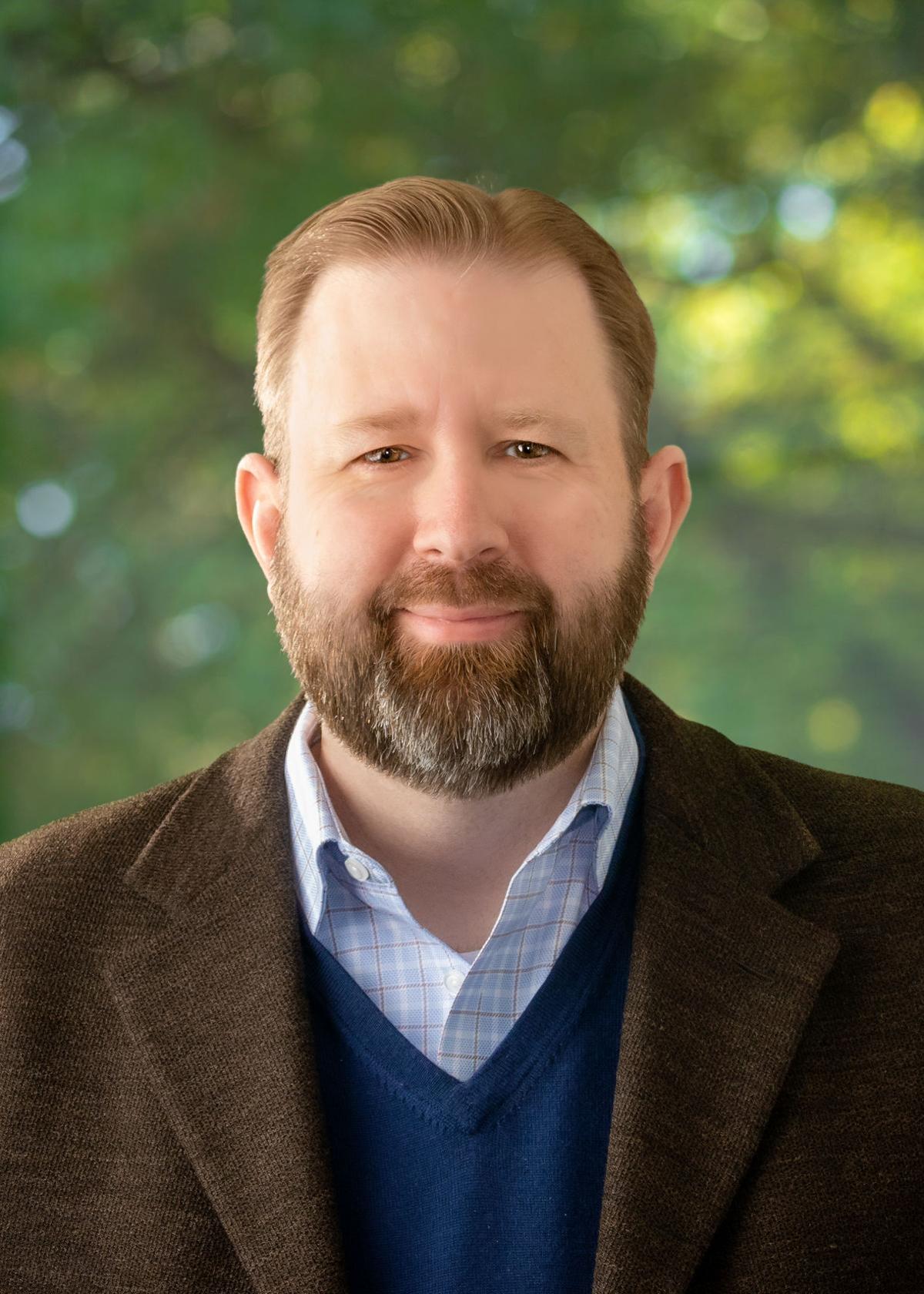 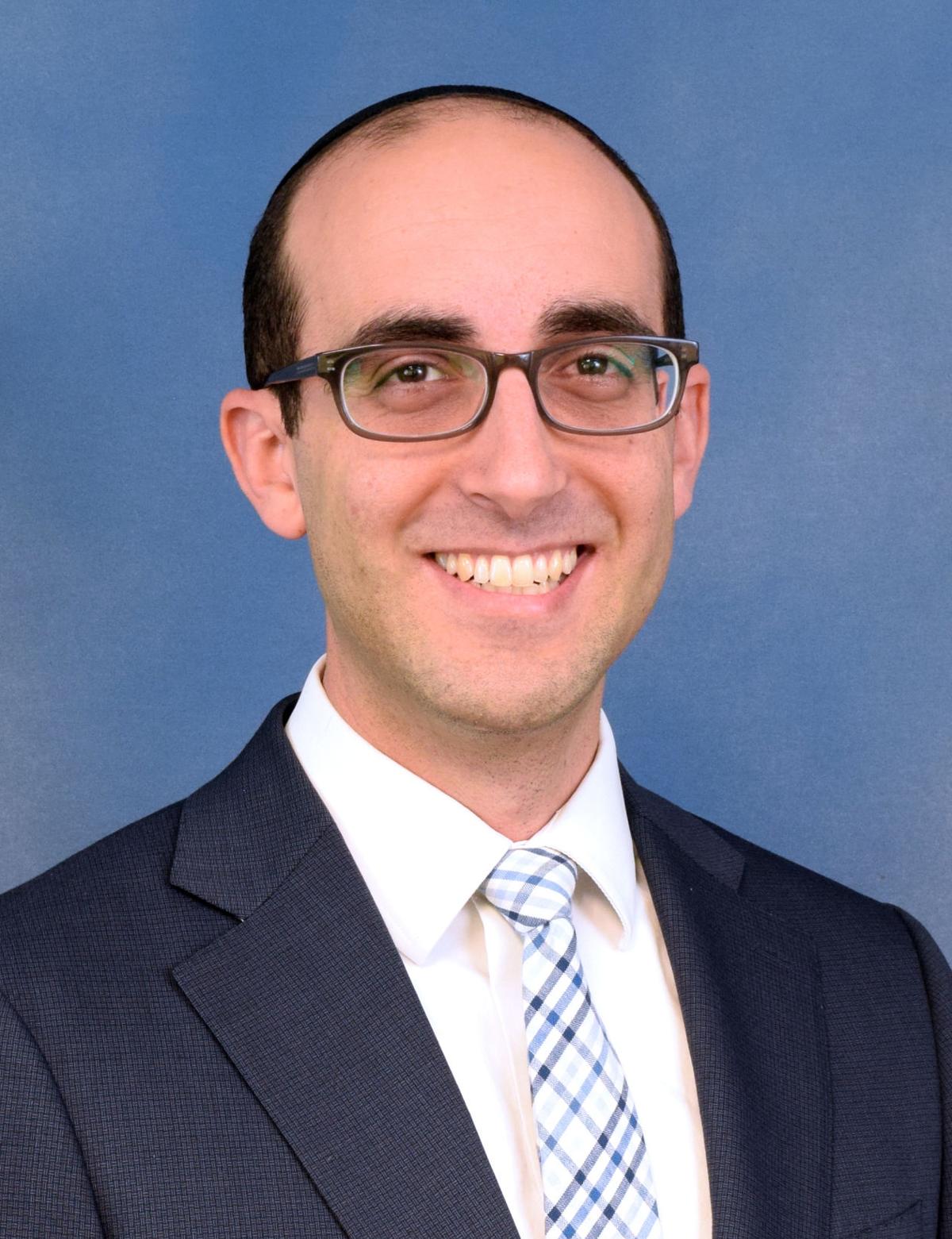 As the COVID-19 pandemic continues to affect many areas of society, taxes aren’t exempt.

According to Shlomo Benzaquen, senior accountant at Ciuni & Panichi in Beachwood; Cindy Kula, senior tax manager at Rea & Associates in Cleveland; and Robert Jackson, CPA and senior manager, tax at Apple Growth Partners in Beachwood, some impacts are evident for next year.

“As a result of the Families First Coronavirus Response Act passed on March 18 and the CARES Act passed on March 27, there are many changes that will affect tax filings for the 2020 tax year, both from an income tax and payroll tax that taxpayers will have to pay,” Jackson said. “The aspect we expect it to impact the most is the amount of payroll and income tax that taxpayers will have to pay. With all the changes, including the due date delay for estimates in 2020, you will see a reduction in your 2020 and 2021 tax payments, either due to additional credits, deductions and delays in payment due dates.”

Kula said another change will be in the filing deadlines for next year, especially since tax returns aren’t due until July 15 for 2019 taxes.

“A lot of people won’t be filing until July,” she said. “So, it’ll be interesting. It’s going to be a shorter deadline schedule for 2020 because it’ll be a lot sooner to file. Right now, the economy is in disarray as so many businesses are scrambling.”

Benzaquen added, “But unfortunately, as of today, and this goes into next year, no other deadlines have been postponed. Meaning, the April 15 deadline has been extended to July 15, and all other deadlines remain in effect. So, estimate payments with deadlines throughout the remainder of the year are going to be ‘deadlines as usual.’”

Recalling how the 2008 recession impacted tax planning and filing, Kula expects the same to be true following the pandemic.

“A lot of people have applied for unemployment and that will be taxable in 2020,” she said. “With the stimulus payments, that created hazards on the returns in 2008-2009. The same reconciliations are going to have to be made on 2020 returns.”

Even though there will be impending effects, Benzaquen said many people aren’t considering the future at the moment. They’re focusing on how they’re going to file and meet those payment deadlines this year. But luckily, he said, since the federal deadline has been extended, so has the state and local deadlines.

“That helps a lot, mostly because if you still have to file your state and local returns, then the federal extension wouldn’t have helped much,” he explained. “So this is good news.”

The professionals said these changes will impact individuals and businesses differently.

Jackson said some of the changes for businesses include employer retention credits, delay in payment for the employer’s social security tax, reduction in net operating losses taxable income limits, forgiveness on paycheck protection loans and charitable contributions for c-corps, to list a few.

As for individuals, there are as many changes, including advance rebates; most required minimum distribution payments being waived; student loan repayments by employers not taxable to individuals; and favorable rules for hardship distributions, Jackson said.

Benzaquen said a big change has to do with unemployment and the widespread need for it.

“Unfortunately, a lot of people are going to try and access unemployment and that is obviously going to affect their tax filing for 2021, so again, they’ll see that significant drop in income at the individual level. The greater concern will be how long people will be unemployed,” he said.

Benzaquen added a lot of business questions he’s received are on the payroll level, specifically in terms of the expenses regarding sick leave and remote working.

“We’re also getting a lot of questions about the Small Business Administration loans,” he said. “The SBA is offering small business loans, which have lower interest rates, longer repayment plans in order to keep payment affordable, and some have loan forgiveness features.”

Whether the pandemic will have far-reaching effects for years to come is yet to be determined, the professionals said.

“If you think back to 2008, it didn’t stop people from investing,” Kula said. “We rebounded quickly as a nation. People were still spending money, so I think we’re resilient. But this one is different because we’re looking at people’s well-being and health, so it’s shutting us in. This is the obligation to stop the virus. So, the stimulus payments, I think, are going to have a direct impact on our filing for 2020 and 2021. But just like the recession in 2008, we’ll get out of this too. Staying on top of the information is important.”

Jackson said, “Given the current limits placed on businesses due to the virus and the related response from Congress – it depends. We could still be in the early stages. ... The passage of the CARES Act and the FFCRA should certainly minimize the effects that otherwise would have occurred without the intervention of Congress.”

Benzaquen added, “The truth of the matter is we are not going to see (all the effects) until things quiet down in terms of flattening the curve. Even when this all ends, we won’t be able to just get back on the horse and open up for business as usual. It will certainly take some time. We’re hoping that things will be able to bounce back as quickly as possible.”