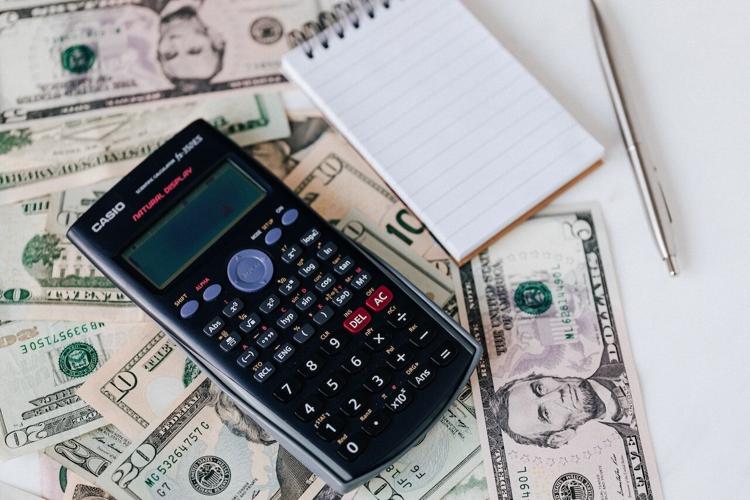 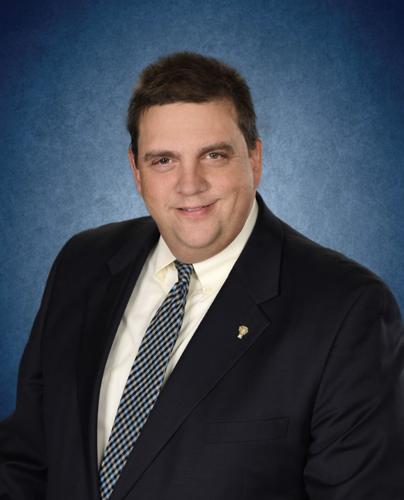 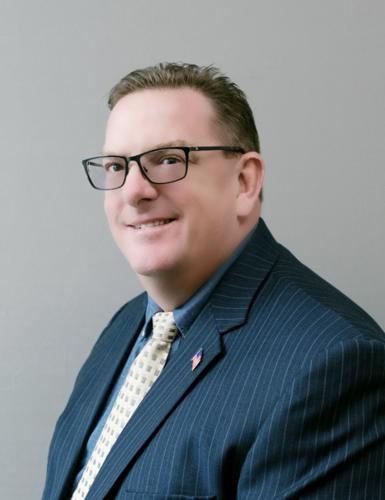 Obtaining a mortgage loan can be a daunting task and it may be helpful to seek the advice of experts who work in the lending field. Rates are a major factor when it comes to mortgages and banking professionals may be able to guide a person in the direction of the best lenders with the most competitive rates.

Michael Lewin, loan officer at Farmers Bank in Beachwood, and Daniel Plant, senior vice president, mortgage and lending, at The Middlefield Banking Company in Middlefield, gave advice on what to look for in a lender, and how rates are affected by the market and the financial institutions themselves.

“We get rates from our investors, which is Freddie Mac, sometimes it’s Fannie Mae, and then it’s up to us to decide how much we’re going to mark the rate up as far as our operating budget is,” Lewin said.

Competition plays a leading role in how financial institutions set their rates, he said.

One of the external factors that impact mortgage rates is the mortgage-backed security market, which has not been in the consumers’ favor for the last four months, he pointed out.

“As everyone knows, rates have been going up,” he said. “However, I think it was last week – maybe two weeks ago – the news about inflation was favorable and, as a result, all of a sudden, mortgage rates went down anywhere from half-a-point to three-quarters of a point.”

Lewin said, mortgage rates, and interest rates in general, are very reactive and volatile toward world events, particularly economic events, so when inflation news is better than expected, the markets suddenly react and rates get better. Conversely, if inflation is worse, rates will likely go up, he said.

There is a common misconception that the Fed’s rates automatically impact interest rates, Lewin said. Instead, while there is a long term effect, there is not an immediate one.

When deciding to apply for a mortgage, a consumer should be diligent and work with someone who is reputable, he said.

“People who do it online or do it from the 800 number, sure, they might get a lower rate, but they don’t have the service factor involved where, if something were to go wrong, and these days there are plenty of things that can go wrong with a mortgage, you really have no recourse except either a website or an email or an 800 number,” he said. “Where, if you go to a local bank or a local lender, if there’s an issue, you could work face-to-face with that person.”

With any major purchases, such as a home or a car, a consumer may want to have a personal interaction with the professionals helping them to obtain such possessions, Lewin said.

When applying for a mortgage, a consumer should ask questions about what a financial institution’s rates and fees are, he said.

“That is not always a cut-and-dry answer because rates and fees are dependent on a person’s income and their credit and how much money they put down,” Lewin said.

Additionally, people should inquire about the terms of the loan, he said.

“You want to basically be buttoned down on what the terms of the loan are so there’s no surprises down the road,” Lewin said.

“We have a predetermined profit margin that we price our interest rates at to achieve this,” he said. “We also use that pricing model for our fixed portfolio mortgage interest rates, which is a bit higher than the interest rates offered for a loan that is sold to the Freddie Mac Agency.”

Each bank is different when it comes to adjustable mortgage rates, Plant said. Some offer pricing from Freddie Mac or Fannie Mae sheets if available for their desired product. Others determine their interest rates internally by factoring in their total portfolio and appetite for the products.

“If the interest rates come back down, they can refinance to a fixed interest rate at that time,” Plant said.

When speaking to a loan officer during the process of deciding where to apply for a new mortgage loan, it is important that a customer conveys what they are trying to accomplish, he said.

“Each person has different needs and the key is to match the products with the goal that they are needing,” Plant said. “In addition, customers should ask what the total fees and at what interest rate they are going to be charged, along with the annual percentage rate to determine apples to apples with other lenders.”

Documents one should bring with them include tax forms, proof of income, proof of bank account ownership, proof of identity, social security number and a full purchase contract with all signatures and addendums, Plant said.

“If (it is) a refinance, bring your prior work title and mortgage bank statement showing your payment and balance,” Plant said. “If you opened a new installment loan or credit card account in the past 120 days, bring your most recent statement or loan detail disclosures.”

Our words define who we are