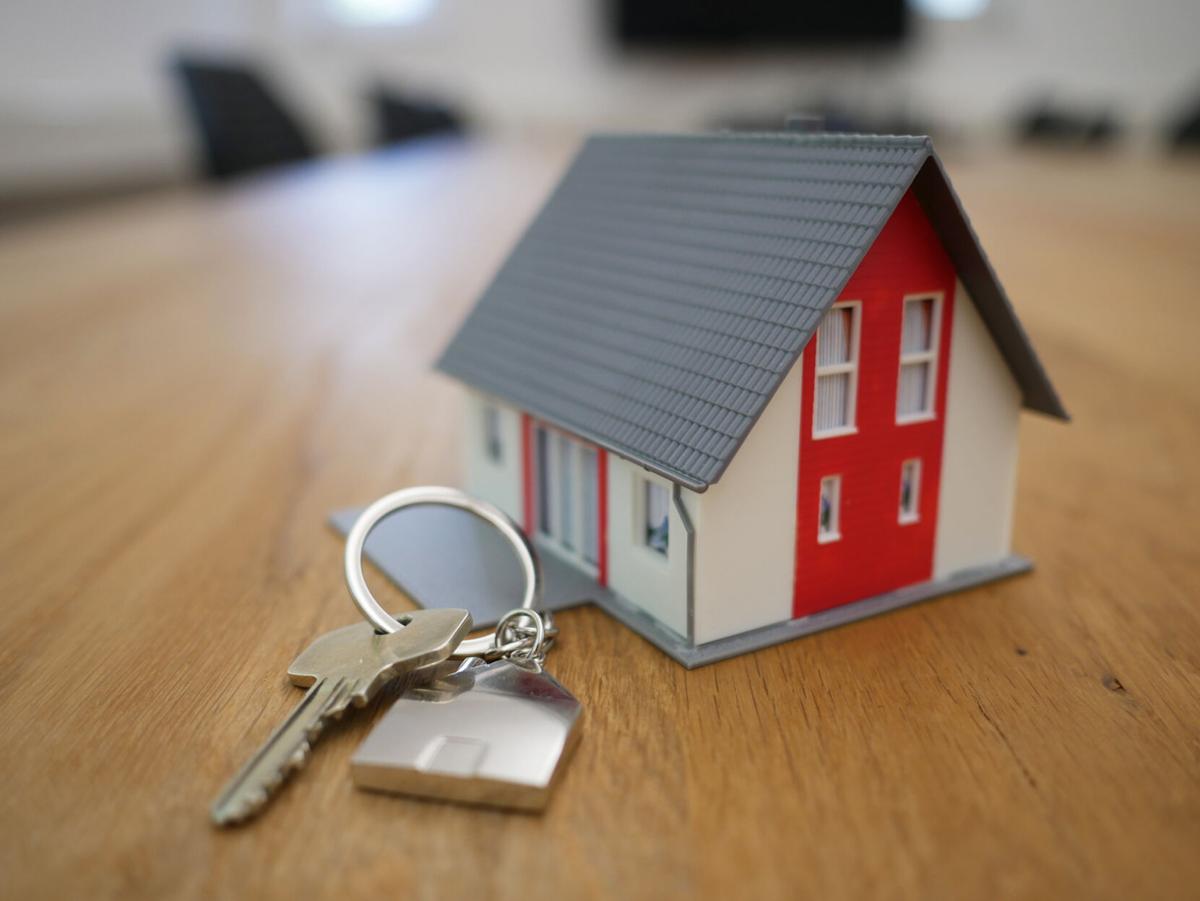 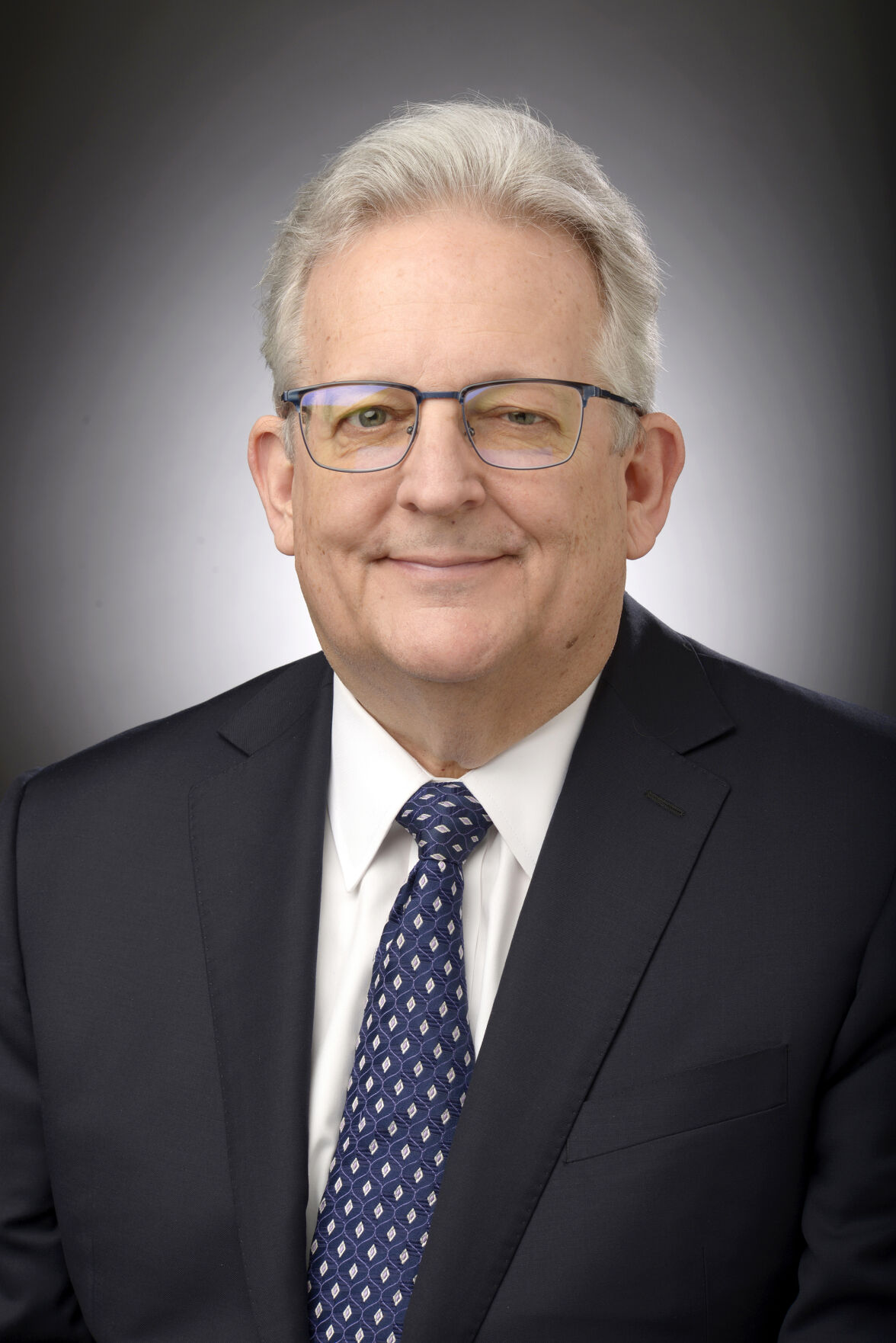 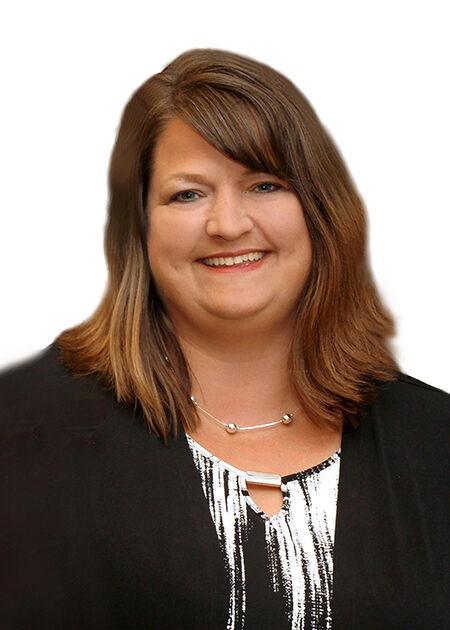 Buying a home has many major components and decisions for the home buyer. Choosing a good location, a house that suits all your needs and a price that fits in your budget can be a challenge. Many people will choose to take out a mortgage on their house to pay it off over a predetermined amount of time. However, a homeowner can still change the terms of a mortgage even after they take it out.

Mike Henry, senior vice president of mortgages at Dollar Bank in Pittsburgh; and Kristi Komara mortgage development officer at Erie Bank in Erie, Pa., said there are a few reasons why a homeowner would want to refinance a mortgage.

When a homeowner refinances a mortgage, they can get a lower interest rate, shorten the mortgage term, convert from an adjustable-rate mortgage to a fixed-rate mortgage or vice versa, or even simply change their institution.

“It could certainly save them money, and it could also shorten the term of their loan,” Komara said. “You know some people are in a 30-year mortgage at 4½%, and maybe they’ve been paying for five years or 10 years. We can get them into a 15-year mortgage at 2½%. So they’re going to take years off of their mortgage and also save money on the interest.”

People can refinance a mortgage at any time with no restrictions. Some older mortgages might have a prepayment penalty, which would be part of the mortgage payoff, but those are rare. Essentially, homeowners can refinance as often as they would like.

“There’s two different ways you can go about it,” Henry said. “If you have a loan right now you want to refinance, I would start there and talk to the lender. They’ll connect you to a loan officer who will do the evaluation. We allow customers to apply online to do a complete mortgage application. You can even get an automated answer online whether you’re qualified. We have, like most banks have, designated mortgage loan officers who are experts that will guide you.”

Although there are no heavy restrictions, Komara warns about closing costs that homeowners may need to pay. A homeowner may pay as much as 2 to 5 percent of their outstanding principal in these closing costs. That total can vary by state and lender.

According to Henry and Komara, interest rates are at “rock bottom” levels. Henry said he has seen rates of 3.125% on 30-year loans and 2.625% on 15-year loans. He said rates are starting to climb again, but will still remain relatively low for a long time

“Treasury yields are climbing higher,” Henry said. “They’re almost more than double where they were in the middle of the pandemic. So, I would say right now, if you’re at a point where it would be the time to do it, you should do it now, because interest rates could start to rise. It won’t even get to 4% in the short term here, but they’re still historically, super, super low interest rates. It’s really a good opportunity right now to do it. And we’re seeing that across the spectrum, some of the highest refinance volume we’ve ever seen.”

If you see something, say something

Synagogue service times: Week of May 6