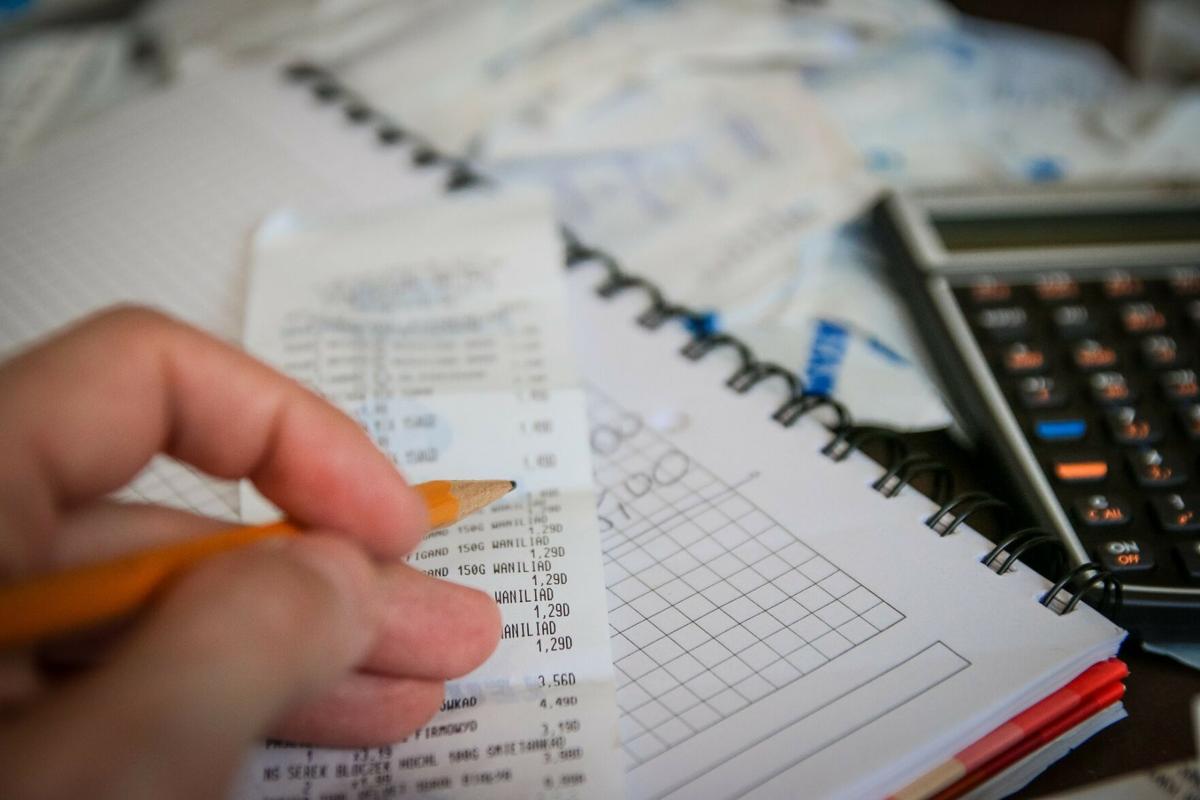 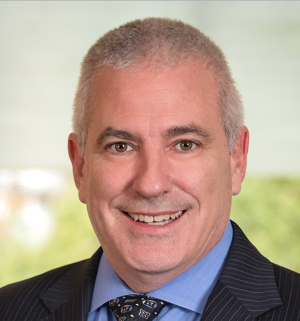 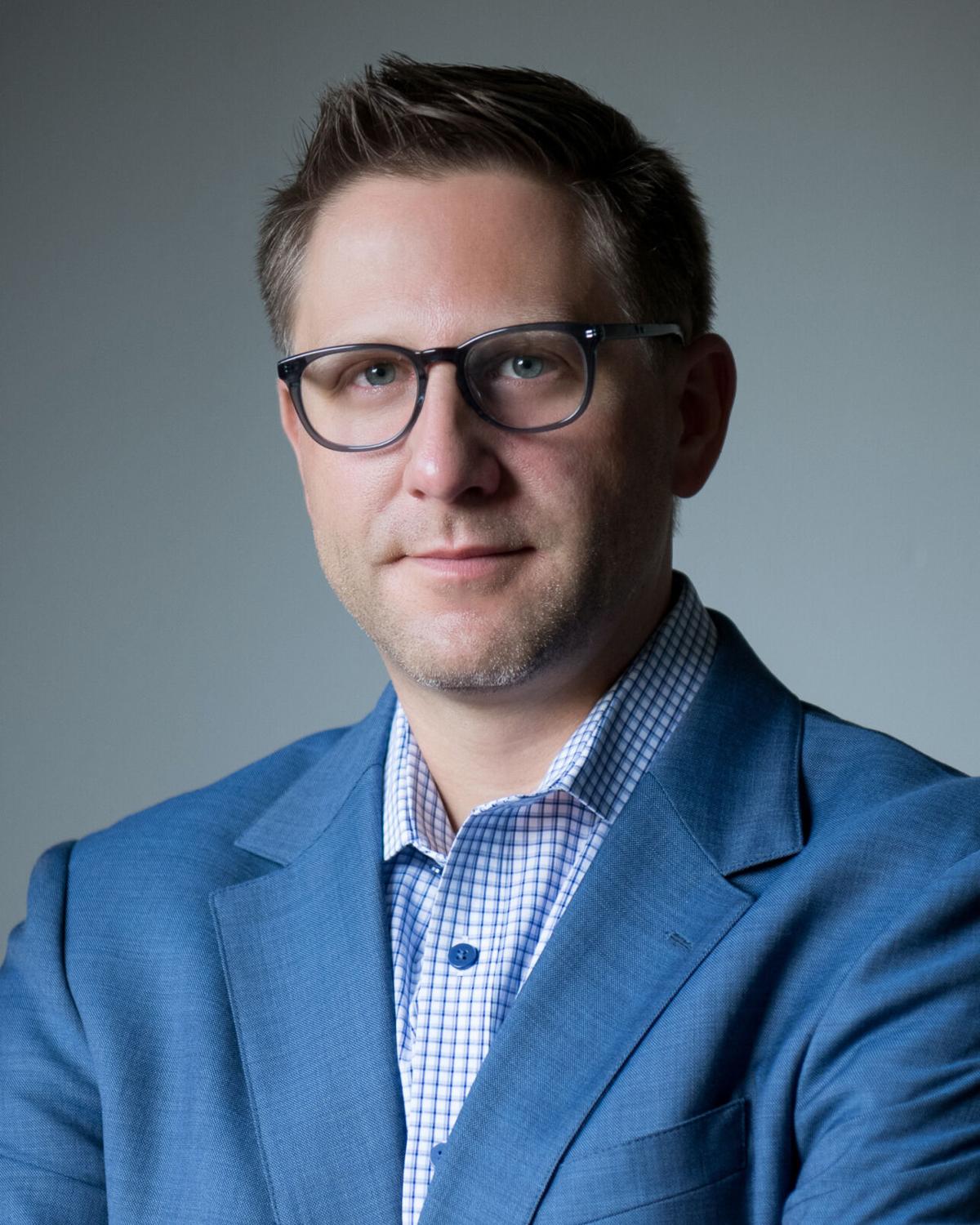 As tax season arrives for millions of people, many will receive a W-2 form from an employer and may be ready to file their taxes.

But for those more than 9.3 million self-employed people, according to the U.S. Bureau of Labor Statistics, filing is not that straight-forward.

Scott Moses, CEO and vice president of Kelman, Moses, Seifert & Hartstein, and Ken Sable, owner and president of Sable Group, both in Beachwood, said tax planning should start with maintaining clear records of your financial year.

“All business owners should be using accounting software to understand what their income and expenses are for the year,” Sable began. “The importance of staying organized cannot be stressed enough for two reasons. First, the business owner needs to be able to understand his or her net income for the year for taxes and to properly budget. Second, if the owner gets audited, organized accounting records will be needed to support all income and expenses.”

Moses said, “They have to make sure they get all of the books and records ready for their small business or sole proprietorship and get it to their accountant. That has to be early enough to give them time to get their last installment for 2020 and the first for 2021.”

It’s also important to understand what goes into their yearly filing.

“They should always make sure, with the ever-changing tax laws, that before the end of the year that they’re conversing with their accountants to make sure they’re taking advantage of their deductions or different revenues in a way to help minimize their tax situation,” Moses said. “Remember, the golden rule is to be proactive rather than reactive. You at least want to have an idea of what your liability is going to be. We want to do the planning in November and December, so we know what we can do to minimize their taxes and exactly what they’re going to need to pay.”

Tax planning and filing for self-employed people are very different than what many Americans experience, Sable said.

“When you’re an employee, you get a paycheck and withholdings are taken out for you,” he explained. “If you’re self-employed, you are responsible for paying your own income taxes via quarterly estimates. But, unlike typical employees, business owners can deduct a lot of additional items like a portion of their home office. They can also deduct miles when they drive from their home or office to a client site. They might be able to expense a portion of their cellphone bill, assuming some of their calls are business-related.”

Because of all the differences in the process, Sable placed importance on keeping accurate books.

“If they don’t do any bookkeeping or accounting for their business until the end of the year, they have no idea how much money they have made,” he noted. “They don’t have an idea if they’re profitable and if they are sticking to their budget. It’s also important for business owners, at any point in time, to understand what receivables and payables they may have, and whether their margins are appropriate.”

For first-time, self-employed filers, Moses said it’s key to understand how revenue and expenses work, and how those impact taxes.

“The one thing you need to realize is that as you generate revenue for your business, you’re also going to generate expenses,” he said. “Let’s say you generate $100,000 of income and $50,000 of expenses. So, you have a profit of $50,000. Besides paying income tax on that $50,000, you also have to pay self-employment tax. A first-time, self-employed filer may not know that because when you work for a company, those taxes get taken out automatically.”

Due to all of the intricacies surrounding self-employed taxes, Sable suggested engaging a professional early, as it can make all the difference.

“In a perfect world, that doesn’t happen in February or March – it happens the previous year to give the taxpayer and accountant time to properly plan, like set up the right accounting system and calculate regular tax projections,” he noted. “You can only do so much after the year as all the planning happens months prior. So, working with your accountant throughout the year is the only way to properly plan, stay organized, and stay profitable.”