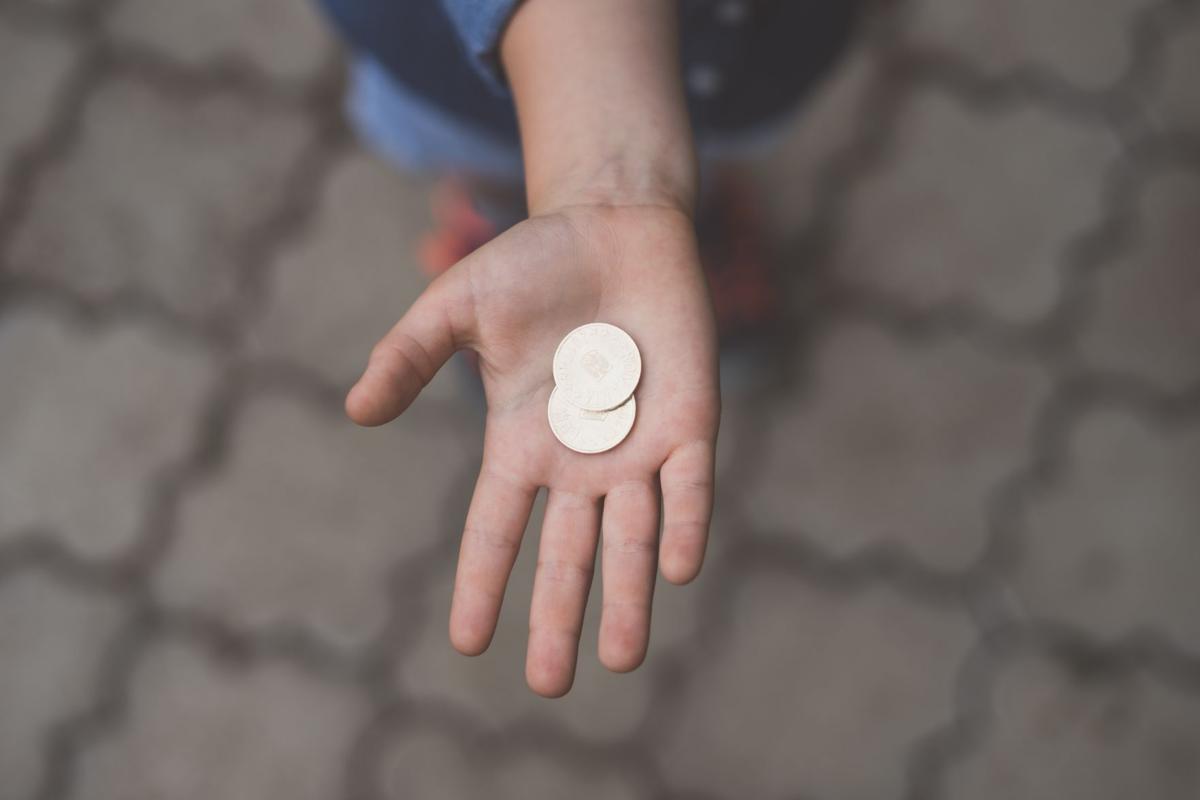 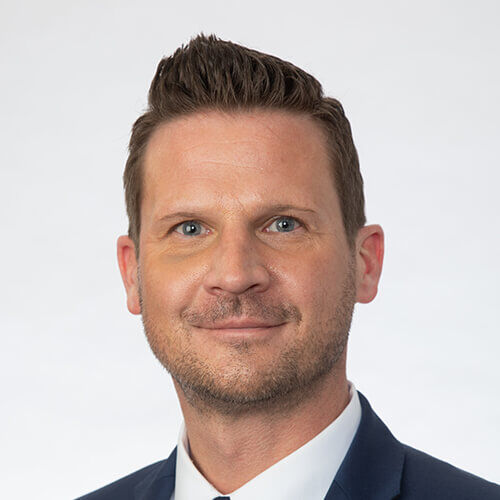 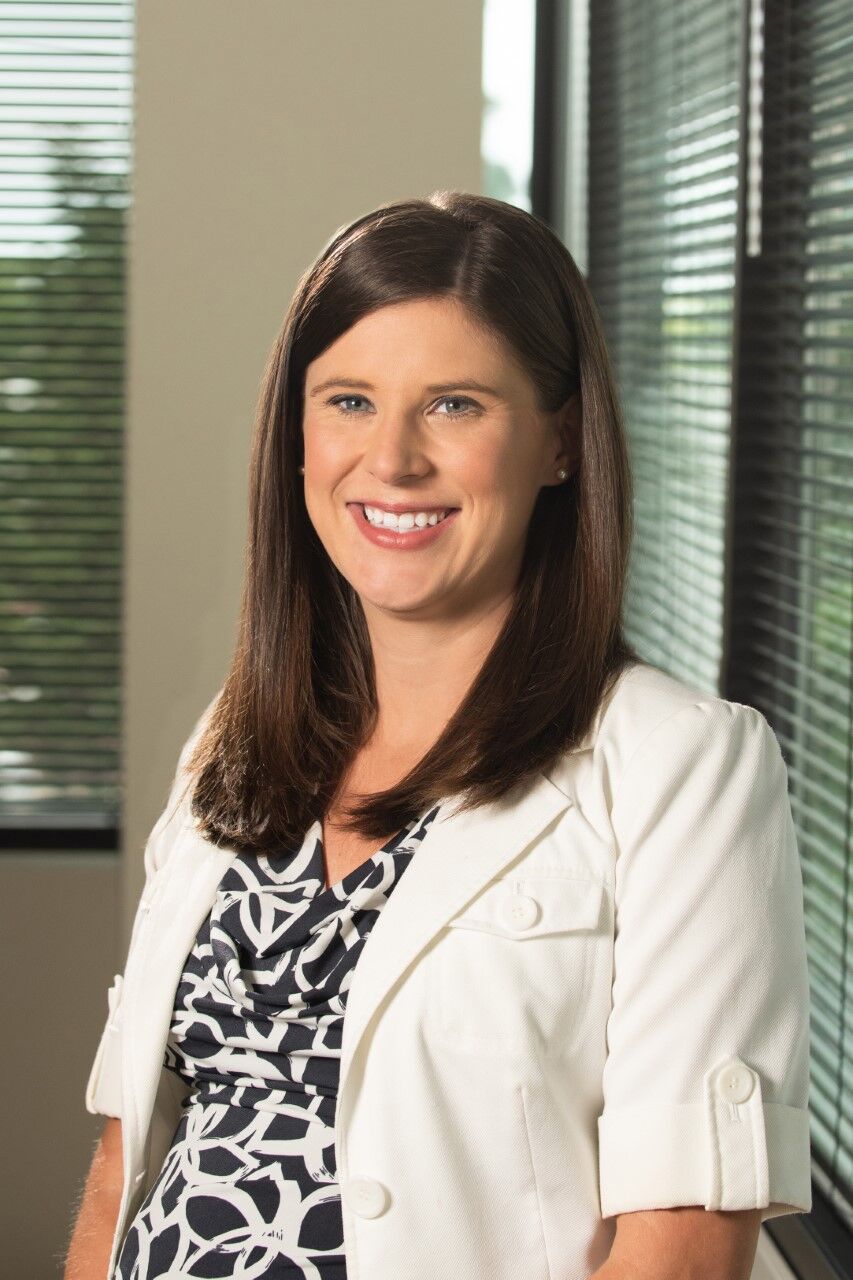 Saving for retirement can seem like a lofty goal. While it is certainly a big thing to prepare for, planning for it will help make it more manageable. Many experts say starting earlier in retirement planning will relieve some stress and mistakes that may occur.

Scott Lepa, senior investment analyst at MGO in Beachwood, and Elizabeth Scheiderer, senior financial adviser at NCA Financial Planners in Mayfield Heights, said there are a few things to consider when planning for retirement.

Scheiderer said one can never start planning too early, but the foundation needs to be set before retiring. She said the only way a person can ever be able to retire is to make certain they are in a position where they’re spending less than they make.

She added that, in retirement, one is likely not to be making money. Retirees have Social Security income and draw off of their assets. She said the concern while working is that if one starts building up credit card debt, it’s really difficult to get out from under once retired.

“Are you going into credit card debt on a monthly basis or every year,” Scheiderer said. “Are you adding to your credit card balances? If you see that happening, there’s no way you can focus on retirement planning. You need to focus on getting yourself in a good financial state so eventually you can be sending money ahead for retirement.”

Lepa said saving is both behavioral and technical. He said the behavioral aspect is something you teach children as soon as possible. As soon as they obtain their first job, whether it’s in grade school or high school, setting aside money and learning the behavior of saving when you don’t have a lot of money is a behavioral thing that stays with them for life, Lepa said.

“I think you start saving as soon as you have some sort of income to start saving,” he said. “As far as planning for retirement, you have to start getting serious about that when you get your first job, and you have the tools at your disposal to save for retirement. This means a 403(b) plan, a 401(k) plan, or you have the funds to set up an IRA. The sooner you can start, the better off you are.”

Lepa said one of his children, who is in fourth grade, had a class called “checkbook.” This was a class on how to allocate money, what it means to have money coming in and money going out, and setting aside money for yourself. He suggested the first lesson children learn is how to set up a bank account, savings account and checking account and to get in the habit of putting aside money on a recurring basis as it comes in.

When planning for retirement, Scheiderer said one mistake she often sees is when people try to keep up with the Joneses.

“Do you really need to go get a bigger and better boat,” Scheiderer said. “Or do you really need that in-ground pool? You need to make certain that you’re sending money ahead for retirement along the way. Because really what’s going to be there is what you send ahead. The money you are going to be able to spend in retirement is everything you save today.”

Another mistake she sees is families prioritizing college funding over retirement

Lepa added, “The most important part of retirement planning is starting early. The biggest mistake I see people make is procrastinating and saying they’re going to start later. Or that they’re going to do it on their own and not use the tools given to them through things like a company-sponsored retirement plan or through an IRA.”