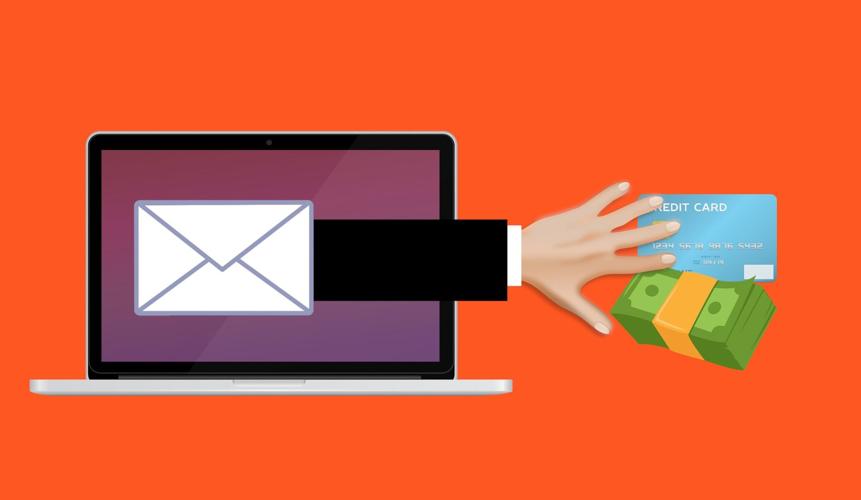 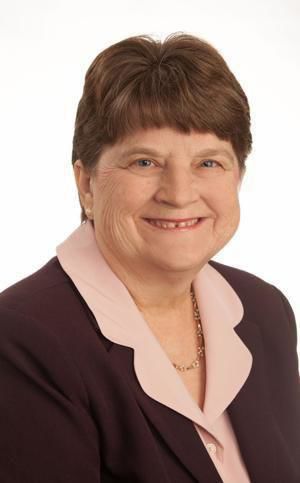 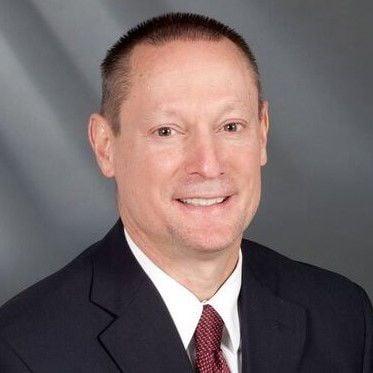 Scams and fraudulent activity is something people deal with every day, especially regarding taxes. According to the IRS, thousands of people have lost millions of dollars as well as their personal information to tax scams.

With the July 15 tax deadline approaching, scammers are known to take advantage of individuals rushing to file, according to Ed Decker, principal at HW&Co. CPAs & Advisors in Beachwood, and Cindy Kula, senior manager, tax at Rea & Associates in Cleveland.

Tax scams take on many forms, regardless of the time of year someone falls victim to one.

“It’s usually phone scams or even just phishing emails,” Kula noted. “So, the biggest result of a tax scam is identity theft. And yes, these numbers jump during tax season. Sixty-one percent of tax scams for the 2019 season occurred between January and April. And since we have this extension this year, it’s possible to see the first six months of the year as an active period (for tax scams).”

With the $1,200 economic impact payment, Kula added scammers are using those anxious to receive theirs as another avenue to steal information.

“This includes scammers requesting people to sign checks over to them or calling to verify information so they can get their payment,” Kula said.

Decker said many of these scams can even seem like legitimate emails, websites or calls, which is how so many people unknowingly expose themselves to threats.

“If scammers get personal information from a client, they will end up filing a tax return in their name,” he explained. “When you end up in a situation like that, it is the worst place to be as it takes forever to get it fixed. Another thing you run into is phone scams, where you get a phone call claiming you owe the IRS money and you need to wire transfer it or give someone a prepaid card.”

Decker added many people will have a knee-jerk reaction to someone claiming to be from the IRS and demanding money because taxes can be stressful and confusing. This is why scams happen more frequently near the filing deadline, he said.

“People are so afraid of the IRS and that is at the forefront of their mind,” he said. “They don’t want any issues with the IRS and where scammers start preying on potential victims. No one wants to be on the bad side of the IRS. So, when they get a phone call around this time frame, that is when people freeze up and give information. From there, it is a snowball effect.”

The professionals said the IRS will never contact you through unsolicited emails or telephone calls, but through the mail.

If someone is filing online, Decker said the person should do everything to secure the internet connection. He suggested using a private and

password-protected personal network. The computer being used should also have anti-spyware and malware software, he said.

“You could be on the internet somewhere and randomly click on something and that is the beginning of the end,” Decker said.

Kula added the IRS will also never threaten a taxpayer.

“They absolutely do not threaten people,” she said. “So, if someone is saying they’re going to deport you or put you in jail because you ‘did something wrong with your tax returns,’ that is just not true. It is just scare tactics and that is just so sad because so much of the older population is preyed upon like that. Just do your due diligence and be mindful.”