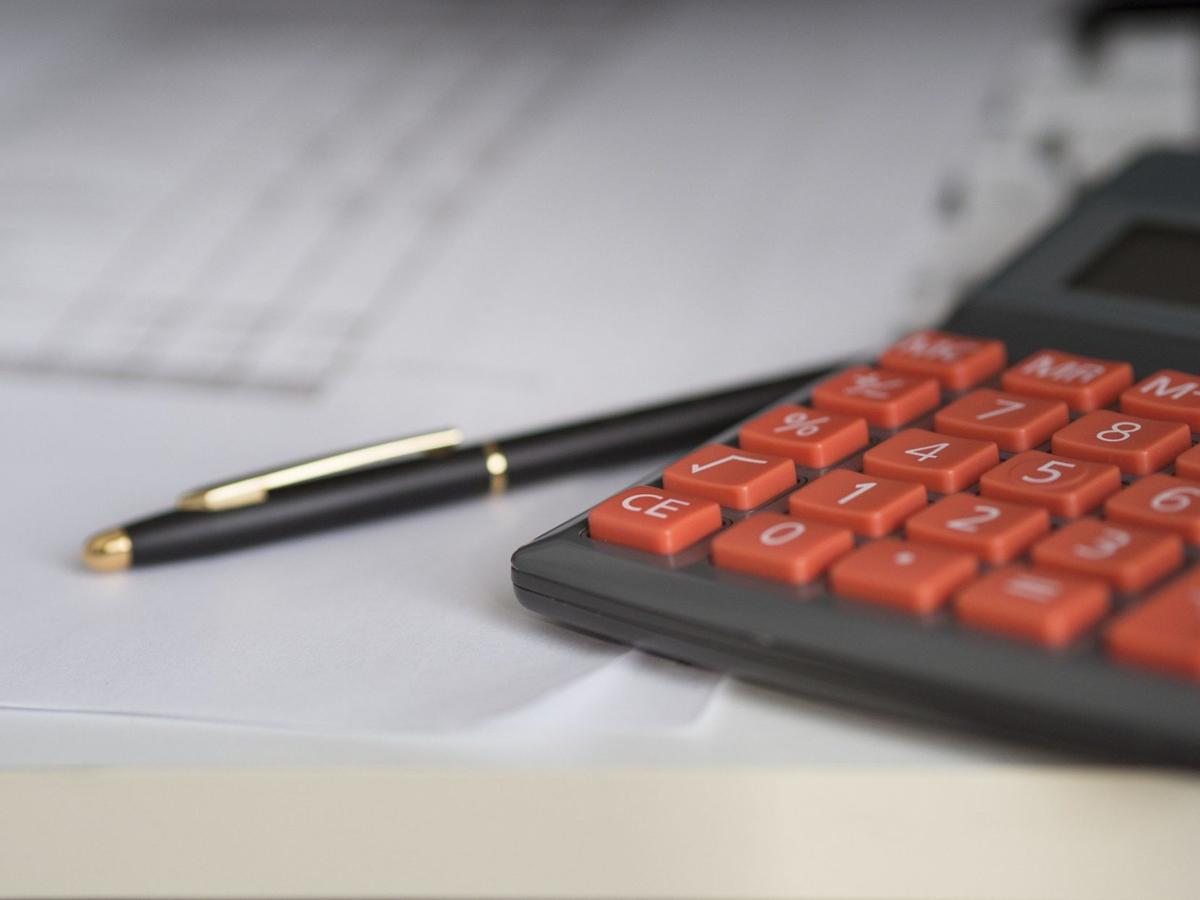 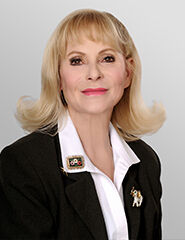 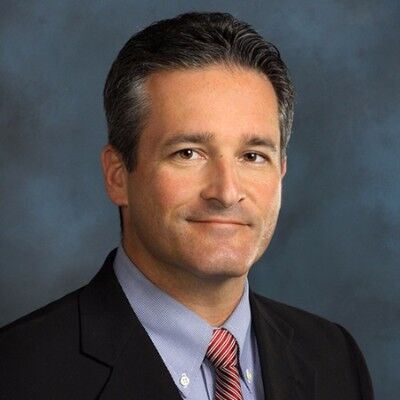 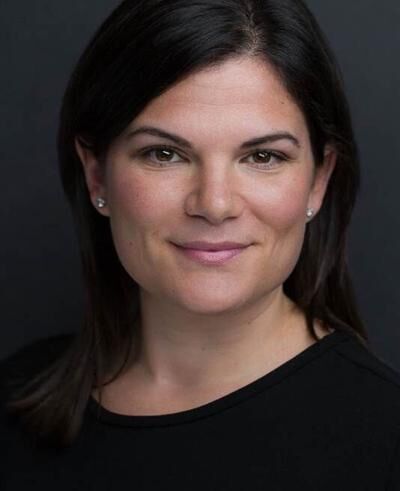 When purchasing insurance, whether it is auto, health or other coverage, many decisions need to be made. One is which plan most aligns with your needs and lifestyle. When making that decision, it is important to consider the monthly and yearly premiums, as well as the deductible. This is the amount you would pay for services before your insurance starts to pay. A deductible of $100 for an auto insurance policy means you would pay $100 before the insurance company takes care of the rest.

Romina Alesci, Medicare sales and service representative at Medical Mutual in Cleveland; Peter Bern, CEO of Leverity in Beachwood; and Michelle Hirsch, senior vice president of Brunswick Companies in Garfield Heights, said there are pros and cons to having a lower or higher deductible.

Bern said people should be cognizant that a lower deductible comes with a higher price tag for insurance premiums, whether it is an auto policy or a health insurance policy.

“If you have a lower deductible, it’s going to cost you more on a guaranteed annual basis,” Bern said. “So, I wouldn’t necessarily say that it’s better. Because would you like to have a fixed cost, where you know how much it’s going to cost you per year with a lower deductible? Or do you play the probability of having a loss and saving some money on that annual premium?”

Alesci said deductibles are very good to have, but the individual has to know what they’re doing when they’re selecting them, especially on an individual plan.

“If you’re a very healthy individual who goes to the doctor once or twice a year just to see your primary care doctor, a high deductible is a great idea for you,” Alesci said. “You want to keep your monthly expenses very low and keep the deductible high. If you’re someone who goes to the doctor quite a bit and has a medical situation, you want to lower the deductible. So the company can join in and cover you much sooner.”

Bern gave an example of teenage drivers having greater risk.

“It’s more expensive for teenage drivers to drive,” he said. “The risk is greater, so the insurance companies price it accordingly. The probability of a claim happening is greater. The other thing is that if a teenage driver has a claim, you want to make sure it’s a big enough claim that it makes sense to turn it in. Because otherwise the premiums are going to skyrocket, just because it’s a higher-risk driver having claims.”

“We advise picking a deductible amount that our client is comfortable with as an out-of-pocket expense should there be a loss,” she said. “Too low of a deductible often means clients are leaving money on the table by paying higher insurance premiums. Think about how many years you have gone claims free and then do the math of potential savings.”

Hirsch added there are more reasons why someone might want a higher deductible, despite a lower deductible looking more appealing at first.

“We believe in using insurance for the catastrophic,” she said. “When you turn in a claim, it sticks with you for five years, so turning in a small claim is never a good idea. If you know you are not going to turn in a claim under a certain amount, then choose the higher deductible. Several high-end policies also offer a waiver of deductible if the claim costs exceed $50,000. If that is the case, then a higher deductible may make even more sense.”