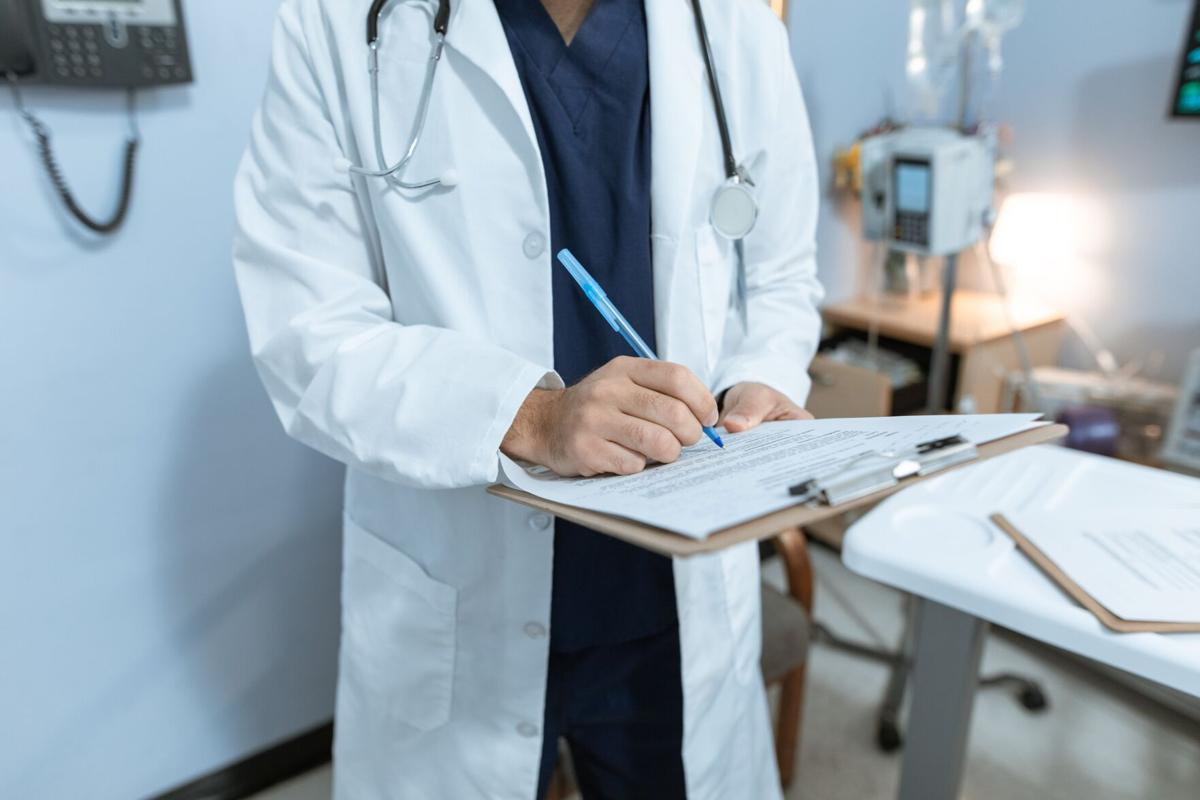 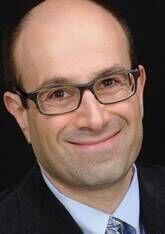 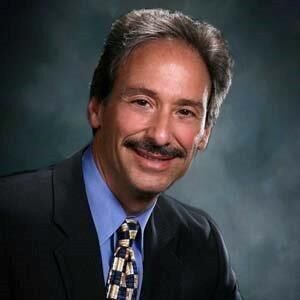 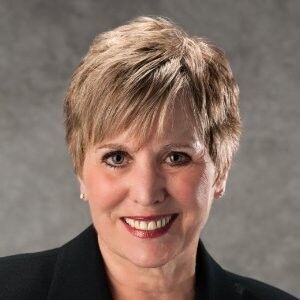 Medicare is ready to undergo a major overhaul with some policies that have not been seen since its inception in 1965. The Biden administration wasted almost no time in trying to implement changes that will affect millions of Americans over the age of 65.

Ronald Fleeter, president of The Benefit Source, Inc. in Beachwood; Steve Raichilson, medicare adviser at Raichilson & Associates in Solon; and Caryn Zwick, independent agent at KAZ Company in Independence, said there are a few changes for people to look out for in 2022.

Fleeter said there will be increases in Medicare cost share amounts. This is the share of costs covered by your insurance that you pay out-of-pocket. This normally includes deductibles, coinsurance and copayments. However, it doesn’t include premiums, balance billing amounts for non-network providers, or the cost of non-covered services.

As these changes are made, Zwick recommends considering how it will affect your needs and priorities.

“When making the determination as to whether or not to review your plan each year, cost of prescriptions is oftentimes the most compelling reason as formularies change, no two are the same and money can potentially be saved by researching plans,” Zwick said.

Raichilson said the most dramatic changes are that President Joe Biden has listened to his advisers to try to deal with the shortcomings in Medicare in that they don’t cover three key areas of senior health: dental, hearing and vision.

Since 1965, there has never been a dental, hearing or vision benefit, and the Biden administration wants to change that with the new $6 trillion capital infrastructure plan, according to Raichilson,

“The reason why it’s been a glaring shortcoming in Medicare is, for example, if many seniors don’t have dental coverage, they develop unhealthy eating problems, they can’t chew their food properly, they have pain when they’re eating,” Raichilson said. “So, that’s leading to nutrition inequities and problems, then their health goes downhill. I think that dental health is just as important as medical health. And the fact that Medicare hasn’t covered these since its inception in 1965 is a glaring problem, in my estimation.”

The introduction of this coverage, according to Raichilson, is tremendously beneficial.

“There’s a certain percentage of people in this country who can afford to pay out-of-pocket for all these things,” Raichilson said. “Many seniors are on limited fixed incomes. And, ironically, if you’re poor, you’ll be getting on Medicaid, which is a medical welfare program. But for people who are sandwiched in between the wealthy and those who are not, like the middle class and maybe the lower rung of the middle class, they have very tough times with fixed incomes on retirement, affording to pay out-of-pocket for dental, for vision and the hearing services.”

From Oct. 15 to Dec. 7, the annual Medicare enrollment period will open, which allows people to join, drop or switch plan coverage.

Fleeter said there’s a few other things people can do during this time.