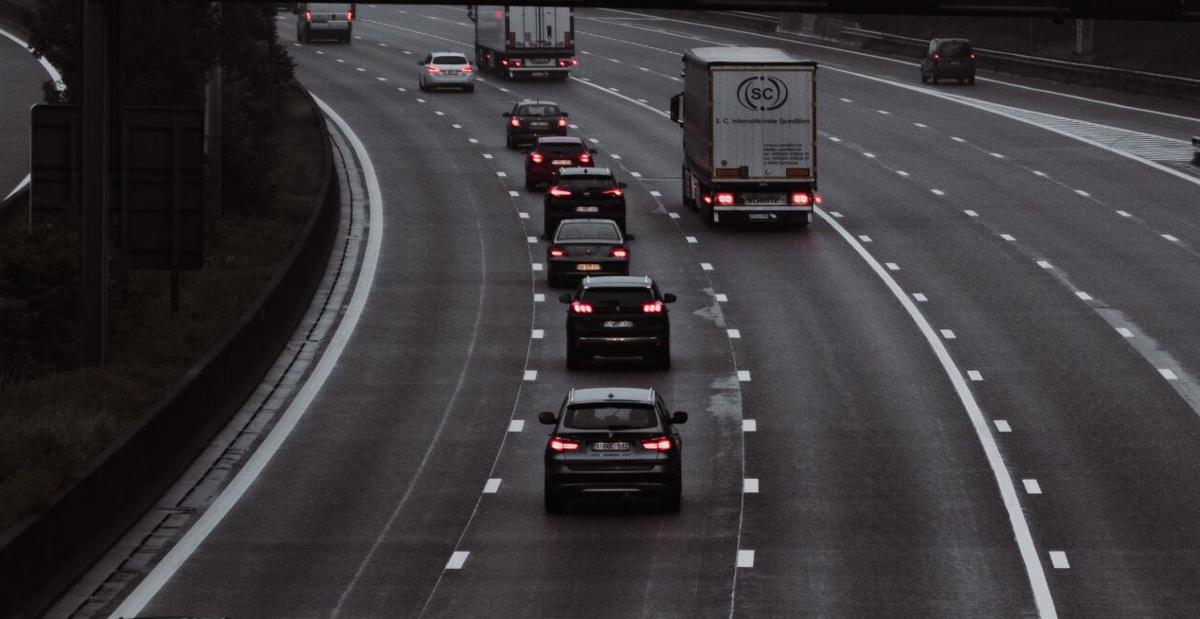 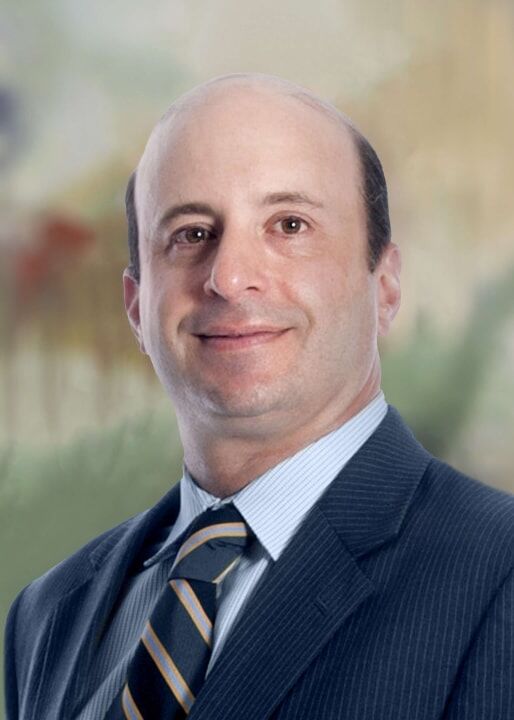 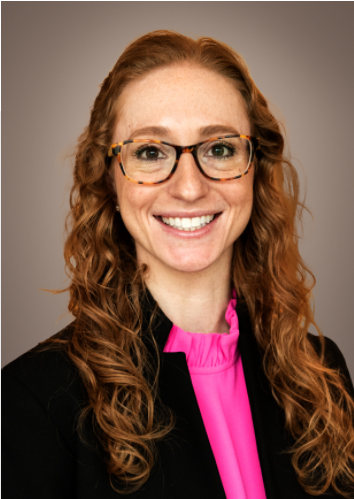 As more people go out as much of the United States reopens again, more vehicles will be on the road, making roads more hazardous than they were during 2020 due to COVID-19 closures.

Lenson noticed a difference as early as last year, when significantly less people were driving on the roads, leading to less cases at his firm.

According to the Ohio State Highway Patrol, there were 522 traffic fatalities as of June 10. On the same date in 2020, there were 412.

“The uptick of auto accident-related cases, whether it be motor vehicles, trucking, bicycle, pedestrian or motorcycle related crashes, not only is that something i have seen increase in my own practice, but it’s actually statistically correct as well,” Paris said. “If you look at statistics so far, in comparing 2021 traffic fatalities to the 2020 traffic fatalities, there has been an increase.”

Paris said people being comfortable getting back out on the roadway is a factor in this. Whether they’re traveling to work, driving to see friends or family members, more people being on the road is leading to more accidents.

“But I’ve seen an increase, also based upon statistics, in distracted driving,” Paris said. “So, I think that a very key component to the increase in the accidents that have been happening throughout the state, is that a lot of drivers are driving distracted. Whether it be their cell phones, cars have much more technology these days. People are just more distracted when behind the wheel.”

Lenson said, on top of distracted driving, simply having more people on the road lends itself to more accidents happening.

“I think people are getting back to normal, at least to a certain extent,” he said. “And whether that’s driving to the grocery store, driving to work, or what have you, the traffic has certainly picked up. I’ve seen in my own case docket, there are certainly more auto accidents than at this time last year.”

Lenson also noted that dangerous behaviors from drivers can be exacerbated by having more cars on the road.

“I see people following others too closely,” he said. “And you see a lot of people that are on top of each other. If that person driving in front of you happens to put on the brakes and you hit them, you’re going to be at fault. You’ve hit someone from behind, you did not provide them with a sure clear distance.”

Because of all of these factors, Paris said it is imperative to always be alert when driving.