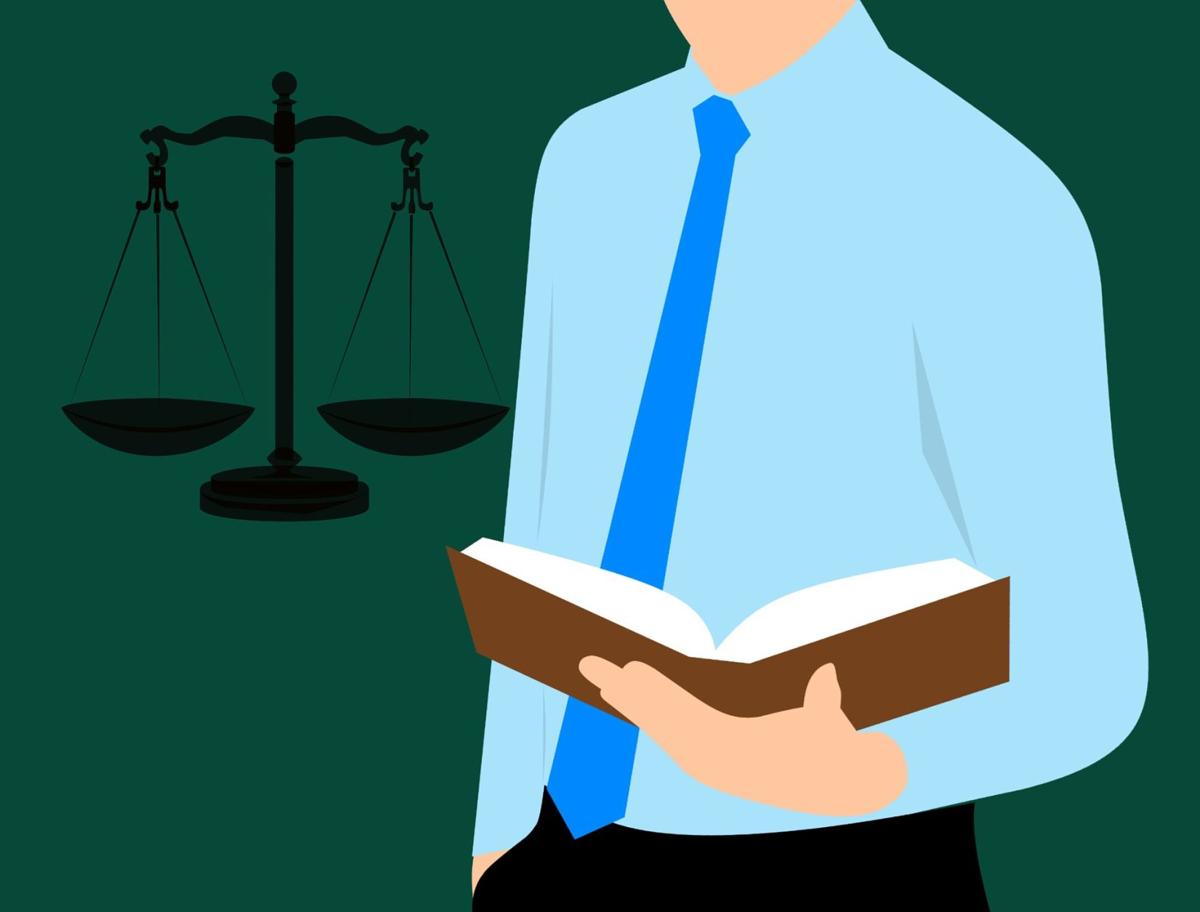 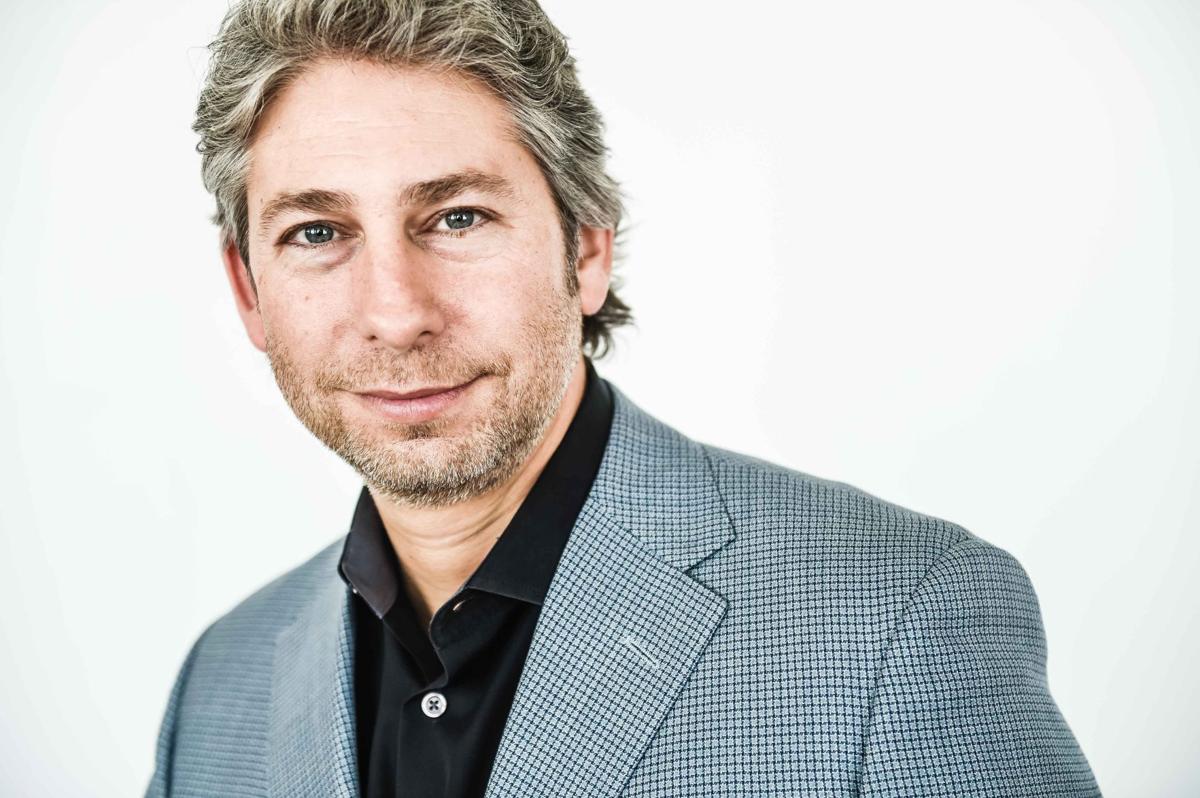 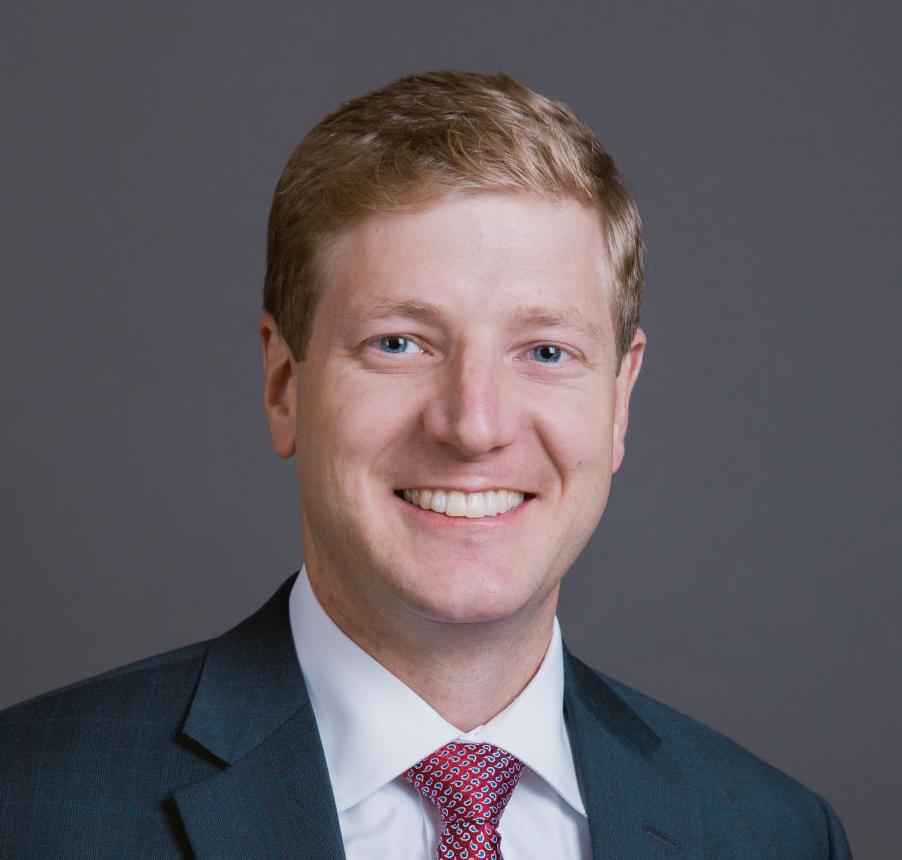 Following an accident, most people just want the drama to be over. This leads them to settle with the other party and their insurance company as quickly as possible.

But, according to Andy Goldwasser, partner at Ciano + Goldwasser, and Jeffrey Heller, attorney at Nurenberg Paris, both in Cleveland, individuals should weigh their options before settling.

“In general, an accident claim provides compensation for past and future medical bills, lost earnings, and pain and suffering,” Heller said. “So, you should always wait to resolve your claim before you know the full extent of those items. ‘You only get one bite out of the apple,’ meaning once you settle, you are forever barred from pursuing a claim for that accident again.”

Heller gave an example: if someone settles only to find out they need medical treatment in the future, they can’t go back and ask for more money.

“You will have to pay for the treatment out of the settlement you already received,” he explained. “That should never happen.”

Goldwasser added individuals shouldn’t even consider settlement until their treatments have been completed.

“This is after the person’s medical treatment has completed or the person has reached maximum medical improvement,” he said. “What you don’t want to do is settle the case without knowing the full scope. Once you settle, there is no turning back.”

When working on a claim, Goldwasser and Heller said individuals should be patient and open-minded about the money they could receive.

“It is a challenge, even without our clients, to be able to explain how to come up with the value (of a claim) because the value of any claim is based upon what a jury of eight people determine that value to be,” Goldwasser said. “But from our firm’s perspective, we think it is incredibly important to listen and be compassionate because you can’t fully advocate for someone without considering the full story. You can’t figure out what someone has lost until you know what they had.”

Heller said it is common for clients to inquire about their case’s worth, but he generally can’t give an amount because it’s determined by a jury or insurance company.

“But, a good lawyer will collect as much evidence as possible in order to substantiate everything you or your loved one is going through,” he said. “The more evidence, proof and legitimacy to your claim is what drives its value. If you are not satisfied with whatever amount is being offered, then it is your absolute right to reject it.”

As for the work a lawyer does in this situation, both said their help is critical.

“While the claim process may seem straightforward, it is extremely daunting,” Heller noted. “There are numerous nuances involved that require expertise. Insurance companies are looking for certain things in order to pay a claim, and a lawyer knows what those are. At the end of the day, if an individual does not feel like they are being compensated properly, their only leverage is to pursue a lawsuit.”

Goldwasser added, “If the claimant doesn’t know everything that is out there, the fear is that the claimant will settle the case only to find his or herself legally responsible for medical bills. The days of injured claimants being able to handle their claim on their own, I think, are gone.”

Let’s slow down a second on this new baseball rule