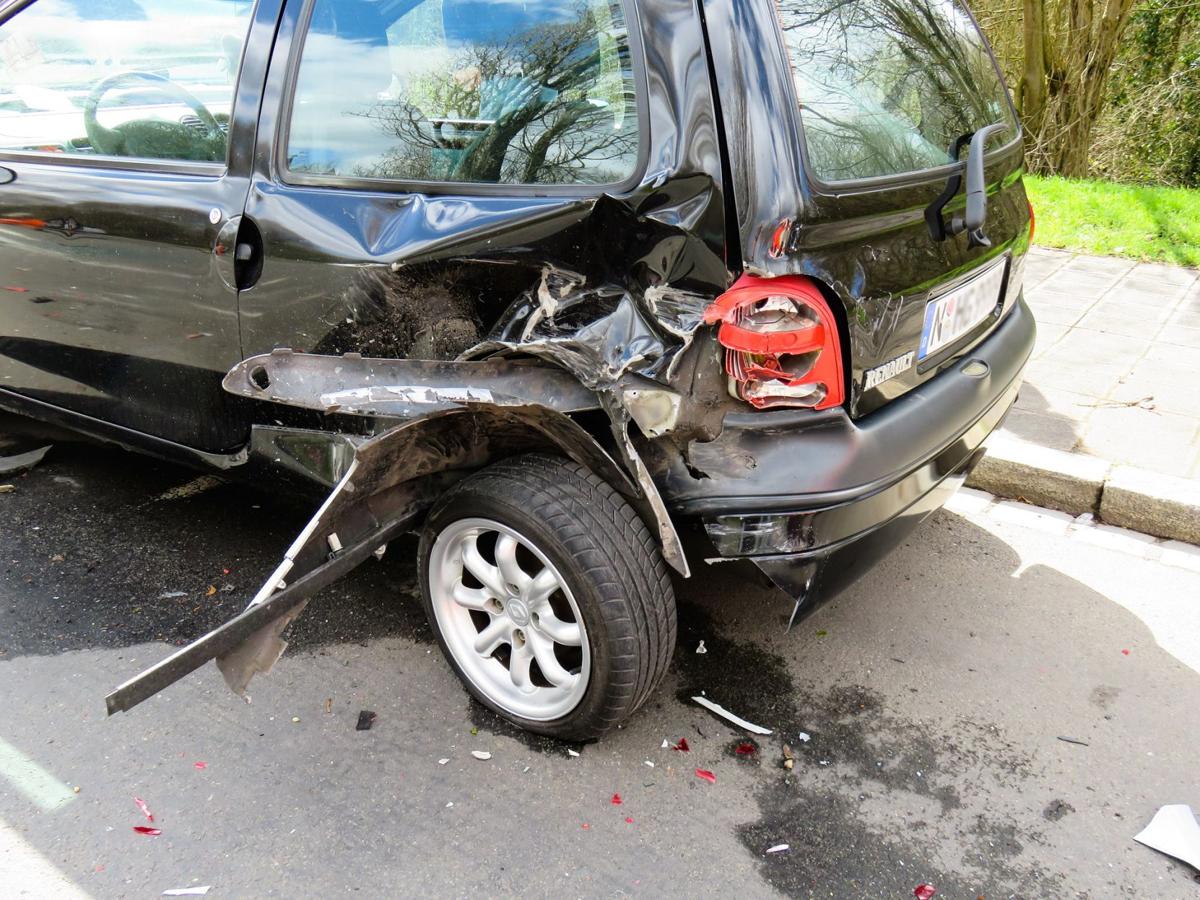 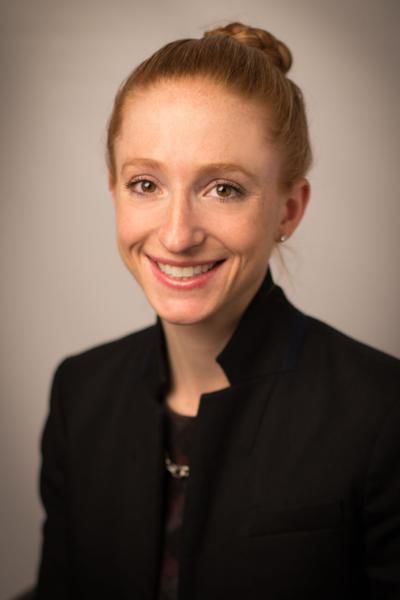 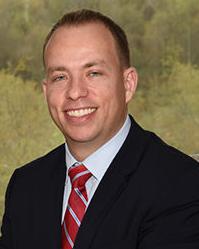 You’re driving down the road – and the person behind you hits the back of your car. You slam on your brakes and hit your head on the steering wheel. Getting out of the car, you check for damage. Your bumper is crushed and both tail lights are broken – and your neck hurts. Police are called to the scene. What now?

According to Travis T. Mohler, trial attorney at Colombo Law in Columbus, and Dana Paris, partner at Nurenberg, Paris, Heller & McCarthy in Cleveland, the next step would be to seek a settlement from your insurance company.

Settlements are pretty formulaic, but there are differences depending on the severity of the crash and the amount of damage.

“To make it overly simple, if you cause an accident, you probably don’t have a claim,” Paris stated. “But if you were involved and it was not your fault, you probably have a claim against the at-fault driver, either for property damage or an injury you suffered. It can be a very overwhelming process and if someone has never been involved in an accident and doesn’t know what to expect, it can be confusing.”

With those two categories of damage, property or physical, Mohler explained there are varying degrees of each. For physical damage, the car either needs repairs or needs to be totaled. When someone hits your car, you’re either entitled to the costs to repair it or the fair market value of the car if you can’t use it anymore.

“But when most people think about car accident settlements, they think of bodily injury,” he explained. “The way they work is you need to fully understan the extent of your injuries, which can take time to fully manifest. While you would never want to drag out a settlement, you want folks to exercise patience. Insurance companies will come in and want to settle your case quickly before you have the opportunity to realize the extent of your injuries. And once you settle, there is no going back.”

There are differences if there is no damage to either property or people.

“The process itself is the same, but the types of damages to which you’re entitled to are going to be different,” Paris noted. “If there is only property damage, you can claim the at-fault party’s insurance company to either repair your vehicle or total it out. If for whatever reason the at-fault party does not have insurance and it’s just property damage, you can claim your coverage to get it fixed or total it out. If the injuries are physical, the extent of your damages is going to be very different. That could include medical costs, loss of wages, a loss of earning capacity and your non-economic damages, like pain and suffering.”

While the professionals said they don’t purposely drag settlements out, there is no benefit to rushing to a conclusion, especially if there is a degree of bodily injury. Paris suggested holding out until you know exactly how injured you are.

“Scenario one is if a client makes a full recovery and all of their physicians believe they are back to baseline and have no ongoing issues, at that point I know there is a finite amount of medical bills, loss of wages, and pain and suffering,” she said. “There is essentially a bookend, where their injuries stated and resolved. Scenario two is after all of their treatments, the client has not made a full recovery and doctors are telling me these are going to be chronic health issues. In other words, this is a permanent injury. That changes the negotiation paradigm dramatically.”

Mohler added, “Also, the insurance company’s first offer is rarely the best. And when they say ‘take it or leave it,’ it’s almost always not true. We’re not trying to hit the lottery, but clients are deserving of a reasonable offer.”

Should someone find themselves in this situation, contacting a lawyer for advice is not a bad place to start.

“Reach out to an attorney and find out what your options are,” Paris said. “Because that is what is important, finding out what is available to them, especially if they have never experienced something like this.”

Mohler added, “The first thing on your mind should not be a settlement or lawsuit. It should be, ‘Am I OK? Am I injured?’ You need to go to a doctor, listen to their advice. If you end up seriously injured, call a lawyer. The insurance company may be nice, but they are not your friend and their goal is always adverse to yours.”