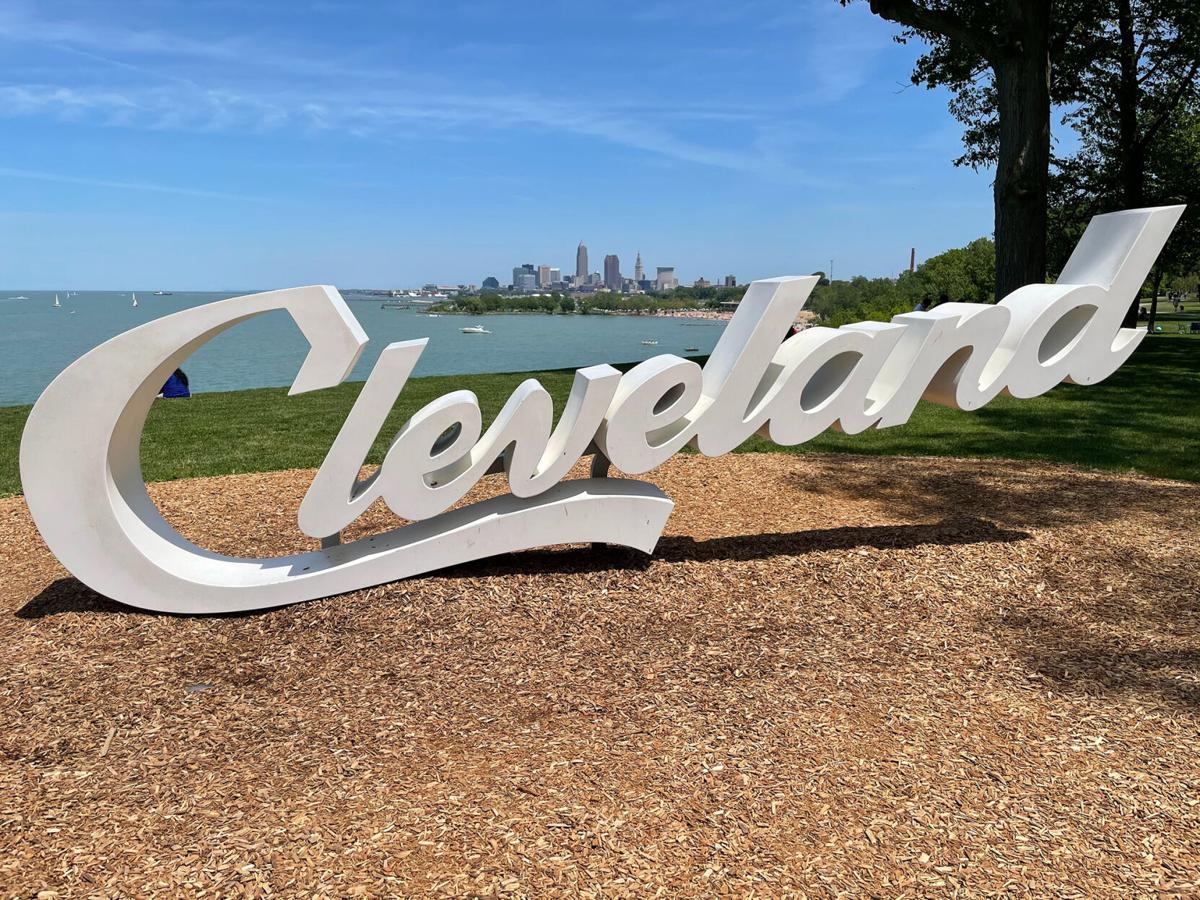 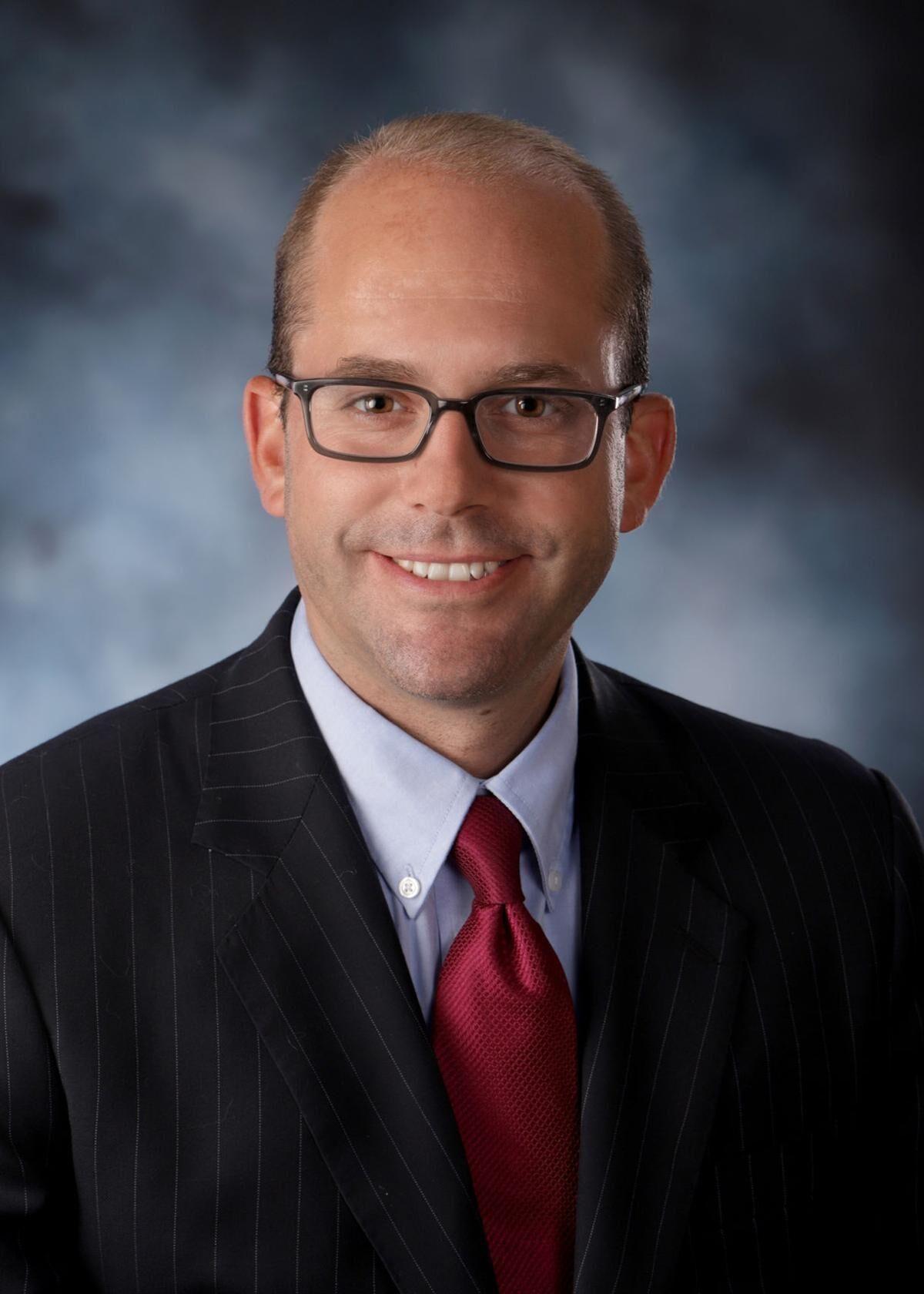 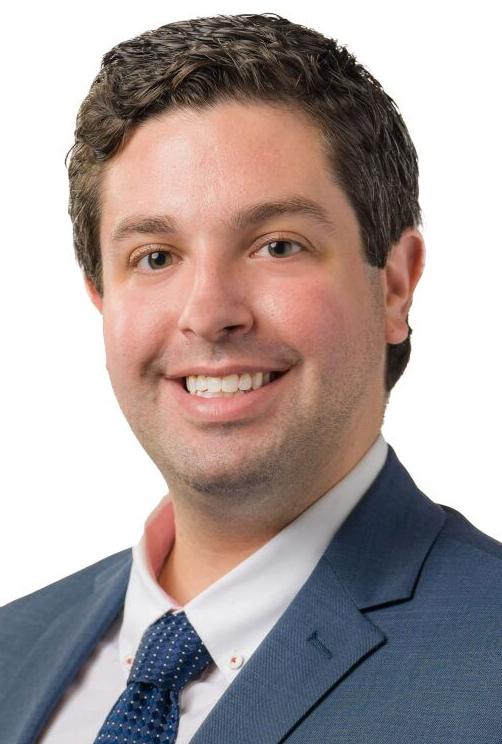 Cleveland may not be a fast-growing city. According to LinkedIn, Cleveland’s inward migration in 2019 was 82% of its outward migration, meaning for every 100 people who left, 82 people arrived. This decline could make one assume that Cleveland is not a desirable city to live in. However, many people would say the opposite.

David Banas, attorney with Hickman & Lowder, and Josh Berggrun with Calfee, Halter & Griswold, both in Cleveland, said there are a few things that make Cleveland a special place to live and work.

Banas has been practicing law in Cleveland for 6½ years after moving from Columbus. He said from a professional standpoint, there are a lot of opportunities in Cleveland.

“There’s an opportunity to network and there’s an opportunity to get into the probate court,” Banas said. “There are five or six different magistrates. There’s a lot of people to meet, a lot of people to talk to and everybody’s really helpful. There’s a real sense of a community, professionally, in Cleveland. The Cleveland Metropolitan Bar Association is right across the street from our office downtown. They’re always having luncheons and things that we can just attend by walking across the street and meeting other people. I’ve found it to be a really welcoming community professionally.”

Berggrun, a Clevelander from “day one” has been practicing real estate law for six years in Cleveland. He grew up in Moreland Hills, played tennis for Orange High School in Pepper Pike, and moved to downtown Cleveland after law school.

From a professional point of view, Berggrun said there are

“Business development is very important to me,” Berggrun said. “I live a few blocks from my office, which is in the center of downtown Cleveland. My location is convenient to meet real estate brokers, bankers and advisers for coffee or lunch, as well as entertaining clients and referral sources at any of the sports stadiums and local restaurants.”

Banas said a majority of his referrals come from other attorneys. He said he takes at least three or four calls a week where someone is looking for help in a particular area that he said he is not as fluent in as other attorneys. When this occurs, he’ll refer them to a lawyer he thinks can help them.

“The more you network and the more you get to know people, the more you can provide referrals to them,” Banas said. “Same goes the other way, they can give referrals to you. I think being in a community setting or network setting with other lawyers is probably the most important part of marketing in general for a lawyer.”

Banas said people should not overlook the natural beauty of Northeast Ohio as well.

“There’s just so much to offer from Elyria all the way out to Mentor and beyond,” Banas said. “Not to mention the Cuyahoga national forest (Cuyahoga Valley National Park), the inland rivers themselves and the fishing. I had a friend come up and do some steel-head fishing out in Lake County in the spring. It’s world class. People just don’t realize how much there is to offer from a nature perspective or from a downtown and entertainment perspective.”

Although Cleveland might not be at the top of many people’s radars, Banas said his friends and family that visit are always pleasantly surprised.

“I would say don’t knock it until you try it,” he said. “I have had so many friends and family members who have come to visit Cleveland for the first time ever or the first time in a really long time, and said, ‘What the heck happened here?’ We’re coming out of COVID, downtown is hopping again, The Flats are amazing and the lakefront is getting better and better.”