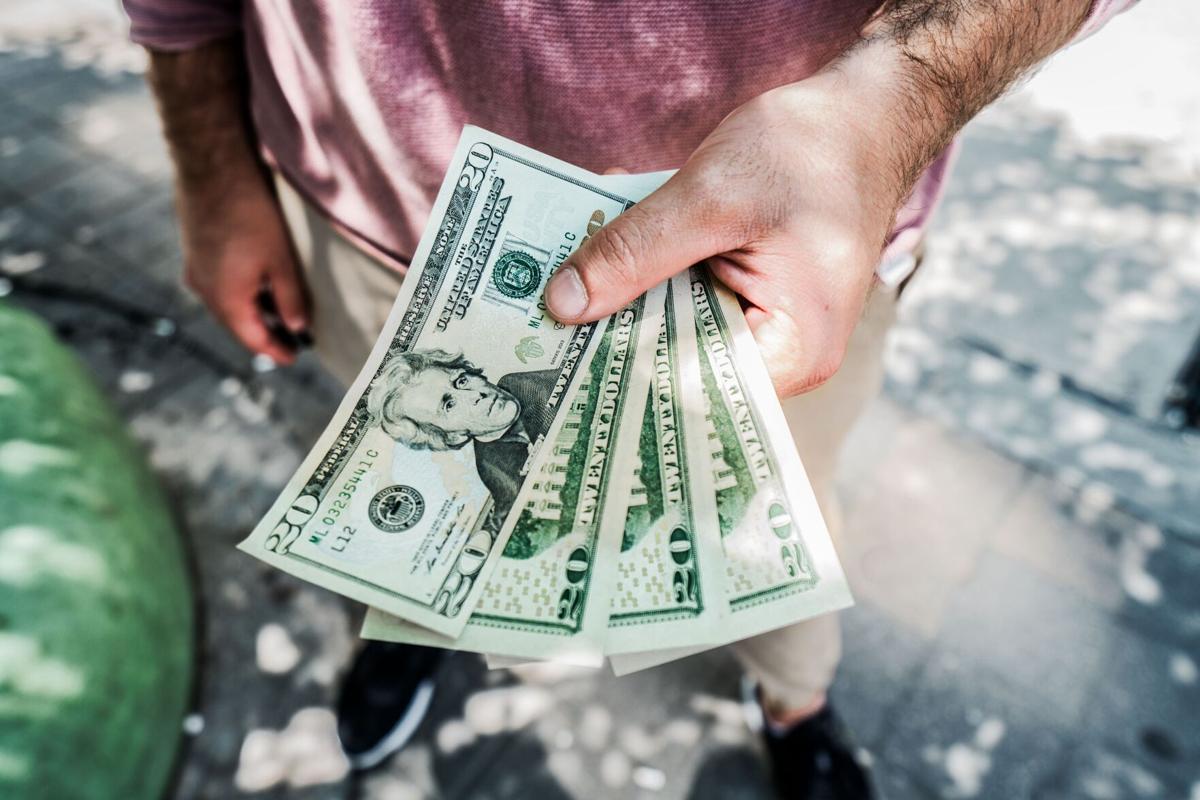 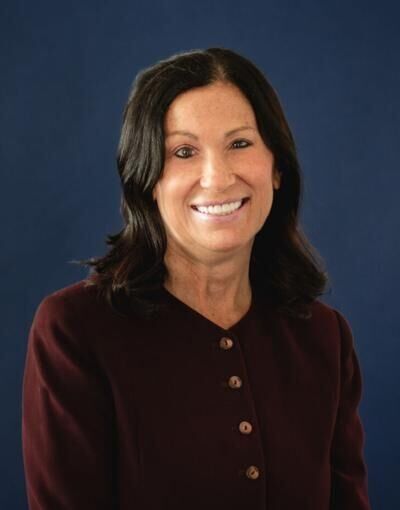 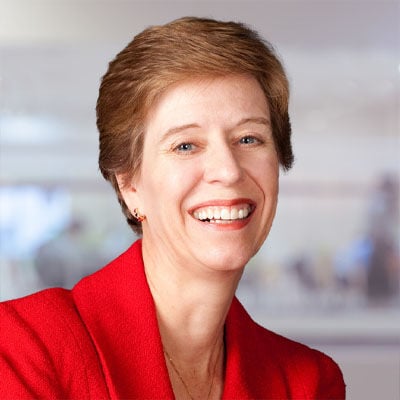 Tax season is a busy and hectic time for most people. Although the tax deadline is April 15, the holiday season has tax implications for many people, including gifts and donations.

Mary Eileen Vitale, principal with HW & Co. in Beachwood, and Barbara Bellin Janovitz, an attorney at Reminger in Cleveland, said there are a few benefits to gift giving during the holidays.

In order for a gift to be tax-deductible, Vitale said you have to itemize deductions, with the exception of $600 that is deductible this year under the current legislation no matter whether you itemize or not. Last year, it was $300.

“That is called an ‘above the line deduction,’ which means it wasn’t an itemized deduction,” Vitale said. “This year, if you do not itemize, in addition to your standard deduction, you can deduct $600. Otherwise, you have to be able to itemize your deductions in order to get the benefit of charitable contributions as a tax deduction.”

Janovitz said an individual is also allowed to gift $15,000 each calendar year to as many people as they want and still preserve up to $11.7 million that they can leave to individuals at their death before they have to pay federal estate tax.

Janovitz added the benefit of using the $15,000 annual gifting at the beginning of the year is it gets the appreciation out of the estate.

Vitale said this must be done by Dec. 31. If you make a charitable contribution on a credit card before Dec. 31, then you can pay your bill when it arrives.

“But you’d have to have it on your credit card or you would have to send a check to the organization if you were making a cash contribution,” Vitale said. “If you’re making a non-cash contribution – for example, people donate clothing and things like that – then those, of course, have to also be made by Dec. 31. Or if you donate a stock that is appreciated, you have to do that also by Dec. 31.”

“I think sometimes people will make charitable contributions of cash, and in order to fund it, they will sell stock and pay income tax on the gain on the sale of that stock, and then they get the deduction,” Vitale said. “But what is better to do in that case would be to donate the stock because then they don’t have to pay income tax on the increase in the value of the stock.”

Janovitz said she believes most clients that have the very largest estates have been notified by their attorneys by now that they should consider making these large gifts if the law changes, as well as different ways that they can use their $11.7 million exemption.

“For clients with smaller estates, it’s always a good reminder that, if they haven’t done the gifting, they should do it and not wait until Dec. 31,” Janovitz said.