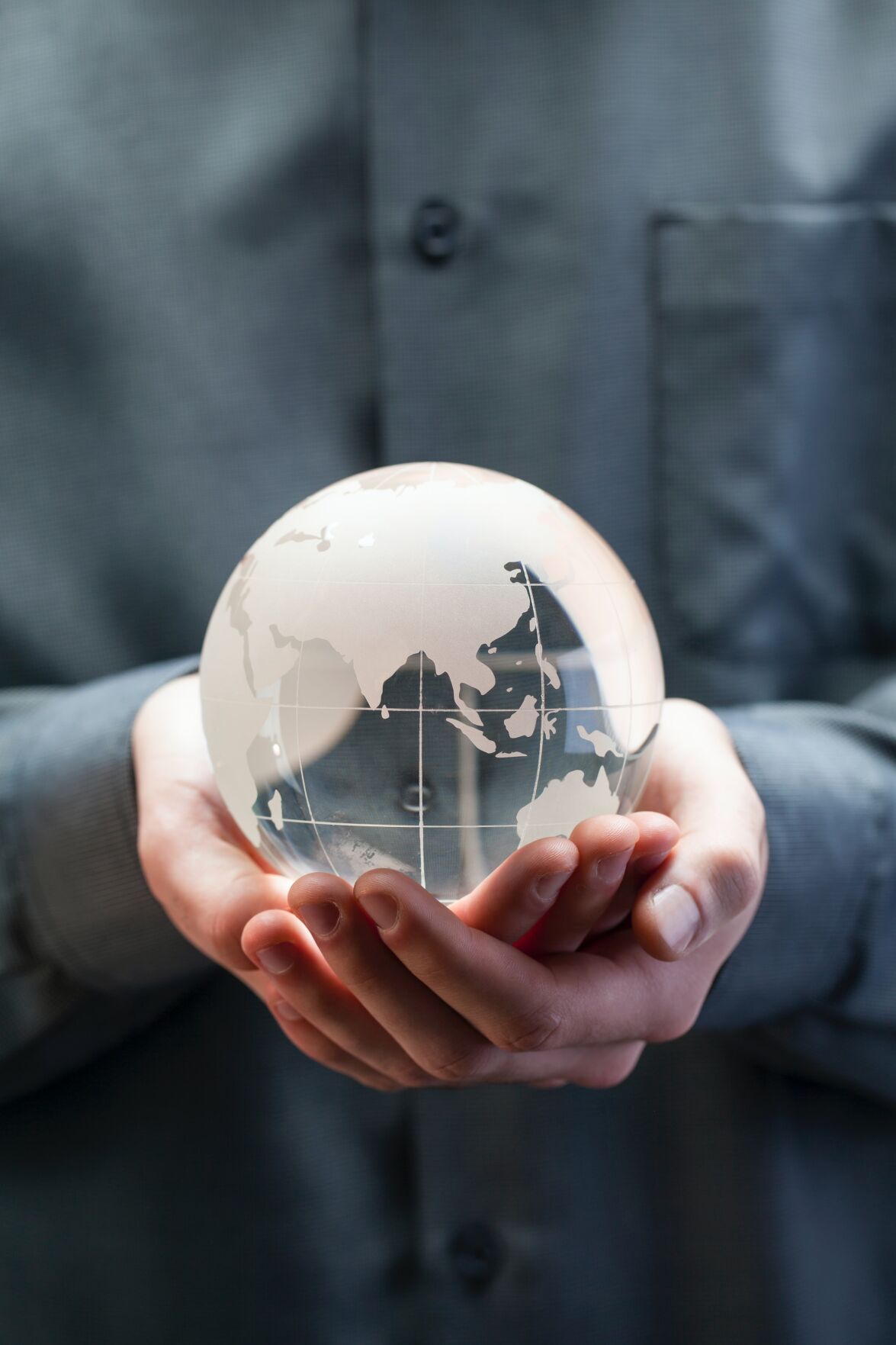 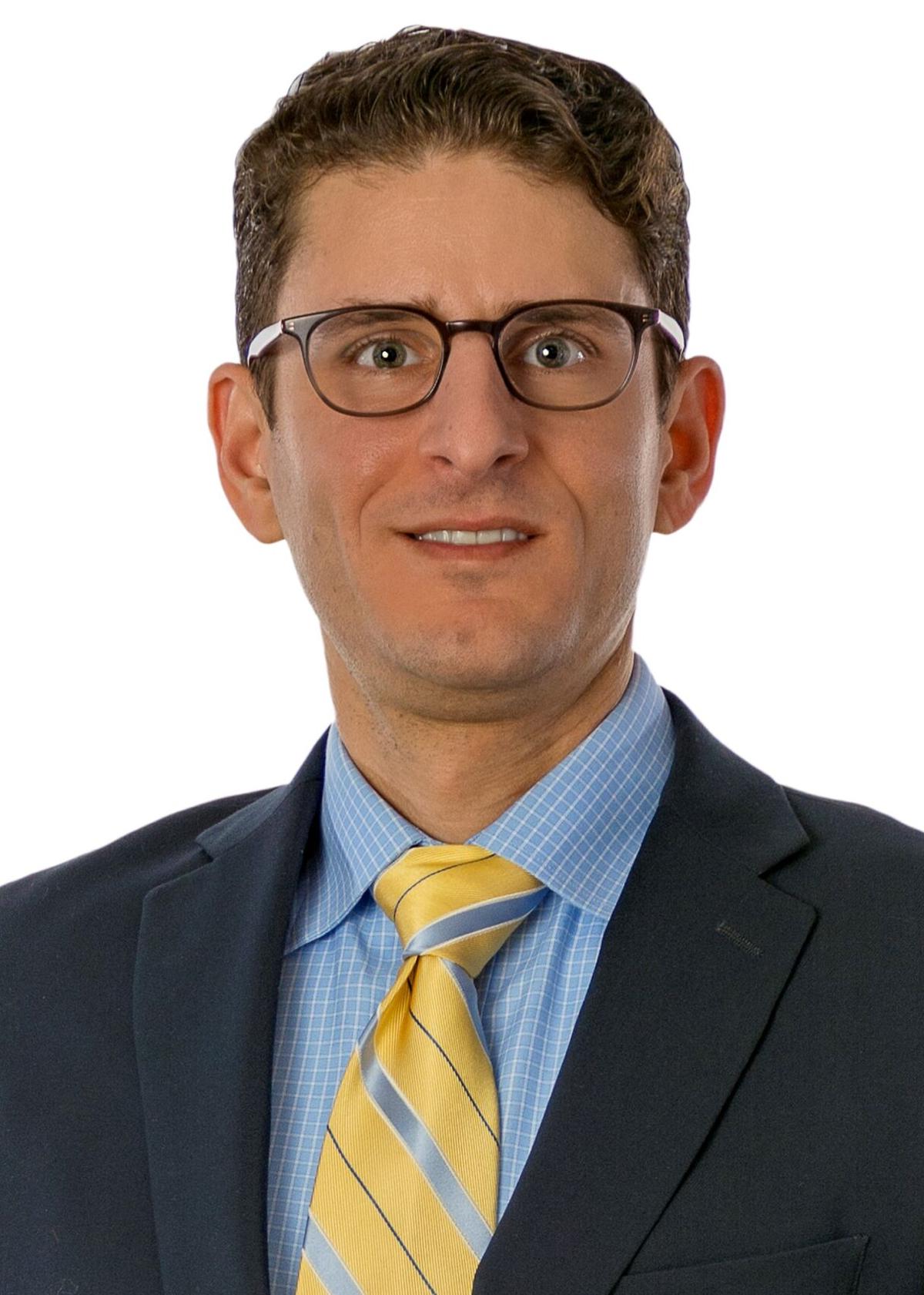 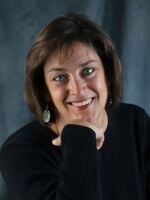 From the air we breathe to the water we drink and the land we walk on, environmental law protects all aspects of daily life and industry.

“It focuses on everything that is core to our being,” Robertson said. “It is really mission-critical to a healthy and sustainable society. I think some people misunderstand environmental law, thinking the goal is to stop companies or production, and that couldn’t be farther from the truth. The laws as written and enforced require a balance of productivity and environmental protection. These laws help protect our basic needs while allowing industry to thrive. It’s not an either/or kind of thing and a lot of people misunderstand that.”

Eagle explained the importance of environmental law lies in its broad scope and complex legal and scientific issues.

“Unlike some areas of law that are handled only at the federal level or only at the state/local level, most environmental legal issues require at least some consideration of laws, regulations and guidance at the federal, state and local levels,” he said. “Most environmental issues also require digging into scientific issues, sometimes really complex ones, to understand how the law may be applied and to find solutions to those problems.”

“Businesses exist to make a thing, they don’t exist to pollute on purpose,” Robertson said. “They do sometimes need someone to explain what they need to do to be compliant with laws. A lot of my students think environmental law is all about evil corporations, and though sometimes that can be the case, most times it’s more complicated than that. So, we do a lot of working with regulations and figuring out what is legal and what is not.”

In addition to his counseling work, Eagle said, “I also help companies with environmental issues in transactions to buy and sell properties or entities. And I defend against enforcement actions, again to help companies return to compliance and prevent recurrence of issues that are the subject of the government or private party actions.”

Though a relatively new area of law largely that came into existence in the late 1960s, Eagle said the first environmental laws, such as the Clean Air Act of 1970 and the Clean Water Act of 1972, “really started the environmental legal revolution,” allowing for many changes to come in the following decades.

“The famous – and often misunderstood – fire on the Cuyahoga River in the late 1960s was one of the events that spurred on the environmental movement at that time,” he noted. “Reduced budgets for EPA and state agencies over the past 15 years or so have actually resulted in reduced environmental enforcement actions, but the area of law remains strong and will be for a long time.”

Looking to the future, Robertson said environmental law will continue to be important and hopes the public will express interest in understanding it.

“I see a broader understanding of what it is about as a lot of people don’t understand it,” she said. “If more people understood environmental law and how it works, there will be more respect and support for it. Environmental law is so broad, so I’d like people to understand what it is, why it matters and why it’s a positive thing rather than an obstacle.”