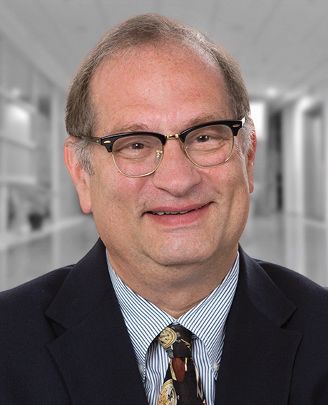 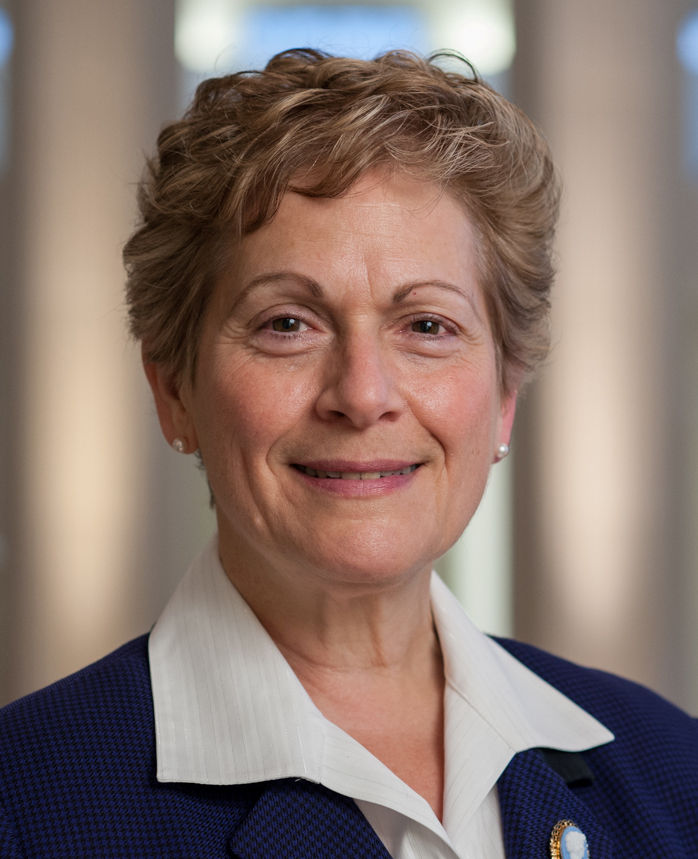 During an emotionally-charged time like the death of a loved one, emotions already run high and the chance family members may have heated disagreements becomes more and more likely as time passes.

A disagreement over who gets what from a will and why someone received a family heirloom are just two areas where family members could be at odds over.

Estate planners, Marcia Wexberg, chair of estate and succession planning at Calfee, Halter and Griswald, LLP in Cleveland, and James Goldsmith, partner and chair of trusts and estates at Ulmer & Berne, LLP in Cleveland, said many times family squabbles happen after a person that holds the family together dies.

“How I find to avoid family fights while estate planning is to be really clear, as clear as possible,” Wexberg said. “We’re talking about how can mom and dad help the (estate) process before and after they are gone? How can they avoid creating family strain when they are gone?”

Wexberg said that a majority of family fights happen over personal property and not so much about money.

People commonly attach emotional value to items that may not have much monetary value. What happens when more than one person wants the same sentimental item?

“Create a list,” Wexberg said. “Mom and Dad can create that list themselves so it’s very clear. Sometimes, mom and dad would want to survey the family and ask the kids what item is very sentimentally precious to them. So, having a plan can help you avoid future problems and arguments and hard feelings.”

This can ease the potential for rifts within a family once a loved one is gone, which becomes more apparent when they aren’t there to facilitate the peace.

“Mom and dad are often the glue (within a family),” Wexberg said. “If there is potential for rifts, they usually become more apparent when mom and dad are gone. And the probate process is often where those fissures become more pronounced and the kids can end up not talking. You don’t want that, so being clear on personal property is important.”

Wexberg said a large problem that causes fights after a parent or a family member dies is because the parents tend to treat children differently in terms of inheritance.

“The children treat the inheritance as a final expression of their parents love,” she said. “And they all want to know if they are loved equally. I council people to treat their children equally even if they don’t have equal needs.”

Goldsmith agreed with Wexberg, saying that treating children differently in estate planning can bring about a lot of drama once the parent or loved one has passed away, which may result in permanent family damage.

“The example I normally give is if you have one son who becomes a neurosurgeon and the other a social worker,” Goldsmith said. “You decide to leave more to the social worker because the neurosurgeon has done well in life.

“The neurosurgeon oftentimes gets upset because he doesn’t know what he did wrong to not be treated equally with his brother. All he did was work hard to be successful and now it’s being held against him. I try to get people to focus on the reasons they may be treating children differently.”

“When you pick someone to be in charge, people tend to be concerned what the cost would be for putting someone in charge,” Goldsmith said. “If in fact having a third party in charge, even if they charge a fee, will eliminate the risk of having family disharmony. Everyone may end up being mad at the third party, but at least they are not mad at each other. That may be money well spent to preserve family unity.”