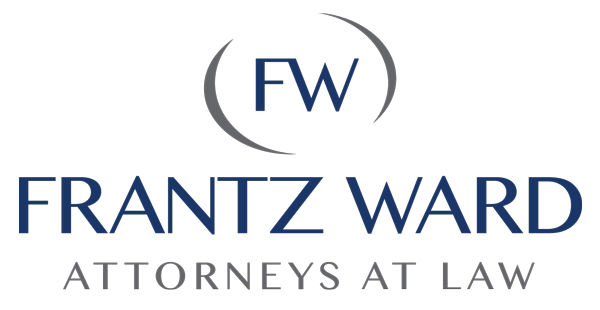 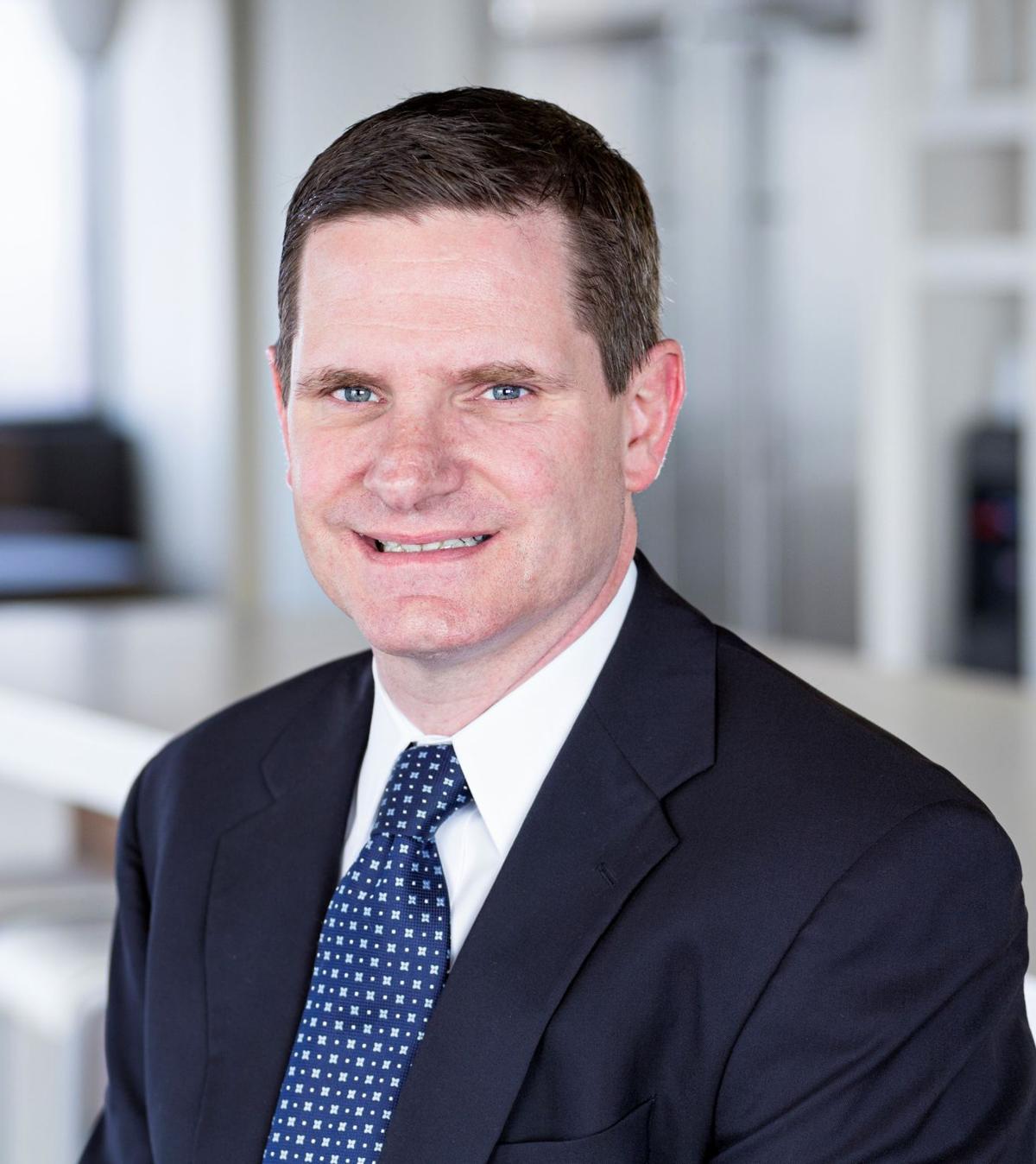 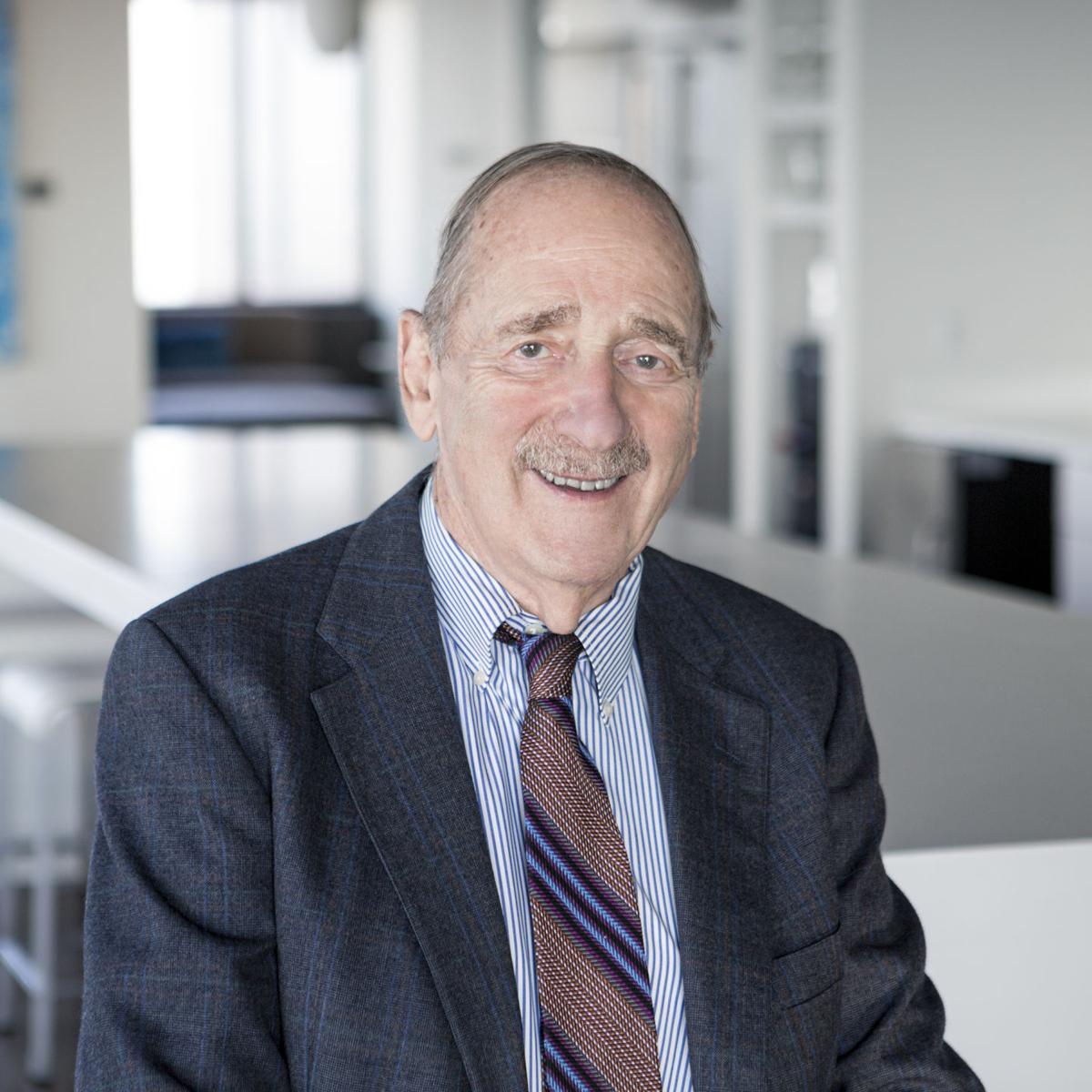 The transition of 44-year-old Cleveland law firm, Kadish, Hinkel, and Weibel to Frantz Ward LLP has managing partner Christopher Keim and partner Stephen Kadish in agreement that they are “better together.”

“Our firm had been approached a number of times by the larger firms in town and it never got passed,” said Stephen Kadish of Kadish, Hinkel, and Weibel. “The initial discussion of, ‘Would you be interested?’ The answer was all of the time, ‘No thank you very much.’ We like our independence and we think we bring enough of a range of services to our clients. When this came up, there was a period of probably a year or so of discussions and once the pieces started to gel, it was a very easy decision.

Christopher Keim, managing partner at Frantz Ward said the addition of Kadish, Hinkel and Weibel has added to what Frantz Ward offers.

“From our perspective, it added a lot of breadth and depth to the services within the element that we offer our clients, specifically in real estate, tax, estate planning, mergers and acquisitions, and also more importantly, it was a great culture fit,” Kiem said. “Both firms are known in the marketplace as being great lawyers but even better people.”

Kadish looked to the future.

“I would say I am impressed with the openness and candor of the Frantz Ward people,” he said. “They have been terrific in welcoming us and being very open about what they do, and how we can do it best together.”

Ally Benjamin is the Irving I. Stone Editorial Intern at the Cleveland Jewish News.

Lifting up our voices