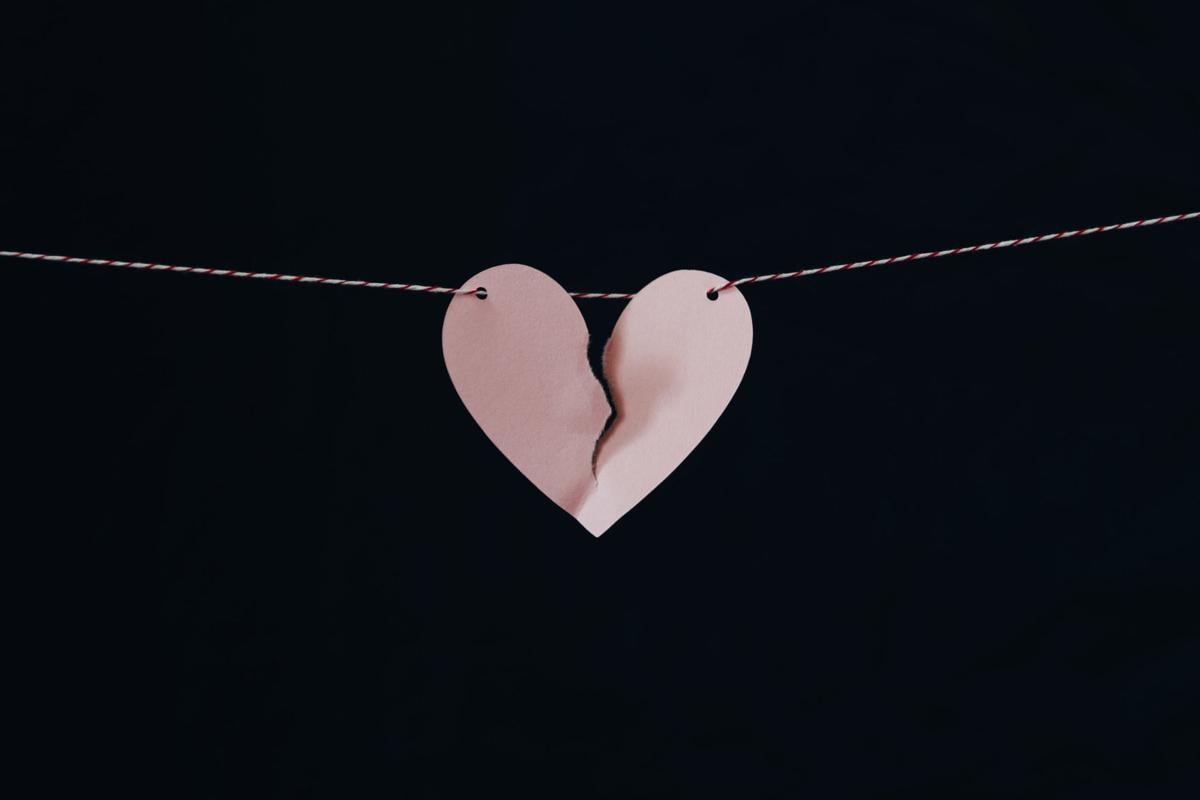 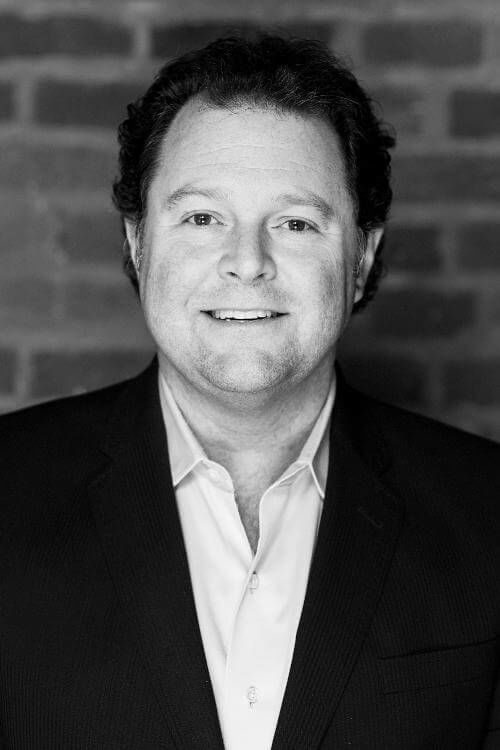 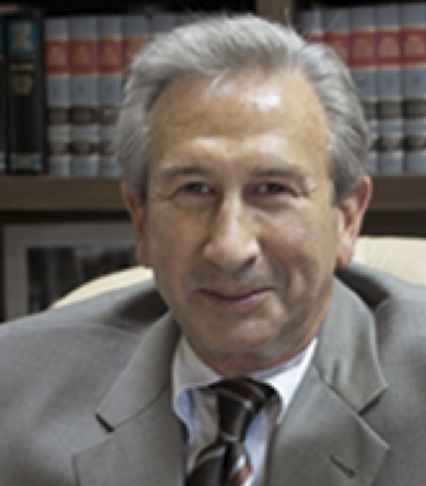 When people get married, the last thing on their mind is divorce. But according to the Centers for Disease Control and Prevention’s National Marriage and Divorce Rate Trends in 2018, 782,038 out of 2,132,853 marriages in the United States resulted in a divorce, with the rate being 2.9 divorces per 1,000 people.

As couples consider the option of divorce, Andrew S. Grossman, owner and managing partner of Grossman Law Offices in Columbus, and Larry Madorsky, founder and principal attorney at Larry I. Madorsky & Associates Co. in Beachwood, both say should be aware of what happens in a divorce.

“The first step for people who are contemplating ending their marriage is to do some due diligence and find a reputable lawyer who focuses their practice on family law,” Grossman said. “A good lawyer will take an hour with a potential client and walk through the specifics of their case and then gift them a presentation about Ohio law, and then tailor it to their circumstances. I don’t think anyone, with a few notable exceptions, should think their first option is divorce. It rarely is, except if there is domestic violence, an unsafe home or a financial game.”

Once determining it is not one of those things and divorce is still wanted, Grossman said the lawyer will gather documents and start the process. Some of that information includes each spouse’s date of birth, their residence, what they own and their stake in the family’s finances.

Following the gathering stage, the lawyer then types of a complaint about divorce, which comes with an automatic restraining order, making either party unable to change beneficiary designations on forms or spend money from joint saving accounts.

“If they aren’t getting along, which is often the case, when you file for divorce, you also file for temporary support if there is a child you want support ordered by the court from the day you file,” Madorsky said. “There is also a similar form, which is called a financial statement. Each side has to put down their income for the last two or three years and what assets they have. It’s just a lot of forms to fill out.”

Then, lawyers get down to the specific stipulations of the marriage.

“We determine when they were married, how many kids they have, how much they earn, when they bought their house, etc.,” Madorsky noted. “We take all of those factual stipulations and get down to what they disagree on. Otherwise, it’s just dissolving the relationship as if it were a business. It’s typically 50-50 unless there are extenuating circumstances.”

After divorce proceedings are initiated, both parties can expect a few things, though changes can occur based on specific situations.

“The law is the same in everyone’s divorce, but what is different are the facts and issues presented,” Grossman noted. “So, it depends on the particular circumstances of the couple. A couple who both have normal 9-5 jobs, are salaried and have a house, mortgage, car payment and some retirement saved, their process looks different compared to a small business owner or a corporate executive with a complex compensation package. People with a more complicated fact pattern or personalities can take an otherwise very orderly proceeding and turn it on its head.”

When considering who should file first, the professionals had different opinions.

“It depends on the circumstances of the case, but with all other aspects equal, I’d rather be the defendant,” Grossman said. “It’s not like the person who files first the court sees as an aggressor. The plaintiff has to make their case first. As the defendant, I would rather listen to the other side first before I make my case. But, I would never make someone who was a victim of domestic violence, in an unsafe home or being toyed with financially wait to file just so we can be the defendant.”

Madorsky said, “I always try to get the client not to wait for the other side to file first. If you see the divorce coming, you should be the plaintiff. Why? I explain to them that it means they get to go first and at every motion and every hearing, they hear our side first. That plants some ideas and then the other side has to overcome all of the things you already told the court. I believe that is better than being second.”

But the most important thing is using the right kind of lawyer, Grossman said.