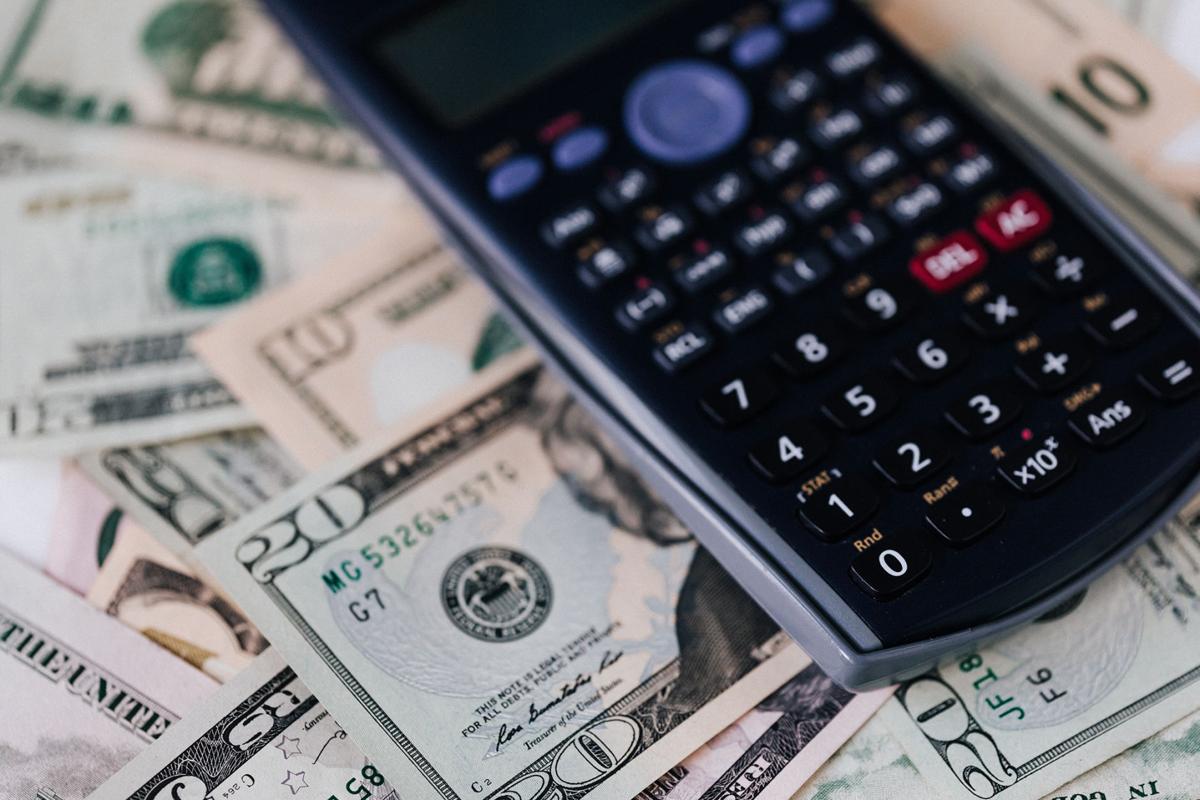 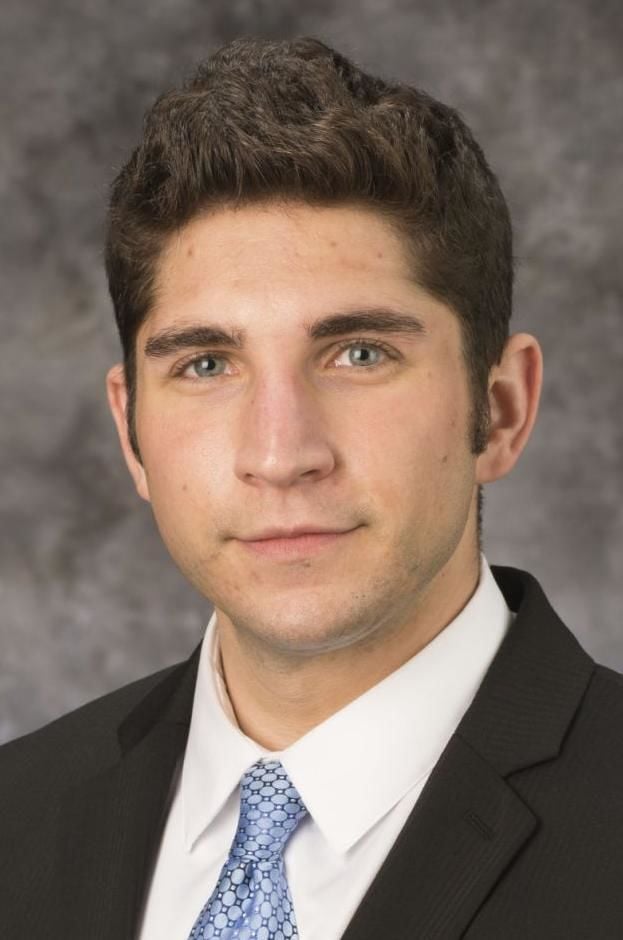 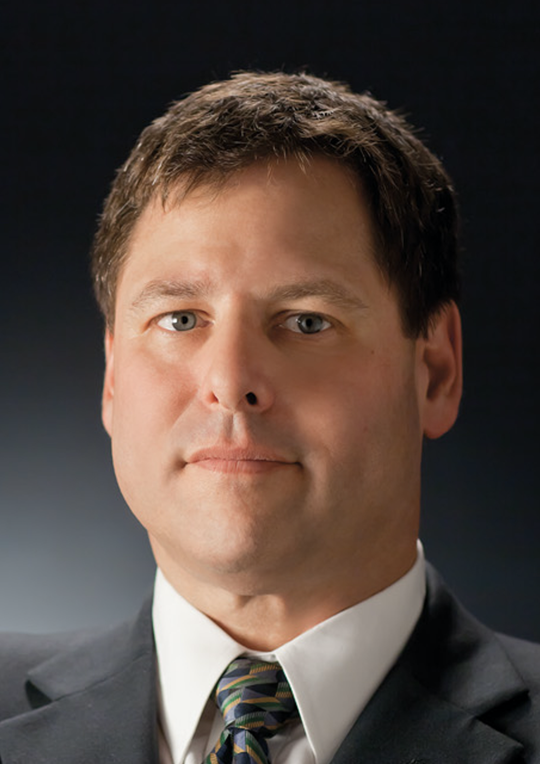 Importantly, as part of the PPP, the government and Small Business Administration will forgive the portion of the loan proceeds that are used to cover the first eight weeks of payroll costs, rent, utilities and mortgage interest.

In general, federal law requires the amount of a forgiven debt to be included as gross income. Also, generally speaking, businesses can deduct portions of its payroll expenses as ordinary and necessary business expenses, paid or incurred during the year.

Accordingly, while the much-needed loan proceeds and ultimate forgiveness of the PPP loan could not come at a better time for many businesses, the unique nature of the loan structure (being forgivable) presents an interesting issue regarding payroll deductions:

Can a PPP loan recipient deduct its payroll expenses from its gross income on its income tax return? While there has been a lack of clarity regarding this issue, the answer, at least for now, is likely “no.”

The problem presented with a forgivable PPP loan is just that – it is a 100% unearned, untaxed forgivable loan, as opposed to taxable income. Accordingly, were a PPP recipient to deduct its payroll expenses, which it paid using forgivable PPP funds, it would be earning free, untaxed money through the PPP loan, and reducing (deducting) the amount of its gross income by amount of payroll expenses it paid with the untaxed, free money.

On April 30, 2020, IRS released Notice 2020-32 which states that federal tax law “disallows any otherwise allowable deduction under any provision of the (Internal Revenue) Code…for the amount of any … (business) expense to the extent” said expense was paid for us-ing forgivable PPP loan proceeds “because such payment is allocable to tax-exempt income.”

In other words, in the eyes of the IRS, such a deduction by a PPP loan recipient taxpayer would essentially constitute illegal “double dipping.”

Given COVID’s devastating economic impact on our country (and the world generally), lawmakers have pushed back against the IRS’s hard stance and in early May, Senators introduced S.B. 3612 to address the issue. The bill would amend the CARES Act to provide that tax deductions for ordinary business expenses and other tax incidents shall not be affected by the exclusion from gross income of amounts related to loan forgiveness received in response to COVID-19.

Until S.B. 3612 is passed into law, however, taxpayers should remember that in the eyes of the IRS, the practice of double dipping by taking deductions for business expenses paid with forgiven PPP loan proceeds, violates federal tax law.